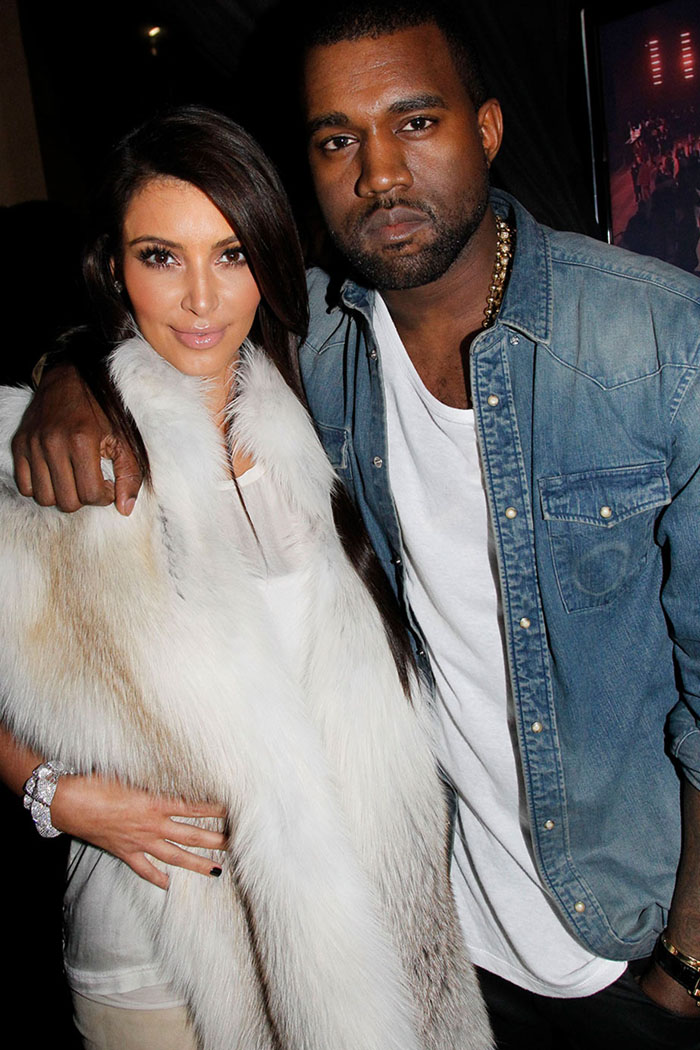 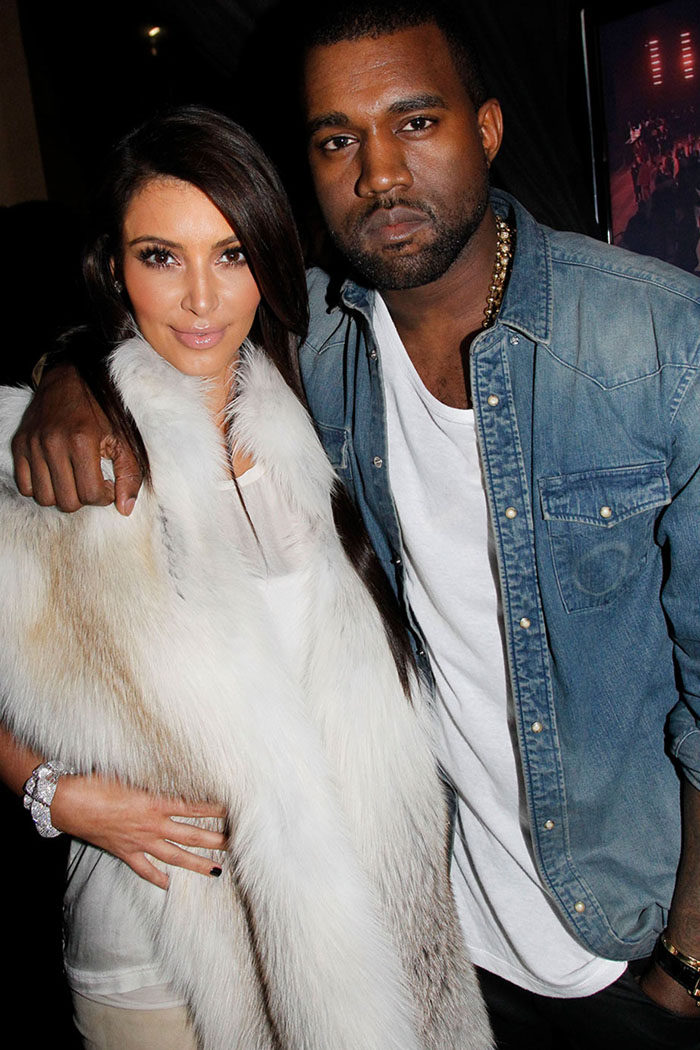 Kim Kardashian and Kanye West will, allegedly, go all out when it comes to their gift-giving this holiday season.

According to OK! magazine, Kim Kardashian and West plan on surprising their four children with six-figure gifts on Christmas Day.

“The kids’ stockings will be filled with trinkets worth six figures alone, including designer bling and high-tech gadget. Plus, they’ll have live ponies and electric cars waiting in the backyard,” the source said.

But Kardashian and West won’t just restrict the pricey gift-giving with their kids. The source claimed that they will also give each other the most expensive presents.

“Kanye wants to buy Kim her own private island, and she’s got a string of properties lined up for him. Their marriage has taken a beating over Kanye’s outrageous behavior in recent months, but all the shopping takes their mind off the serious stuff,” the source said.

However, there’s no way for the tabloid to know how Kardashian and West will celebrate Christmas and what gifts they will give each other and their kids. As such, it’s easy to conclude that the tabloid is just speculating on what the couple could do for the holidays.

Kim Kardashian and West also made headlines recently after the former was called out for saying that the latter’s song, “Lost In The World” is about her.

On her Twitter account, the reality TV star shared the lyrics of West’s song and said that the words came from a poem that he wrote to her for her 30th birthday.

However, some netizens were quick to point out that West’s song is part of his 2010 album Beautiful Dark Twisted. But he and Kardashian started dating in 2012 so it’s unlikely for the rapper to have written the song for her.

“Kanye couldn’t come up with some of the lyrics but then realized he had then in a poem he had written to me that was my birthday card he gave me for my 30th birthday. He took the poem he wrote to me and made it the song. I keep everything!” Kim Kardashian tweeted.