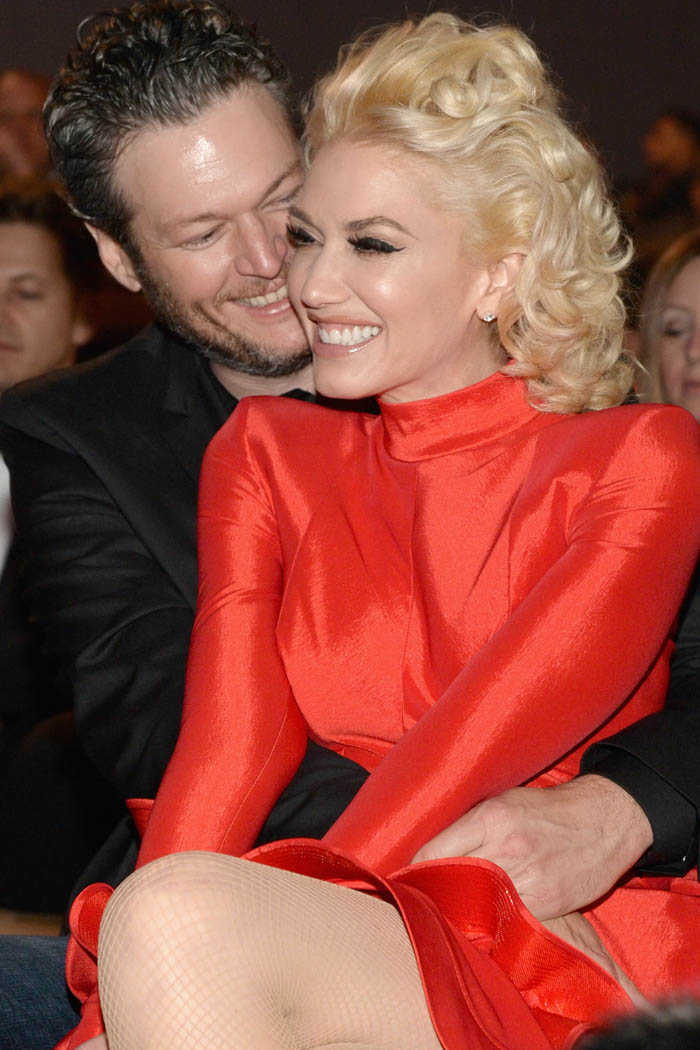 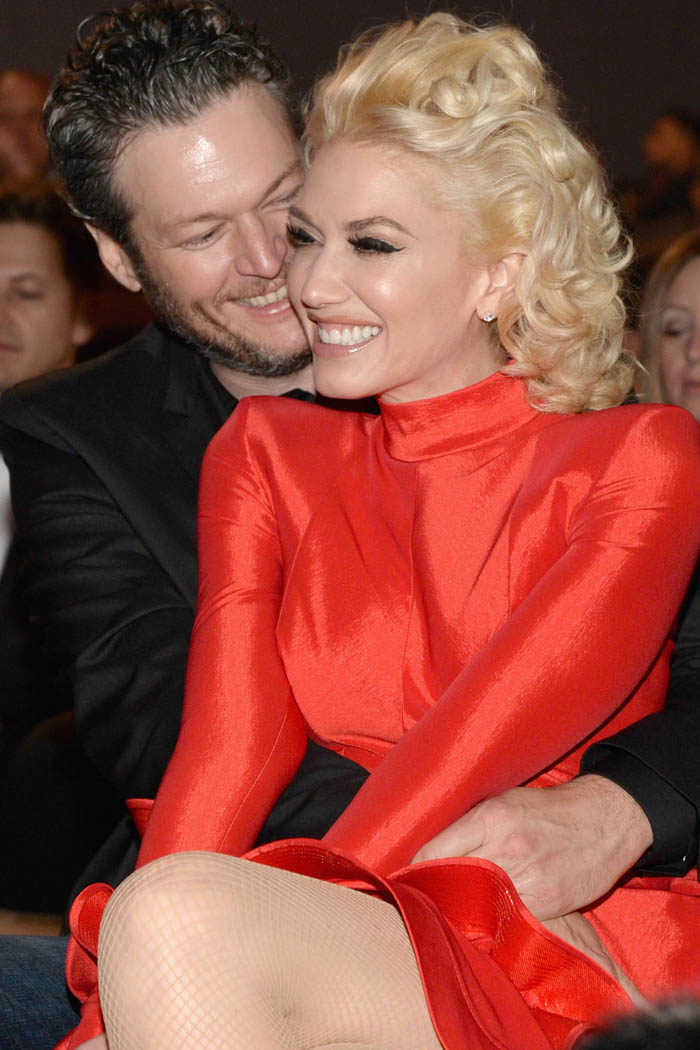 Politics seem to drive a wedge between everyone. A tabloid is reporting that the same can be said for Gwen Stefani and Blake Shelton. Here’s what we found out.

According to the National Enquirer, “lovebirds” Blake Shelton and Gwen Stefani can’t see eye to eye in regards to politics. An insider tells the paper, “These two disagree on a lot of things, and one of those things is politics.” The source continues, saying that Blake’s a “good ole country boy and Gwen’s a cool, L.A. punk rocker.”

“Gwen even hosted an Obama fundraiser at her house in Beverly Hills, but Blake is more conservative,” adds the insider. The paper’s informant concludes that Stefani and Shelton are “struggling to find common ground,” and “the weeks leading up to the election could rip these two apart.”

While everyone can agree that politics will surely divide a household, that isn’t the case when it comes to Blake Shelton and Gwen Stefani. About three years ago, Shelton was accused of having a secret meeting with Paul Ryan when the two were spotted at the same restaurant. The country star quickly took to Twitter to explain that he wasn’t meeting with Ryan, who he never met, and that he “doesn’t do politics.” The country crooner passionately cleared up the situation, writing:

Literally walked into a restaurant WITH MY FAMILY (including children, LOTS of children), bumped to a politician that I’ve never even met before, said hello, and took pictures (like I would try to do with anyone I meet who asks). Then we immediately left because it was too cold for the outdoor area we had reserved. And now according to the internet, we were hanging out or having some big secret meeting in a PUBLIC restaurant!!!!!!

Our guess is that the Enquirer is just trying to come up with a way to create differences between Shelton and Stefani. The tabloids are constantly either concocting fictitious drama between the two or claiming they secretly wed and have a baby on the way.

Take, for instance, the time we busted the paper in March of last year for alleging that Shelton and Stefani were preparing for a wedding and a baby. Since it’s been over a year that this story came out and the two haven’t gotten married or had a baby, it’s evident the story was false.

Recently, we corrected another rumor from the Enquirer that asserted that Stefani was “piling on the pounds” to carry Shelton’s child. Honestly, it’s a bit sickening how depraved some of these stories sound.