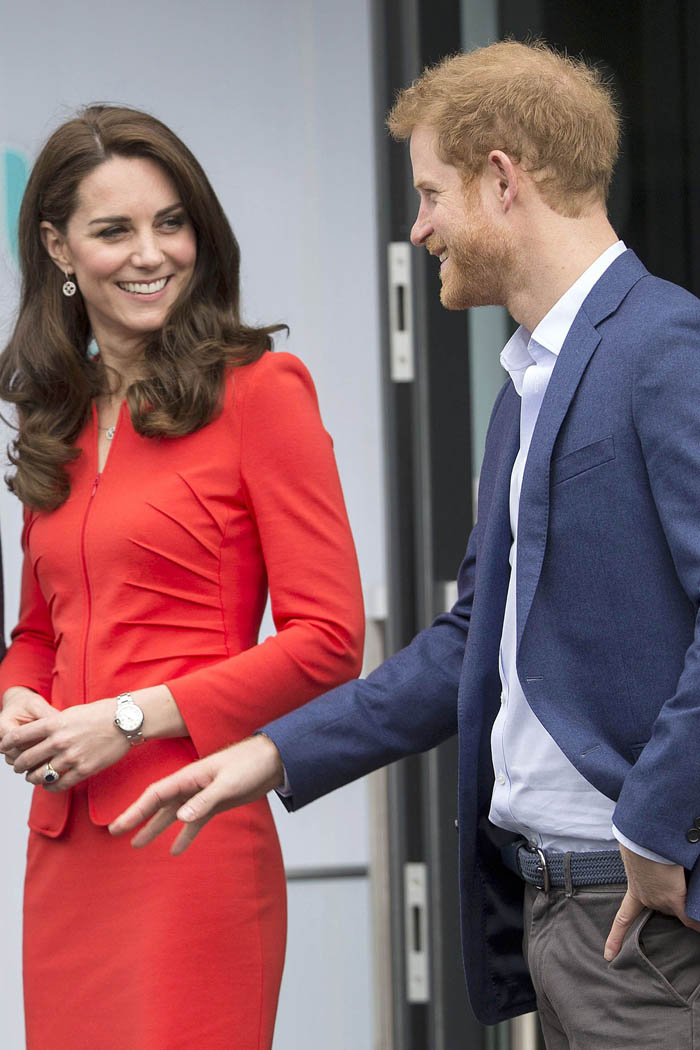 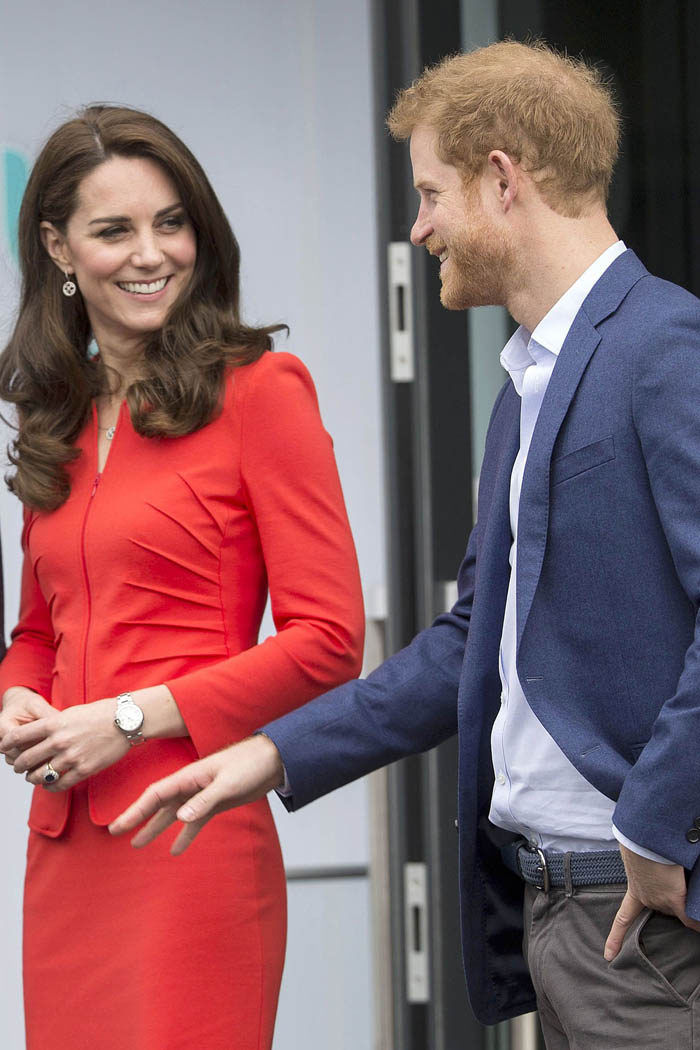 The Duchess of Cambridge has kept a detailed diary that chronicles her private pain over Megxit, New Idea can reveal.

Sources say Kate, 38, is still devastated over the circumstances that led to Prince Harry and Duchess Meghan’s departure from the royal family and is now set to share her most private thoughts with her brother- in-law in hopes it will make him see sense.

According to a royal insider, Kate has been using a private journal to process her feelings for quite some time now, while also noting positive aspects of her day-to-day life with Prince William, 38, and their three children: George, 7, Charlotte, 5, and Louis, 2.

The source explains, “This has been a cathartic way for Kate to let off steam while voicing her frustrations and hopes for a peaceful resolution down the line.

“She’s very old fashioned this way, and while she’s open with the closest people in her life like William, her mother and other family members, there are certain things Kate prefers to keep to herself. “But nothing’s off limits when it comes to her journal, which she compiles every day at least – sometimes it’s just a few words or reminders of what she’s accomplished, other times long diatribes where she’ll sit and write her thoughts for hours. She includes notes, mementos and private photos she’s taken, too.”

The Sussexes’ ongoing estrangement follows years of hostility between Princes Harry and William, with sources doubtful they’ll ever recover their once-inseparable bond.

And it’s a topic that greatly saddens Kate – along with her own broken relationship with Meghan, 39.

“She’s written about this in great depth and poured out her heart about how awful it is to know they may never be close again as a foursome,” says our insider.

The duchess also wants to share parts of her journal with Harry to show her she’s not the villain she feels Meghan is trying to make her out to be – and to also prove that Meghan hasn’t been entirely honest with him about why she doesn’t get on with his wife, adds the insider.

“Kate’s not one to dwell on negativity or the past, but as the incidents unfolded over the years, she documented her side of the story.

“This is her form of therapy, basically. It’s been a powerful tool in enabling Kate to bite her lip and walk away from conflict, instead of arguing with Meghan or venting publicly.

The insider continues: “It would be a nightmare if this were to be lost or fall into the wrong hands, because basically this diary contains all the juiciest secrets of the monarchy – including Kate’s true feelings towards Meghan!”