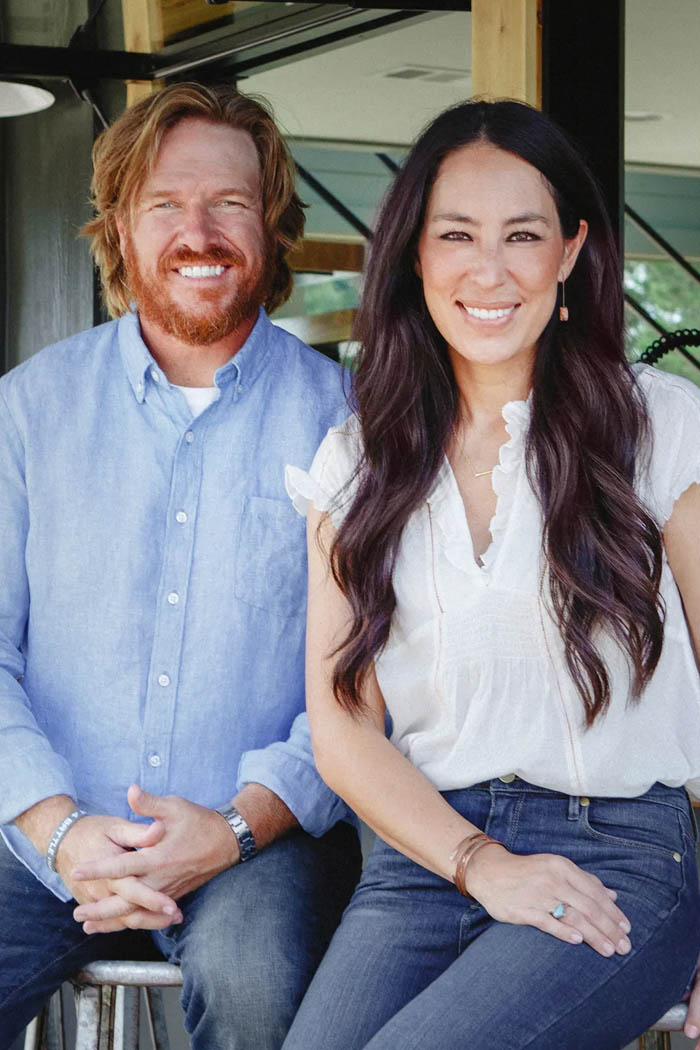 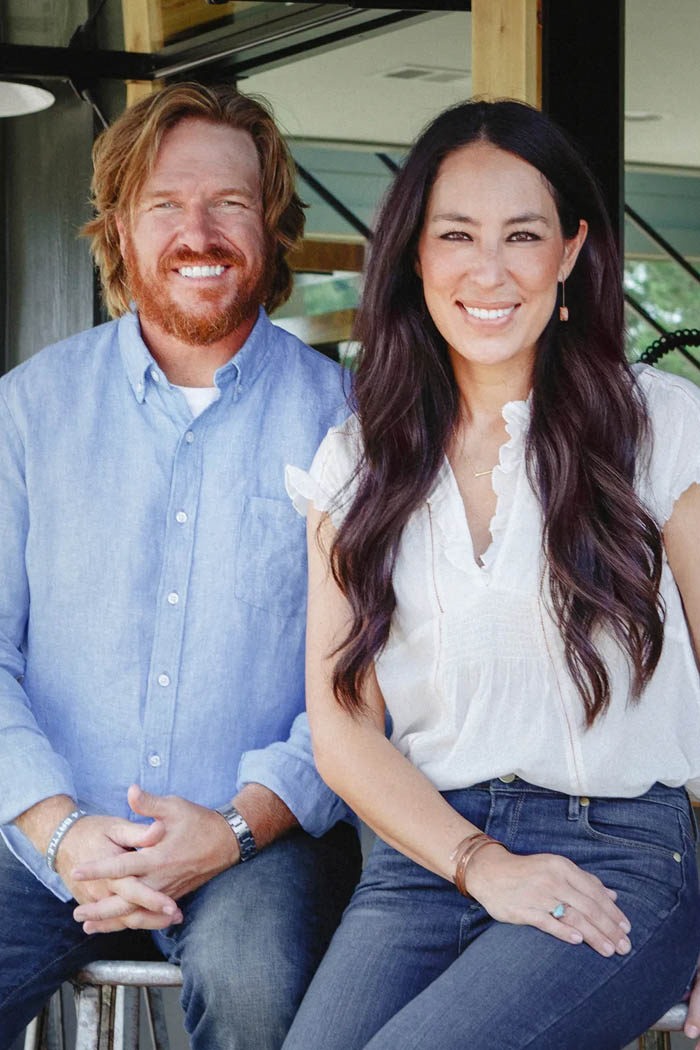 With the launch of the Magnolia Network and the return of their hit series Fixer Upper, Chip and Joanna Gaines find themselves back in the public spotlight. With the spotlight comes some vicious rumors from the tabloids, including one that says there’s trouble in the marriage.

OK! claims the Gaines family is worth $20 million, “but Chip thinks he and wife Joanna should be worth much more than that.” To reach this goal, he has been urging Joanna to go “beyond their Magnolia brand, home decor line, and popular retail and restaurant businesses” and move into new horizons.

“He’d be pouring cash into more ventures,” an insider tells the tabloid, if not for Joanna. Joanna stands in Chip’s way because “their business were hurt during the quarantine” and are only now starting to recover. These money arguments are “causing tension and they’ve been squabbling,” one unnamed snitch tells the magazine.

Joanna, typically the one who “gives in,” is not doing it this time, the sources explain. The article concludes by saying, “Chip’s not happy when someone tells him ‘No.'” We also saw an extremely similar story from the National Enquirerthis week. Despite being labeled an “Enquirer exclusive,” the story was pretty much identical to the OK! one — Chip supposedly wants to spend money, while Joanna is the wary practical one. The Enquirer has a more dour tone, saying that Joanna often thinks back to when the family was “barely scraping by early in their marriage.” Joanna didn’t want this empire, as the insider revealed that “the only thing Jo wanted was a bakery.”

This heart of these articles is the claim that Chip would like to move beyond the brand he and his wife built from the ground up so he can invest in some new ventures. This is simply not the style of the Gaines family; they have launched their own restaurants, furniture lines, magazines, books, and now a TV network, all under their own brand.

The tabloids can’t even list anything generic for Chip to invest in, which makes the whole story all the more suspect. If this alleged insider knows all this information, shouldn’t they know what Chip would like to spend money on? They can’t list anything because the story isn’t true.

This is not the first time the Enquirer has published an incorrect story about the lifestyle moguls. It claimed that the two were arguing over the Fixer Upper reboot after Chip agreed to it without consulting Joanna. The very notion that he would make such a severe decision without consulting her is preposterous.

OK! has also been debunked for claiming that the postponement of the Magnolia network was actually due to the couple’s stress and relationship issues. There seems to be a concerted effort here from the tabloids to make the Gaines sound like dysfunctional and incompetent businesspeople, but in reality, they continue to be in love and wildly successful.