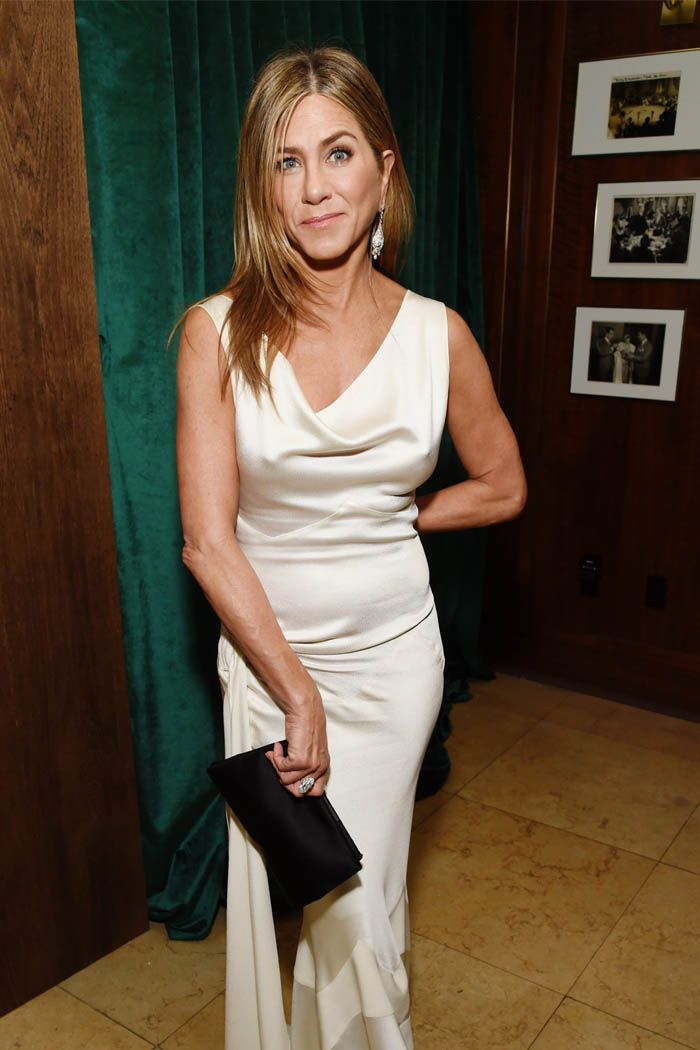 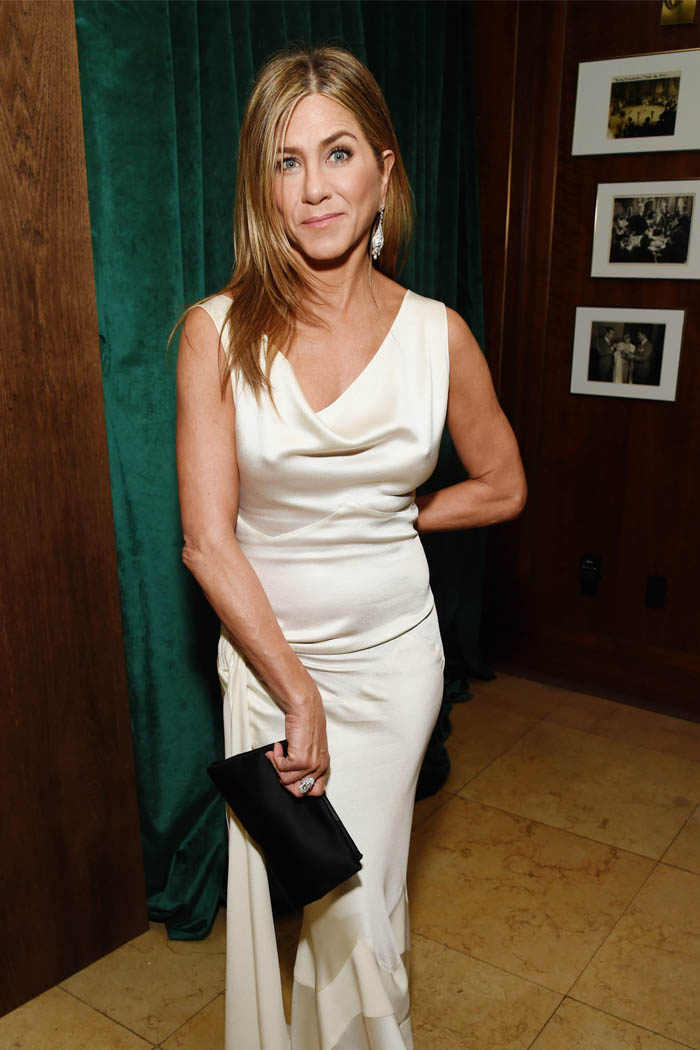 Last year, a rumor was going around that Jennifer Aniston was doing a tell-all interview about Brad Pitt. Here is what we uncovered.

Last September, OK! reported that Jennifer Aniston was going to break her silence in a shocking interview. The tabloid’s cover stated the actress “never gave up hope” and teased details about her 3 a.m. conversations to her “soulmate,” Brad Pitt, her plans to adopt and become a mom and fighting against her critics.

The source continued the Friends star was “fearless and eager to speak up – she’s not going to hold back. She may cry, she may laugh, but she’ll be honest. She’s ready to break her silence.”

From there, the publication attested Aniston would open up about her relationship with Pitt and where the two currently stand, adding that friends of the ex-spouses “always believed the two would get back together.” Also, the outlet affirmed Aniston would be speaking on her adoption plans as she “never gave up hope” on having kids and knew adoption was the best way to go. The story ended with the insider declaring Aniston would also touch on the topic of aging in Hollywood and where her career was headed. Where and when was this interview supposed to take place? A big celebrity like Aniston doing a tell-all would’ve caught the eye of every news outlet in America, but oddly enough, no other publications made any mention of this “bombshell” interview.

And there is also the glaring issue that a year has gone by and there hasn’t been any interview given by Aniston that touched on any of these bogus topics. Moreover, Gossip Cop has corrected the notion that Aniston and Pitt are rekindling their romance many, many times. In fact, it was recently revealed that Brad Pitt is rumored to be dating the German model, Nicole Poturalski.

Yet, it seems as if OK! Is content with creating more and more lies about Jennifer Aniston. This was the same tabloid that alleged in May 2019 Pitt proposed to Aniston. Despite Aniston and Pitt clarifying that there was no reconciliation happening between the two, the magazine still purported the actor popped the question to his former wife.

Recently, we busted the tabloid for claiming Aniston and Pitt were going to Mexico for a secret getaway. Once again, nothing is going between the two. The magazine can keep alleging scenarios like “secret trips” and “romantic proposals” but Gossip Cop will continue to expose these fraudulent stories and give readers the actual truth.