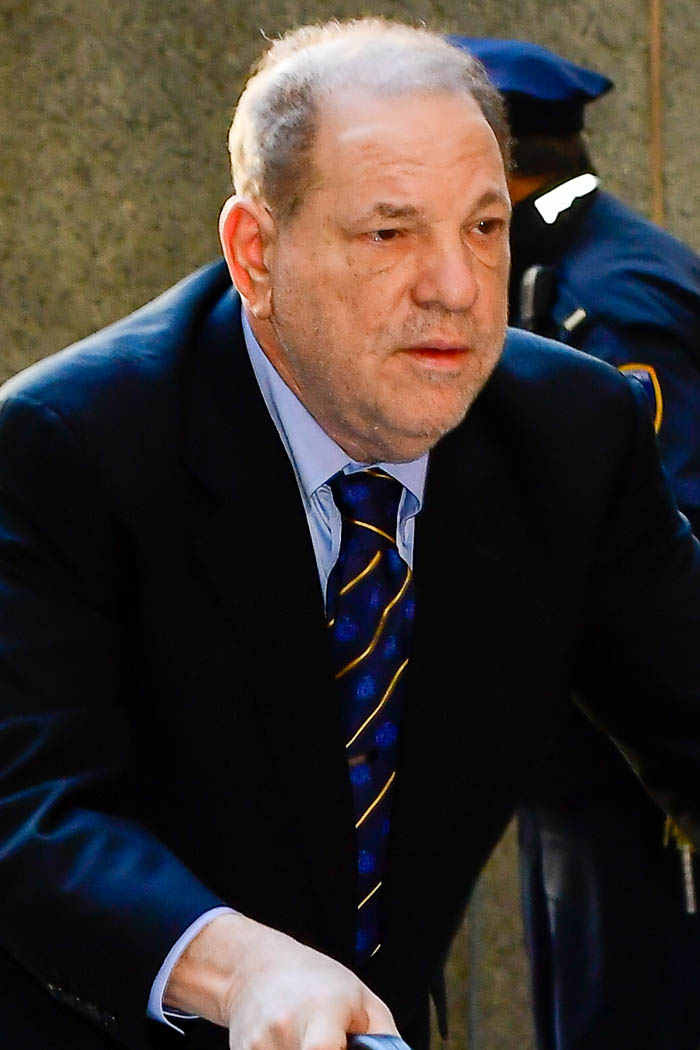 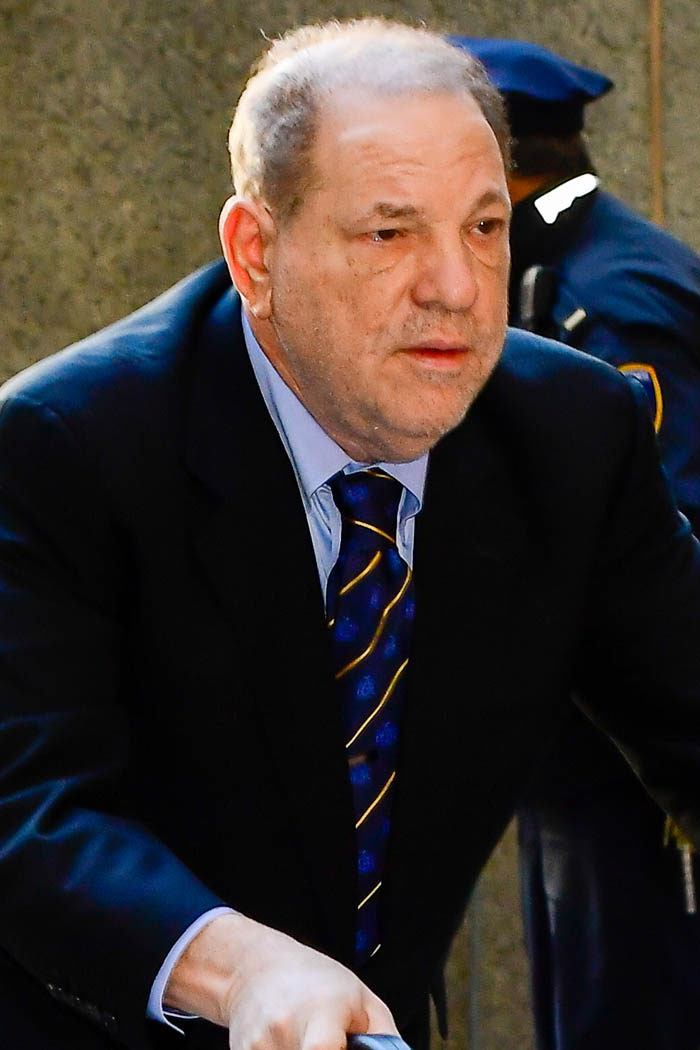 Convicted rapist and fallen Hollywood mogul Harvey Weinstein’s victims who worked on his production company will be receiving $19 million payout.

This would come as part of the New York state attorney general’s office’s brokered deal against The Weinstein Company in its class action lawsuit.

A press release from New York Attorney General Letitia James’s office said that the former employees of Weinstein’s company who were victims of sexual harassment and experienced a hostile environment are eligible for part of the compensation fund, agreement to which has yet to be approved by the district court.

Apart from the payout, it also said that that the agreement would erase any confidentiality or non-disclosure agreements that the victims of the infamous producer may have signed with the company or its reps previously. The lawsuit was filed by the AG’s office against the producer, his brother and ex-business partner Bob Weinstein as well as the film production company.

It was further argued by the AG’s office that there had been a number of complaints with the company’s human resources department that were disregarded.

The office said that Weinstein’s assistants were for years “exposed to and required to facilitate” sexual encounters for him “as a condition of employment.”

Kate Middleton and Prince William have a strict set of 'family rules': report

Truth About Matt Damon Ditching Ben Affleck As A Friend