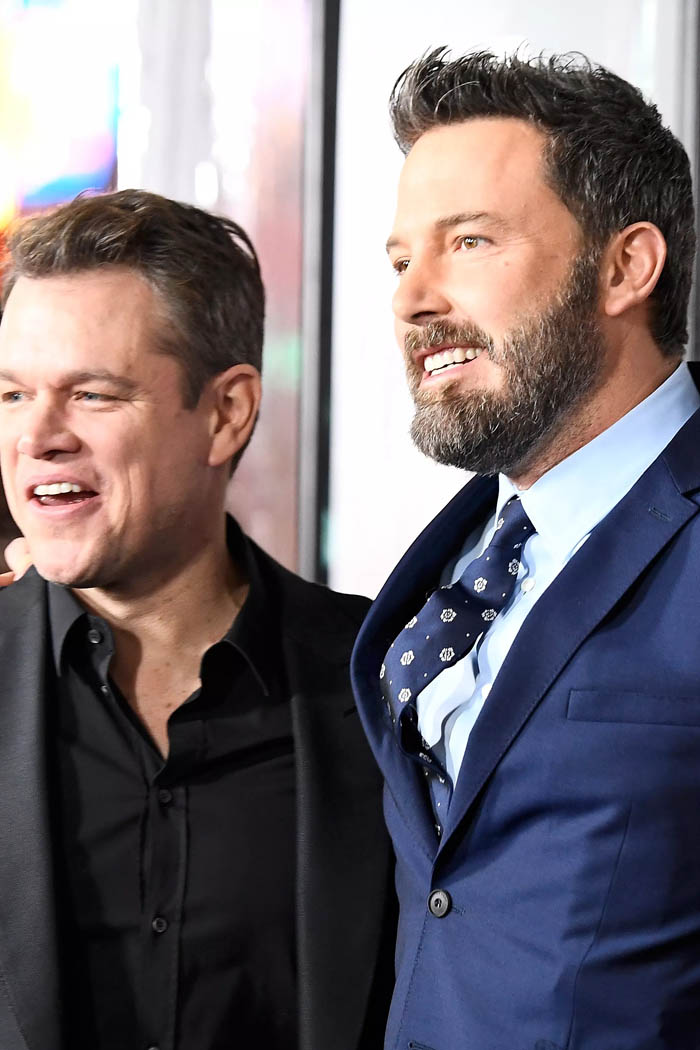 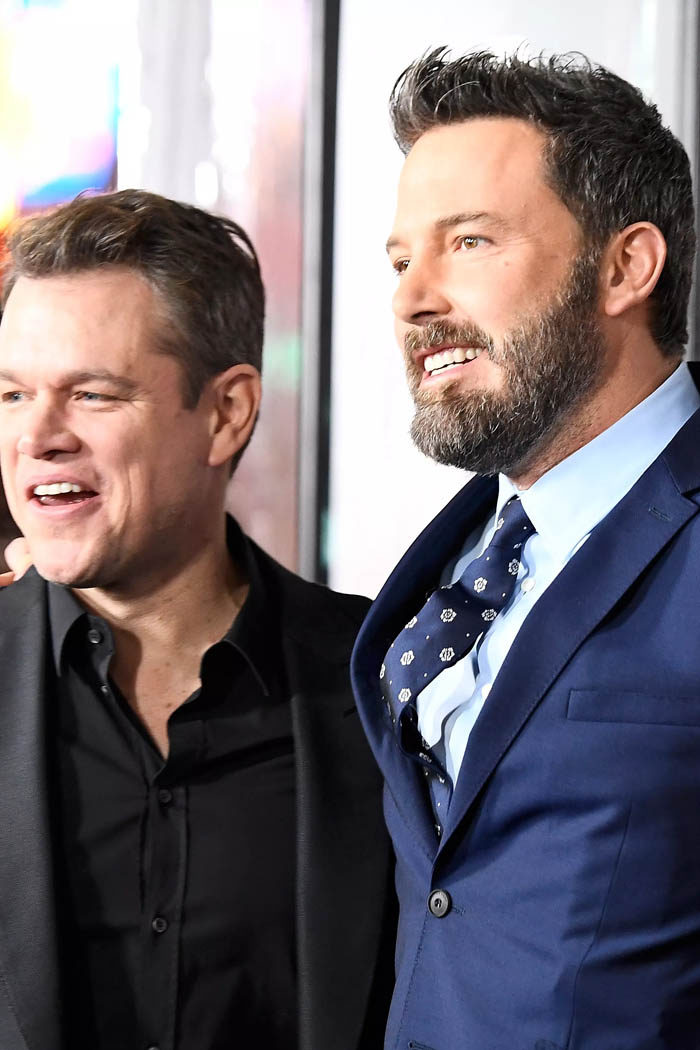 Two years ago, a ridiculous narrative ripped through the tabloids claiming Matt Damon was ditching Ben Affleck as a friend. Looking back, it’s obvious whose reporting was more accurate.

Damon “Banned” Affleck From His Life?

In mid-April 2018, RadarOnline kicked off this bogus saga with a story about Damon officially shutting Affleck out of his life. A few recent controversies, including Affleck’s connection to Harvey Weinstein and his rumored cheating on ex-wife Jennifer Garner, had supposedly harmed his public image to such an extent that Damon had cut all ties with Affleck and replaced him with Chris Hemsworth as his new best friend.

Why Chris Hemsworth? Honestly, we have no idea, but he comes up again. Gossip Cop checked in with a source close to Damon, who told us nothing about the story was true. Damon was not turning his back on his pal.

Like we said, Hemsworth comes up again. A week later, the National Enquirer published a very similar story alleging that Damon was replacing Affleck with Hemsworth at his wife’s urging. Gossip Cop dismissed this claim as well: Hemsworth is indeed a friend of Damon’s, but you’re allowed to have more than one. It doesn’t mean he’d dropped Affleck—whom, we should note, he recently described as “like a brother” to him.

By the way, Affleck ended up retweeting our bust, joking, “hey @chrishemsworth, you can have him! I’m Team @JimmyKimmel anyways.” The actor was referring to the long-running joke “feud” that Kimmel and Damon have sustained over the years. It’s pretty clear there’s no actual bad blood between them.

Hey @chrishemsworth, you can have him! I’m Team @JimmyKimmel anyways. https://t.co/f8Ado6qh34

Did They Have A Falling Out Over Lindsay Shookus?

A few days after that, In Touch claimed that Affleck’s girlfriend Lindsay Shookus was causing a rift between him and Damon. The Bourne actor reportedly “[couldn’t] stand” Shookus and believed she was a bad influence on his friend.

Gossip Cop was told by Damon’s spokesperson that the story was full nonsense. Additionally, E! News had recently published a piece on the actors’ “enduring friendship.” They’ve been through too much as friends to fall out over a new girlfriend.

Later that year, in August, RadarOnline was back again with another phony story. Evidently forgetting it had already tried to push this story to no avail, the gossip blog wrote that Damon had ended his friendship with Affleck after Affleck checked into rehab.

Gossip Cop found this story to be just as phony as the others: when Affleck had gone to rehab back in 2017, Damon had publicly supported him, so why would he act any differently this time around? Furthermore, Affleck and Damon were in the middle of developing several projects for their production company, Pearl Street Films. Clearly, they were still in each other’s lives. And they still are today, of course. They are working on a new movie together, in fact.