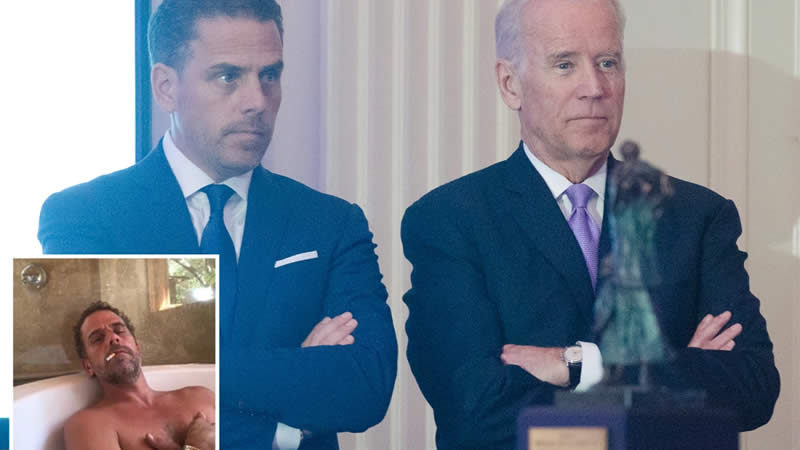 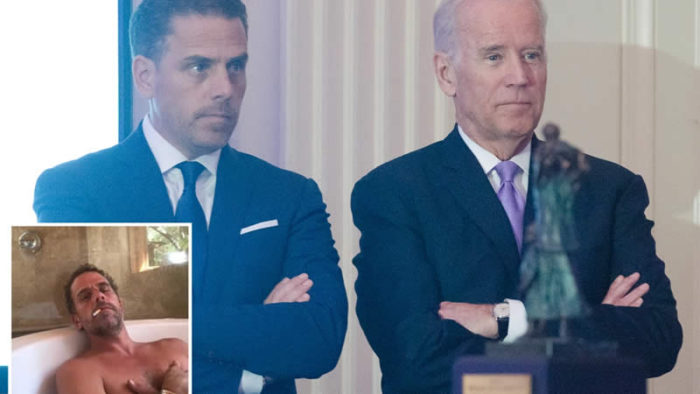 Hunter Biden, United States (US) President Joe Biden’s middle child, is at the center of a dubious New York Post article based on purported juicy emails and photos found on a laptop sent to the outlet by Rudy Giuliani, President Donald Trump’s personal attorney.

Not only that, Hunter and his business dealings in Ukraine, were the subject of fierce debate in the build up to the November 2020 presidential race.

According to the details, an American conservative activist group, Judicial Watch, is working hard to get more information on the Biden Family scandals, undertaking “the basic investigations” that Congress and the Justice Department are seemingly unwilling to do, Fitton noted Friday.

According to an article published on Judicial Watch, Tom Fitton argued that “by refusing to do anything significant relating to Hunter Biden investigation, the Justice Department, per usual, practically speaking took sides in the election fight.”

Thomas J. Fitton is an American conservative activist and the president of Judicial Watch.
Fitton made that statement after “the Justice Department refuses to do anything significant against Joe Biden despite the evidence that he’s directly implicated in his son’s racketeering.”

As Fitton noted Friday, Hunter Biden was given “cushy jobs and special deals with the Chinese Communists and Burisma while his father was Vice President.” Hunter Biden also “did not rule out” that the laptop currently being investigated by the FBI, was his.

Furthermore, Fitton explained that supporting these investigations is not about supporting a political agenda against the Bidens. “No,” Fitton continued, “there’s evidence that there was a pay-to-play scheme, there was racketeering involving President Biden and his family…”

Regardless of the evidence already gathered, the Justice Department has yet to establish a “special counsel for Joe Biden’s family corruption issues,” Fitton stated Friday.

“I’m not naïve in the sense that a special counsel is going to solve all of the Biden corruption issues and start prosecuting people,” he explained, “but the process ought to at least take place so that there is at least a modicum of accountability.”

Fitton concluded in stating that “there needs to be a Racketeer Influenced and Corrupt Organizations (RICO) investigation of the Biden family.”