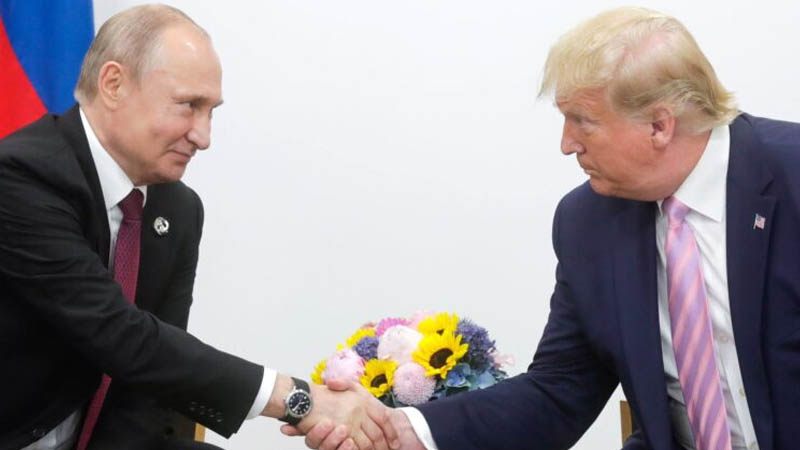 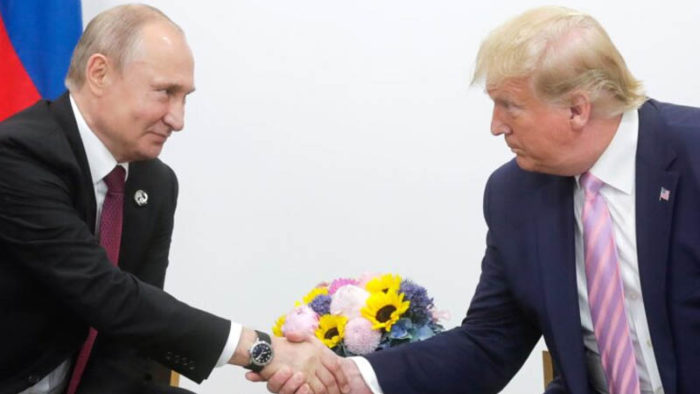 Early in his term, the Democrat left and their propagandists in the ‘mainstream’ media made former President Donald Trump out to be some unhinged kook when it came to his comments about various elements of the so-called “deep state.”

Right off the bat, for instance, he was ripped over his claim that then-President Barack Obama had his Trump Tower offices “wiretapped,” using a phase for an outmoded technique of spying on someone.

‘Wiretapped??’ the leftists jeered. ‘Wiretapped? Seriously? Does anyone even do that anymore?’

As it turned out, of course, no less than The New York Times actually ran with a headline on the day before Trump was to be inaugurated reporting on the fact that, yes indeed, Obama was spying on Trump, using the word “wiretapped” in its newspaper editions. Turned out that Trump was right.

What’s more, he was right about a lot of other things he claimed to know more about than the media, or the ‘experts,’ or the pundits, or the deep state intelligence types who constantly leaked fake ‘intelligence’ to keep him off-balance and always playing defense.

Speaking of which, one of the bigger ‘scandals’ came during the throes of the 2020 campaign, and from none other than the New York Times. The paper reported June 26:

American intelligence officials have concluded that a Russian military intelligence unit secretly offered bounties to Taliban-linked militants for killing coalition forces in Afghanistan — including targeting American troops — amid the peace talks to end the long-running war there, according to officials briefed on the matter.

The United States concluded months ago that the Russian unit, which has been linked to assassination attempts and other covert operations in Europe intended to destabilize the West or take revenge on turncoats, had covertly offered rewards for successful attacks last year.

Only, as the Daily Beast reported Thursday, those ‘Bountygate’ claims from ‘U.S. intelligence officials’ were complete crap:

The Kremlin had spread money around the longtime central Asian battlefield for militants to kill remaining U.S. forces. It sparked a massive outcry from Democrats and their #resistance amplifiers about the treasonous Russian puppet in the White House whose admiration for Vladimir Putin had endangered American troops.

But on Thursday, the Biden administration announced that U.S. intelligence only had “low to moderate” confidence in the story after all. Translated from the jargon of spyworld, that means the intelligence agencies have found the story is, at best, unproven—and possibly untrue.

“This information puts a burden on the Russian government to explain its actions and take steps to address this disturbing pattern of behavior,” the senior official said, adding that President Joe Biden isn’t ‘prepared’ yet to fully walk back the story.

Translation: The story was a hoax, it was BS like Trump said it was, but Biden doesn’t want to admit it because it would help Trump politically.

Nikki Bella Responds to Baby No. 2 Pregnancy Speculation: ‘It Is What It Is’