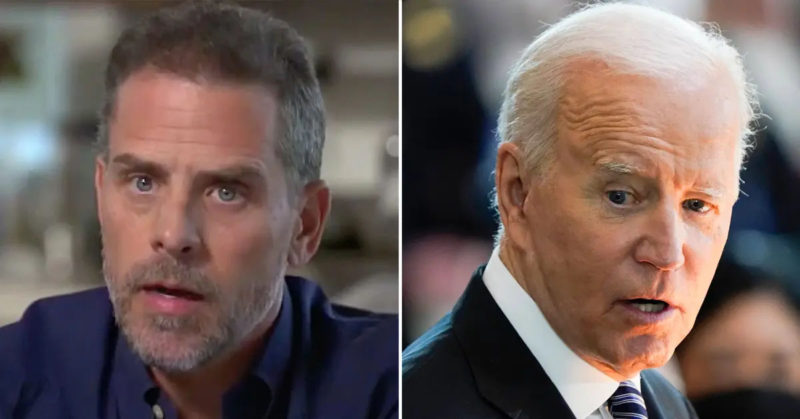 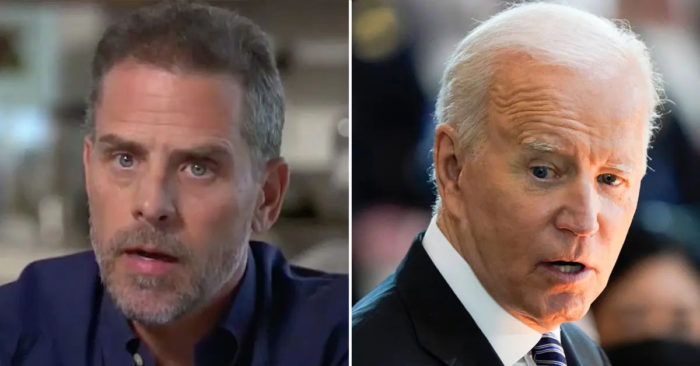 Hunter Biden‘s alleged text messages and emails show this close relationship with his former assistant, who worked for him when he went into business with a man he reportedly claimed was the “spy chief of China.”

The 29-year-old assistant allegedly wrote Hunter flirty texts, prepped opposition research for Joe’s presidential run, and ended up with Hunter’s beloved military dog tags that have made a cameo in his x-rated home videos.

Daily Mail posted a series of shocking text messages between Joe’s son and JiaQi Bao, who was allegedly assigned to work for Hunter after he partnered with Patrick Ho, the secretary-general of Chinese oil giant CEFC, in 2017.

The conversation between the two even allegedly included Bao giving him advice to pull out money from the company’s accounts before it went under.

Daily Mail shared the text messages and emails after obtaining a copy of the hard drive from Hunter’s abandoned laptop.

It’s the same laptop that had x-rated photos of Joe’s son with alleged prostitutes.

According to the outlet, Bao performed basic administrative tasks for Hunter in the beginning.

Things like booking flights, travel plans and even personal doctor’s appointments were part of the job.

But their conversations seemingly took a turn.

Daily Mail reports, Bao’s relationship with Hunter appeared to turn personal when she began sending him “flirty and personal messages” and mysteriously ended up with his dog tag necklaces at her New York apartment.

Interestingly enough, Hunter also allegedly had photos of Bao on his laptop.

While they were not explicit pictures of her, they appeared to be outside of work shots.

In one photo, Bao is seen sprawling out on a couch while wearing a white dress and smiling.

In another, she’s photographed standing in a skintight black dress with a high leg slit and holding a glass of wine.

As Radar reported, the outlet allegedly obtained “103,000 text messages, 154,000 emails, more than 2,000 photos” along with videos that they say didn’t make it into Hunter’s memoir when they gained the copied hard drive.

Who are these Twitter weirdos crushed that Jen Psaki is leaving the White House?