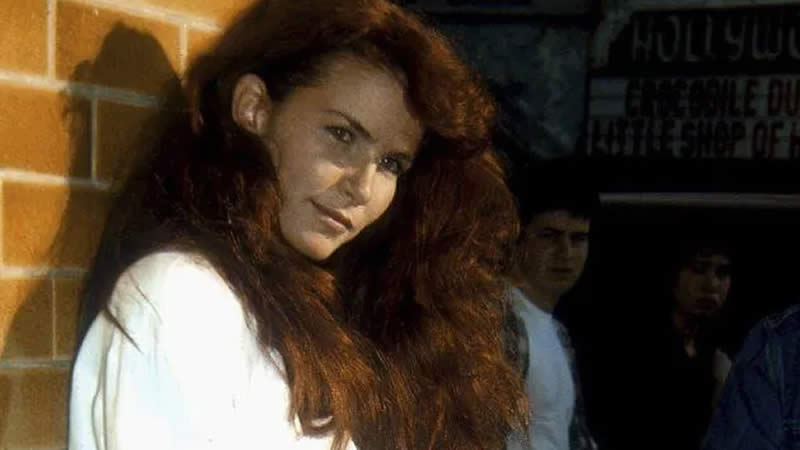 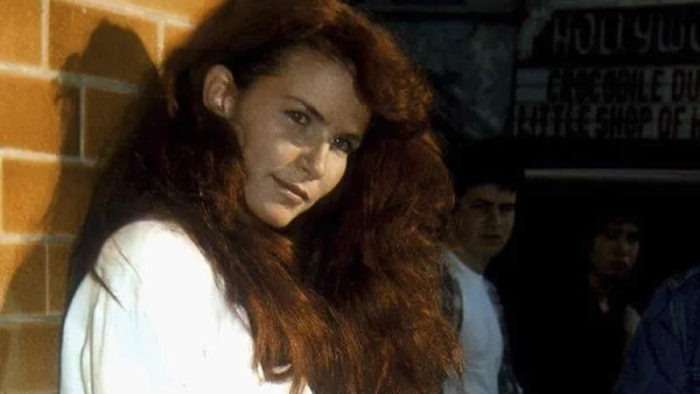 Julie E. “Tawny” Kitaen, who famously appeared in several music videos for the rock group Whitesnake in the ‘80s, has died.

The Orange County, Calif. coroner’s office, which listed her as Tawny Finley, stated that she died at her home in Newport Beach on Friday morning, but a cause of death has not been revealed. She was 59.

Born in San Diego. California, Kitaen’s first introduction to the rock world came in 1983 when she appeared on the cover of back-to-back albums by heavy metal band RATT, including the band’s self-titled 1983 debut and the triple-platinum “Out of the Cellar, in 1984. Kitaen was dating RATT guitarist Robbin Crosby at the time.

Kitaen appeared in RATT’s “Back for More” music video and later became the video vixen best known for her appearance in Whitesnake’s 1987 smash “Here I Go Again,” where she displayed her talent for auto acrobatics. “Still of the Night,” “Is This Love” and “The Deeper the Love” also featured Kitaen, who was briefly married to Whitesnake’s lead singer, David Coverdale, from 1989 to 1991.

Acting roles followed, most notably portraying Tom Hanks’ girlfriend in the 1984 comedy romp “Bachelor Party.” She had additional roles in and “Witchboard,” “White Hot” and “Dead Tides” and also appeared in a Seinfeld episode, “The One With The Nose Job.”

In more recent years, Kitaen participated in several reality shows, including “The Surreal Life,” “Botched” and a season of VH1’s “Celebrity Rehab with Dr. Drew,” the latter of which filmed in 2008.

Kitaen had long struggled with substance abuse, as she revealed on “Celebrity Rehab,” and had several run-ins with the law, including a charge for cocaine possession in 2006 and driving under the influence in 2009.

Kitaen was married to baseball player Chuck Finley from 1997 to 2002. They had two daughters together.

WATCH: Biden just asked WHY he wears a mask when he and everyone at WH is vaccinated, and his answer was TERRIBLE