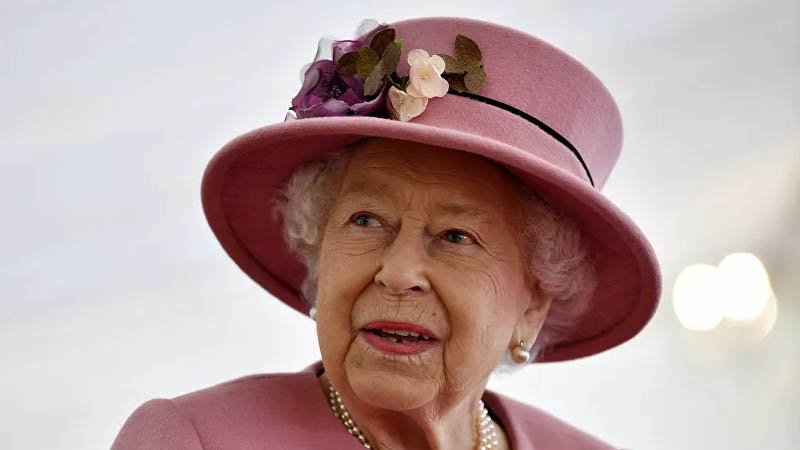 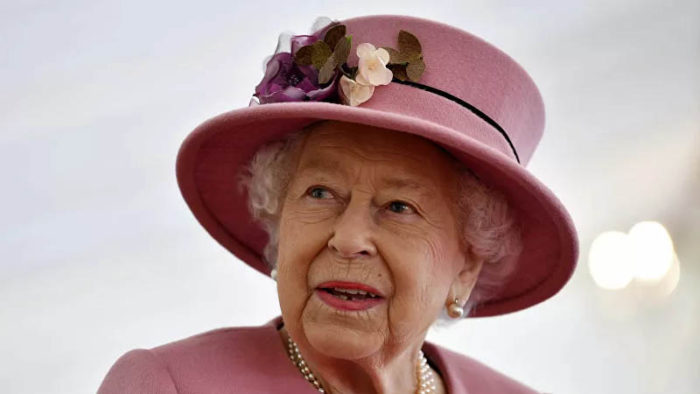 Security fears were also triggered after a smartly dressed 44-year-old female intruder drove up in a cab to the official Windsor residence of the Duke of York shortly after 11 a.m. on 19 April, the day of Prince Philip’s funeral.

Queen Elizabeth II was embroiled in another major security scare on 25 April, when two intruders scaled fences and broke into her Windsor estate, the British media reported on Saturday.

The abode in question is Prince Andrew’s official residence, and he was reportedly at home at the time of the incident. The Queen usually uses the area to ride her horses and takes her corgis for walks.

A police spokesperson said in a statement later that “two people, a 29-year-old woman and a 31-year-old man, both from London, were arrested on suspicion of being found in or upon enclosed premises”.

“They have been released under investigation while inquiries continue. There was no risk to any individual on the site”, the statement added.

The incident took place about a week after a woman who claimed to be engaged to Prince Andrew was able to roam the grounds of the Royal Lodge in Windsor Great Park unrestricted and enter the royal’s house by simply impressing the guards with her “polished appearance”.

Ken Wharfe, Princess Diana’s personal protection officer for seven years, told The Sun that “when you take these incidents into account then it is a farce”.

“It is totally unacceptable and makes the Queen vulnerable. This is very worrying and things really need to change”, Wharfe added.

The newspaper also cited an unnamed source as dubbing the 25 April incident “an astonishing lapse”.

“Everyone was on high alert after the first intruder, now this happens. Heads could roll. It is unforgivable. The couple wandered around for ages before anyone spotted them and police were called. Andrew was at home at the time. You have to wonder what on Earth is going on up there’, the source said.

On 19 April, a 44-year-old female intruder managed to breach the Windsor estate after she told a staff member that she was engaged to Prince Andrew and that her name was Irene Windsor.

The woman, who reportedly arrived in the UK from Spain on the day of Prince Philip’s funeral just three miles away at Windsor Castle, demanded that one of the private security guards pay for her taxi, claiming she had a lunch appointment with the Duke of York.

“She was apparently very smartly dressed, in suit trousers, a yellow blouse and peach jacket, and had her hair done up and full make-up. She cut quite a glamorous figure and the guards were completely taken in by her”, a source was quoted as telling The Sun, adding that the security guards never suspected the woman was a total stranger to Prince Andrew and “seemingly had a fixation with him”.

Britain’s Queen Elizabeth attends a service at St Peter’s church in Wolferton, near the Sandringham Estate in England, Sunday, Jan. 20, 2019.

The woman reportedly spent at least 20 minutes roaming the gardens before she was arrested on suspicion of burglary and later sectioned under the Mental Health Act, while a security review has been launched in connection with the extraordinary security lapse.

In 2020, a decision was taken to scale back Prince Andrew’s police protection as part of cost-cutting measures and in the wake of his withdrawal from royal duties over the convicted sex felon Jeffrey Epstein scandal. Nevertheless, the royal still has Met Police personal protection as the son of the monarch.

When ‘The Big Lie’ Crashes, And It Will, It’s Over For The GOP