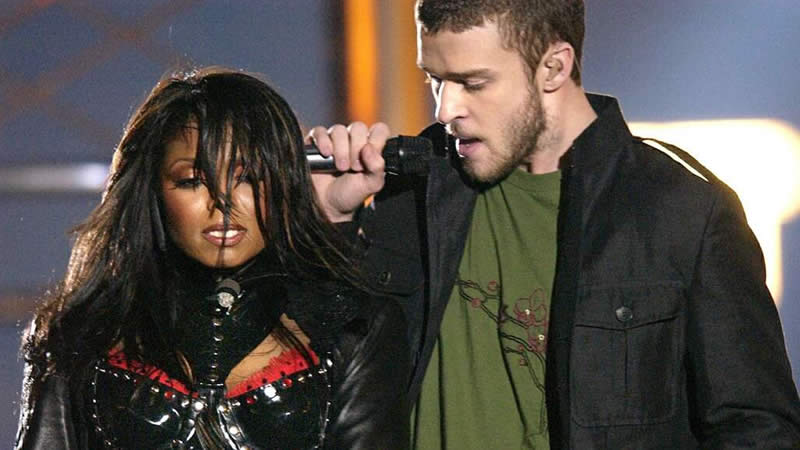 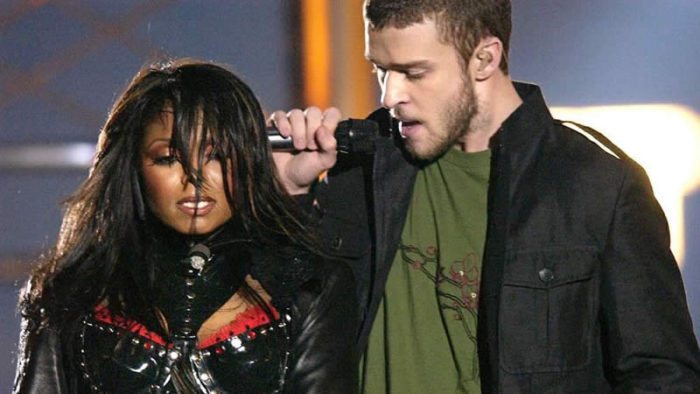 Janet Jackson finally spoke up about her personal life again after Justin Timberlake’s apology to her and Britney Spears.

This week, Janet Jackson expressed her overwhelming feeling and thanked her fans for their support. Her new update just came one day after Justin Timberlake wrote a public apology to her and Britney Spears.

Jackson shared her gratitude for her fans after her 1986 song Control reached the No. 1 spot again.

Per the singer, she was at home when she found out that her song reached another milestone decades after it arrived. The event reportedly made her cry as she felt very blessed for the achievement.

She added that she never thought such a thing would ever happen. But it did.

Jackson did not mention what music chart her song got into again. It is worth noting that the song was first released 35 years ago on Feb. 4.

Her recent status came after the SexyBack singer posted a lengthy statement on Instagram following the release of The New York Times’ documentary Framing Britney Spears.

The documentary revealed his past behavior, specifically how he treated Spears before and after they broke up in 2002.

“I am deeply sorry for the times in my life where my actions contributed to the problem, where I spoke out of turn, or did not speak up for what was right,” he said.

This also ignited fans’ fury that they addressed Timberlake’s behavior during the halftime show at Super Bowl XXXVIII on Feb. 1, 2004.

During that time, the singer exposed Jackson’s breast by tearing off a part of her clothing. Although CBS broadcast cut the scene to a wide shot of the stage, Jackson’s body was still seen on the screen for half a second.

Eventually, people began referring to it as Nipplegate and drew backlash for alleged indecent performance.

At the end of his Instagram post, Timberlake said that he wants to specifically apologize to Spears and Jackson. He reasoned out that he failed to show utmost care and respect to the two.