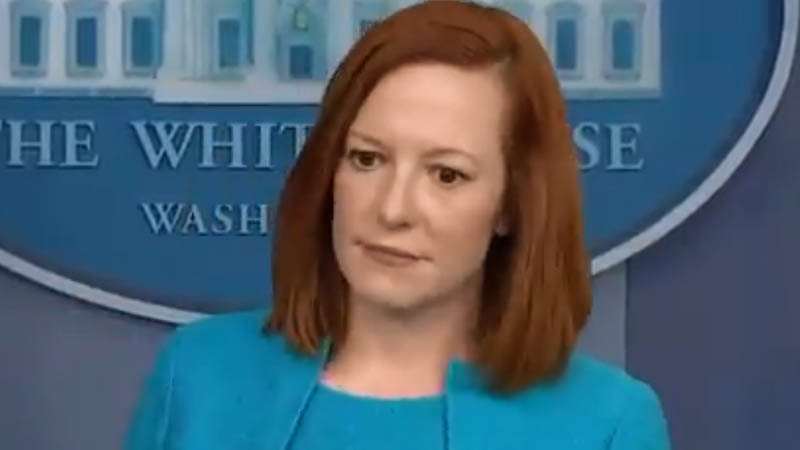 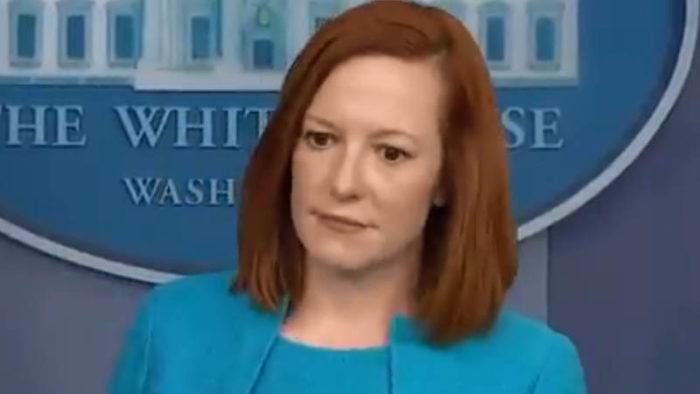 There’s a new reporter on the scene who is making Jen Psaki’s life a living hell…and it’s glorious.

There’s a new reporter on the scene who is making Jen Psaki’s life a living hell…and it’s glorious.

His name is Owen Jensen, and he’s the WH correspondent from EWTB Global Catholic Network, and I will say this much – he’s aggressive and isn’t putting up with Jen’s BS, and that had her feathers really ruffled today…

It wasn’t a shock that Mr. Jensen asked a question pertaining to abortion, given that he works for a Catholic publication, but I was pleasantly taken aback by his aggressive nature. It was nice to see, and he wasn’t putting up with Jen’s “bs” responses. That typical run-around political speak.

Because if $5 dollars is taken from my check to support Planned Parenthood, it will be used in some way to facilitate abortion. Even if it’s used to buy coffee for the staff, that’s funding abortion.

Jen did a little bit more doublespeak and danced around a bit, and Mr. Jenssen swatted her down each time.

Finally, Jen gave up and refused to answer any more of his questions.

It warms my heart to see actual reporters – not the propaganda artists from the mainstream media – asking questions that truly matter to Americans.

Not solely stuff about what Joe’s donut is.

But this far, we only have about two reporters who actually ask tough questions. Obviously, we need a heck of a lot more.

Meghan Markle’s Son Not in the Newly Released Portrait of Queen Elizabeth’s Great-Grandchildren – Why?