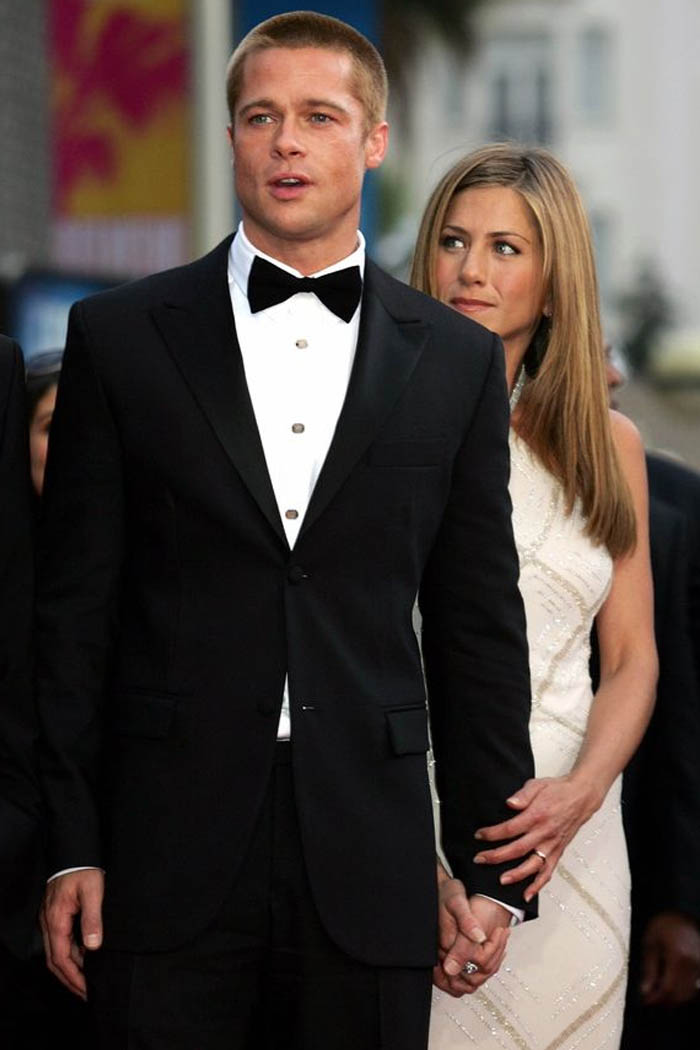 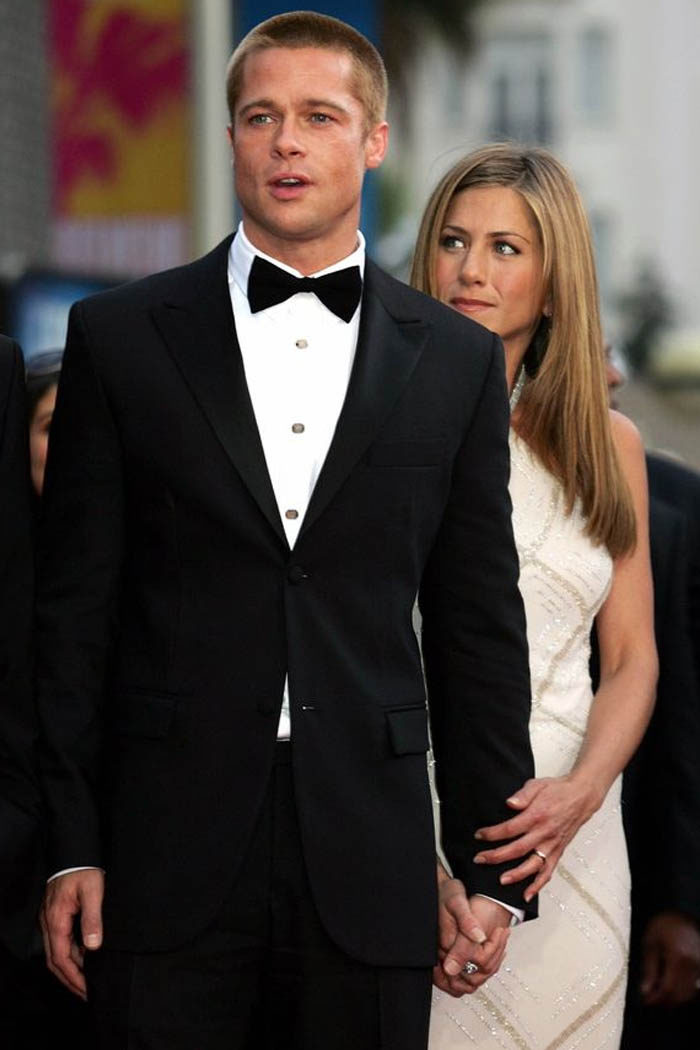 According to Mirror UK, Jennifer Aniston and Pitt’s wedding was filled with tears and laughter. Pitt, reportedly, cried while reading the vows that he wrote for his then-wife.

Following their nuptials, Aniston spoke with Rolling Stone. The Friends star shared her thoughts on men crying during the wedding.

“The nice thing about weddings now is it’s not just a chick thing. It’s a team effort. The stereotype used to be men grumbling, like, ‘Why are you making me do this?’ There’s nothing more moving than seeing a man cry at his own wedding,” she said.
Jennifer Aniston has no regrets

After the couple announced their split to the world, Aniston sat down for an interview with Vanity Fair. She said that while the divorce was devastating, she had no regrets.

“I still feel so lucky to have experienced it. I wouldn’t know what I know now if I hadn’t been married to Brad. I love Brad; I really love him. I will love him for the rest of my life. He’s a fantastic man. I don’t regret any of it, and I’m not going to beat myself up about it,” Aniston gushed. Jennifer Aniston also credited her ex-husband for teaching her a lot of things.

“We spent seven very intense years together; we taught each other a lot – about healing, and about fun. We helped each other through a lot, and I really value that. It was a beautiful, complicated relationship,” she said.

But while Aniston and Pitt have already moved on from each other, their fans seemingly have not. They have been hoping for a possible reconciliation between the A-listers.

Several tabloids have also been writing dubious stories about Aniston and Pitt reconciling. Last year, Star claimed that the exes got back together.

An unnamed source told the tabloid that Aniston and Pitt went on a romantic Mexican getaway to rekindle their romance.

“She took him to Cabo for three days of sun and fun – and two hot nights of passion,” the source said.

OK! magazine took the rumors a notch higher by saying that Aniston and Pitt are engaged.

“Jennifer Aniston and Brad have been through so much together. And even though their marriage didn’t work out the first time, they’ve never stopped loving each other. They know that it’s going to be different this time. They’re ready to be husband and wife again and are telling their inner circle that this is ‘our second chance at happiness,’” the source said.