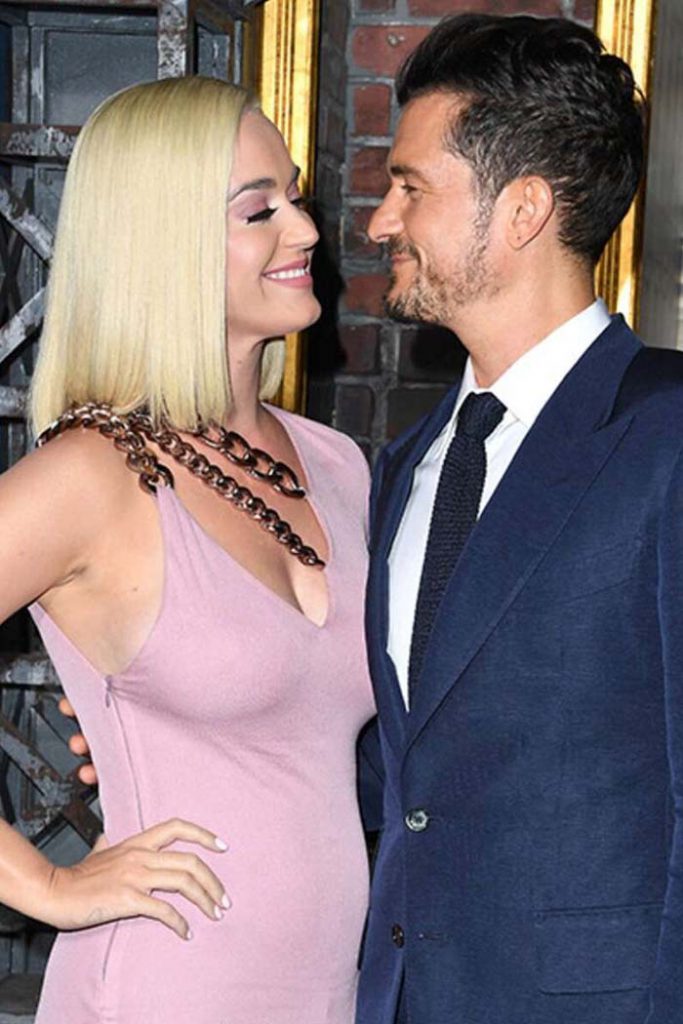 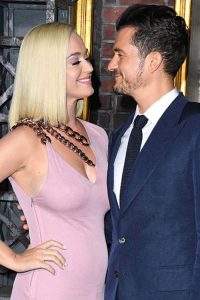 Katy Perry’s fans got a surprise when her live-streamed video was gatecrashed by her topless fiancé Orlando Bloom.

The Pirates of the Caribbean star wandered into the frame while the Roar singer was addressing fans on the video.

Bloom, 43, picked up Perry’s teacup poodle Nugget and gave his pregnant partner a kiss on the lips as he said: “Hello, live stream.”

Perry went on to explain that she and her boyfriend had felt “a little bit blue” following the death of Bloom’s dog Mighty.

She said: “This weekend, Orlando and I have felt a little bit blue. I think it’s because of Mighty. And because Orlando was watching six episodes of Ozark in a row, it’s pretty dark.”

The pup had gone missing from their home in July with the actor telling fans a week later that they had found the dog’s collar during their search, with the evidence leading him to believe Mighty had died.

He wrote in a heartfelt Instagram post: “I feel so grateful to have learned from my little Mighty man that love is eternal and the true meaning of devotion. “I feel sure he was looking down on me whistling in every back yard and knowing that I was doing all I possibly could to respect our bond.”

“He was more than a companion. It was a soul connection for sure.”

Perry is expecting the couple’s first child together, a baby girl. It is the second child for Bloom who shares nine-year-old son Flynn with model Miranda Kerr.

Meanwhile, the pop star is due to release her sixth studio album at the end of August, Smile.

The record was originally set for release on 14 August, however, it had to be pushed back due to production delays.