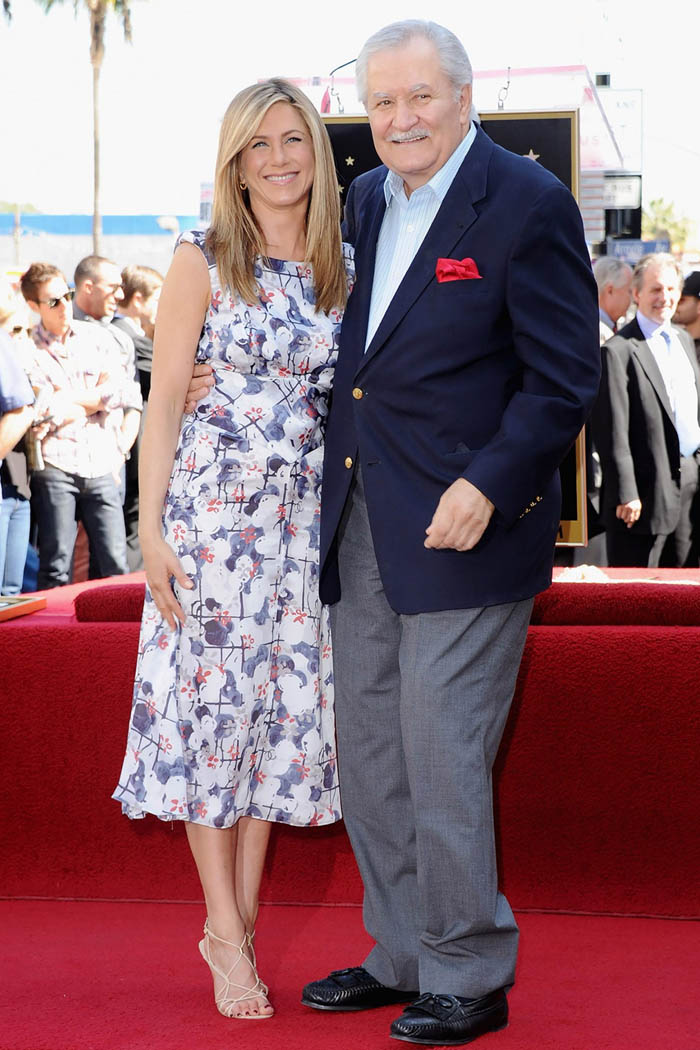 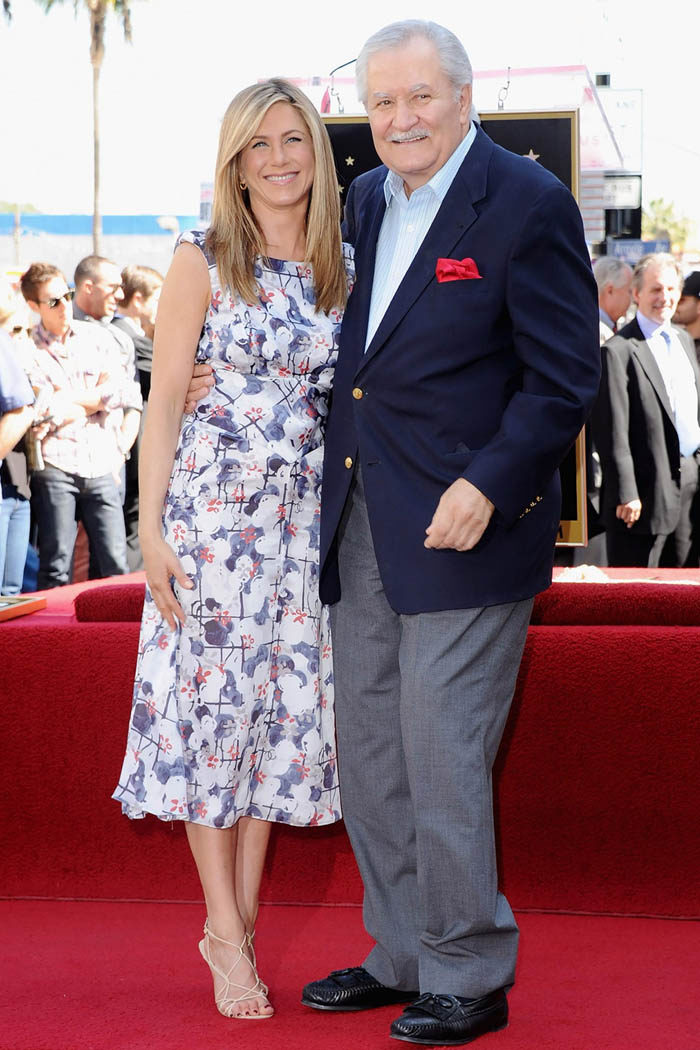 Jennifer Aniston, reportedly, made a touching gesture for her dad, John Aniston to make sure that he’d be safe amid the coronavirus pandemic.

According to The Sun, Jennifer Aniston urged the producers and directors of Days of Our Lives to relocate the location of John’s scenes as Victor Kiriakis.

A source told the publication that Aniston’s request was granted and all of her dad’s scenes will be filmed in the gated community he lives in.

“When John told Jen he was going back when the soap resumed taping, she immediately put her foot down. She insisted that, at his age, he was putting himself at risk by going on set in Burbank.

Jen persuaded him to talk to producers about taping his scenes at home. The execs have agreed. They’re having his scene partners chauffeured thee and, of course, tested for Covid prior to arrival,” the source said.

John first appeared in Days of Our Lives in 1983.

Aniston’s relationship with her husband hasn’t always been great. In fact, the two had a falling out that spanned decades.

Years ago, the Friends star found out that her dad left her mom, Nancy Dow, without warning. Aniston came home from a party and this was what her mom told her. After a year-long absence from her life, John reached out to the actress and invited her to watch a movie. During the reunion, John, reportedly, explained to his daughter everything that happened.

But it didn’t take very long before Jennifer Aniston and her dad had another falling out. And they recently patched things up due to COVID-19. The pandemic made The Morning Show star realize how short life is.

“Jennifer didn’t speak to him for ages. But since the coronavirus crisis, she has been on the phone almost every day. And not just brief conversations. He’s thrilled they have reconciled,” a source told WHO.

Another source told Daily Mail that Aniston finally decided to forgive her dad for walking out on her and her mom decades ago.

“But their relationship has had its ups and downs. Jennifer Aniston didn’t speak to him for ages. But since the coronavirus crisis, she has been on the phone almost every day. And not just brief conversations.

It’s like she has realized life is very short and she wants her relationship with John to be the best it can be. He’s thrilled that they have reconciled,” the source said.