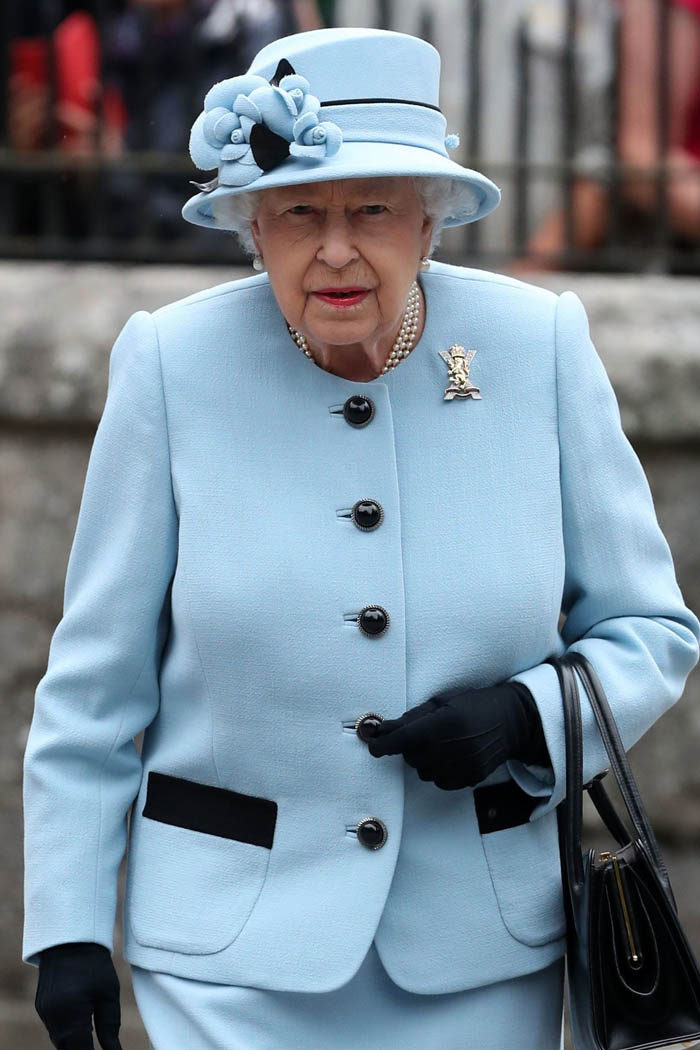 Prince Harry and Meghan Markle, reportedly, experienced “a certain cruelty” from the members of the royal family, including Queen Elizabeth II.

In his interview with “Good Morning America,” royal author Robert Lacey, who wrote the “Battle of Brothers: William, Harry and the Inside Story of a Family in Tumult,” revealed that the Duke of Sussex felt “edged out” due to his role in the monarchy.

“The British royal system can be very cruel, and it’s particularly cruel to the spare,” he mentioned, adding: “Harry came to realize in his teens that he was typecast as the court jester, the number two.”

The 36-year-old Prince is currently the six in line to the throne of succession, while his older brother, Prince William, is the second and set to succeed the throne after his father, Prince Charles.

Furthermore, Lacey also delves into the duo’s childhood and what prompted the distance between them.

He explained that their relationship started to drift apart when the young Prince William has become aware of his fate and role in the monarchy. “This story goes right back to when they were children. And at the age of 6, 7, William suddenly starts becoming more serious. He’s aware of his destiny as a king. Harry goes in the opposite direction.”

In addition, the royal author also claims that the Duke of Sussex felt had the same feeling over the years after seeing how the monarchy groomed and prepared his brother and Kate Middleton for their future function as they take over the throne.

Aside from the younger generations of the Windsors, he also explained that there had been history if feuds between the “heir and the spare” citing relationships between the Queen and her younger sister, Princess Margaret, as well as Prince Andrew and Prince Charles, who is the heir to the throne.

However, things changed with Prince Harry when he met Meghan Markle.

Lacey went on and described the former “Suits” actress as a “megawatt woman” who “inspired” and “transformed” the Queen’s grandson.