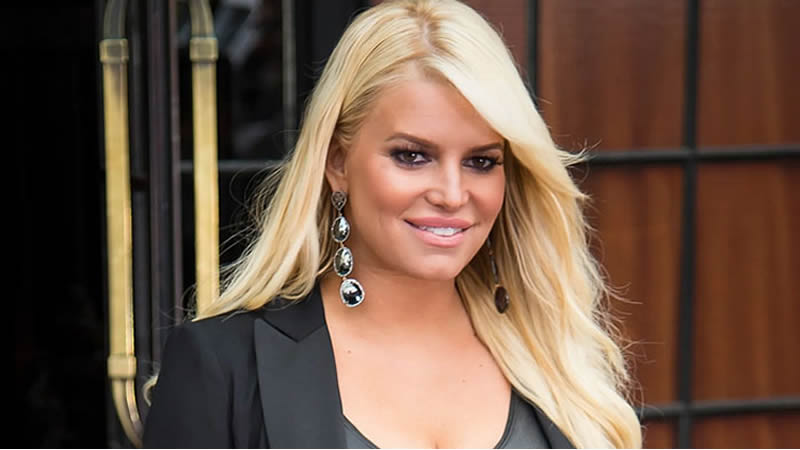 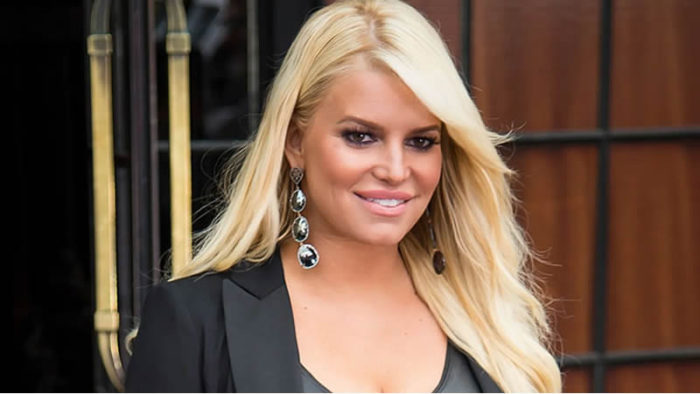 After releasing her memoir Open Book in 2020, Jessica Simpson had a frightening thought: that publishing her book meant she was “going to die.” In Take the Lead, an essay for Amazon Original Stories, Simpson admitted this worry, explaining that it was the one remaining, secret fear she had left out of the memoir.

“I declared that there were no more secrets. But there is one more secret I haven’t shared: I thought that publishing a memoir meant that I was going to die,” she wrote.

This fear stemmed from the tragic death of Simpson’s cousin, Sarah, when they were only teenagers. After Sarah’s death, her detailed journal entries offered the family comfort – and Simpson could not help but see a connection between these journals and her own memoir.

“Sarah had recorded her life so beautifully in her journals, and her mother sharing them with her church community had made such an impact, that for decades I thought that was why God had called her home,” Simpson explained. “She had fulfilled her purpose – written the summation.”

Simpson admitted that this belief “might sound ludicrous” to others, but she felt it deeply. “I had felt Sarah so close to me as I wrote, her presence at my side becoming stronger and stronger leading up to the release of the book, that I thought she was there to take me home too,” Simpson wrote.

However, she no longer feels that way. In fact, now Simpson believes that her memoir’s release has only made it more important for her to face and overcome these fears.

“I realize now, that was fear trying to drown out Sarah’s inspiration to make good on my desire to live freely and openly. To dare,” she explained. “It didn’t want me to hear what Sarah was really there to tell me: ‘We’re just getting started.'”

“If I want to lead myself into something greater than yesterday, I have to surrender the things that scare me and hold me back,” Simpson continued.

Recently, her focus has been on exactly that as she tackles her fears “big and small, one by one.”

“We have to confront each demon, truly feel the emotions brought up and trace how they’ve wired our daily thoughts, judgments, and actions. Make friends with the things that scare us, but take away their power,” she wrote.

'Sleepy Joe' Was Just a Charade