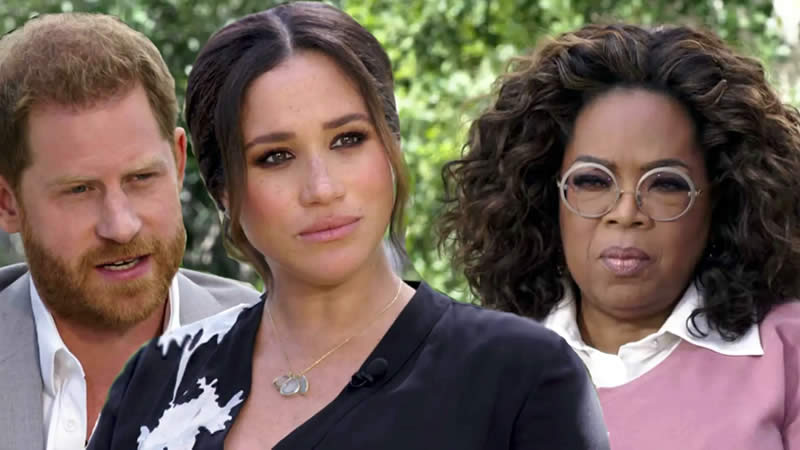 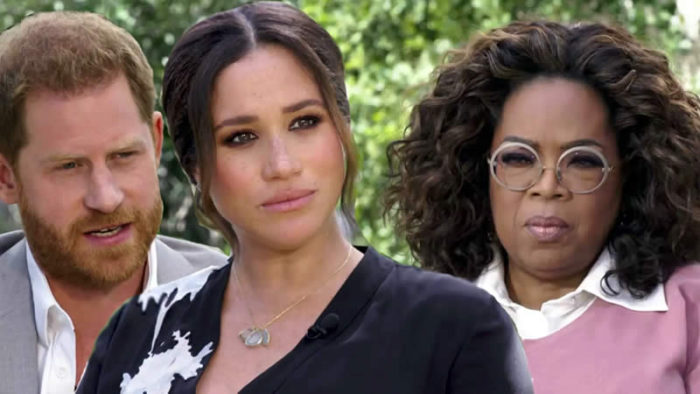 The popularity of Prince Harry and his wife Meghan Markle has tumbled in Britain and has never been lower following their explosive interview with United States (US) talk show host Oprah Winfrey.

There are concerns Meghan Markle ‘could be booed’ by the British public if she returns to the United Kingdom (UK) with Prince Harry, according to a new claim.

According to a recent YouGov poll, the popularity of Meghan and Harry’s is still lower than that of much of the rest of the royal family. Just twenty-nine percent of British citizens like Meghan, while sixty-one percent have an unfavorable view of her. Meanwhile, only forty-nine percent like Harry, while around forty percent dislike him.

According to experts and commentators, there are “genuine concerns” the British public would boo the Duchess if she were to return to make a public appearance, following the fallout from the couple’s interview with Oprah Winfrey

The claim was brought forward by royal author Dan Wootton and in his piece for the MailOnline he claimed, “Some courtiers hope that William and Harry will now be forced into a positive dialogue as they prepare for what would have been their late mother’s 60th birthday on July 1, where they are due to publicly unveil a statue of Diana.”

“But it is unclear if Meghan, who is heavily pregnant with the couple’s second child, will be involved in those discussions and if she will consider making her first trip back to London since Megxit.”

“The whole family is saddened to learn the full extent of how challenging the last few years have been for Harry and Meghan,” the royal family said in a statement obtained by Fox News. “The issues raised, particularly that of race, are concerning. While some recollections may vary, they are taken very seriously and will be addressed by the family privately. Harry, Meghan, and Archie will always be much-loved family members.”