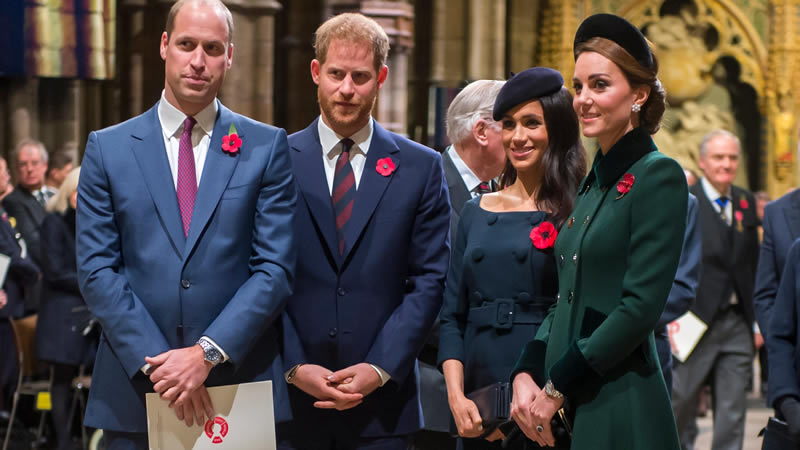 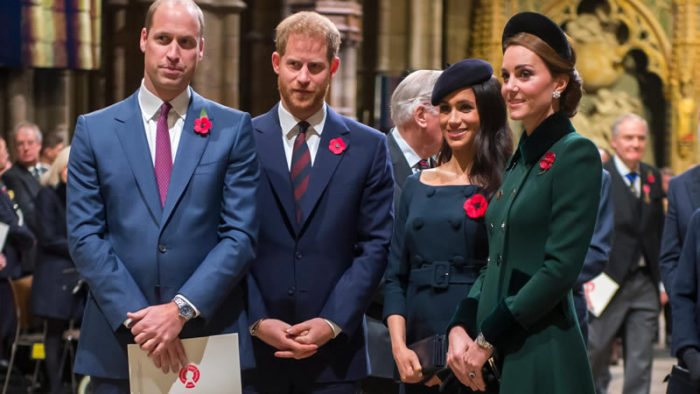 The future king of the United Kingdom had an issue with Meghan Markle even before the controversial Oprah Winfrey interview took place, according to British media.

Prince William could reportedly not tolerate his sister-in-law after the way she treated his wife, Kate.

“Much has been made of the troubles between Kate and Meghan, and William and Harry – but perhaps the biggest strains now exist between William and Meghan. First and foremost, William cannot countenance the way Meghan has treated his wife. He feels Kate tried at the beginning, but it was never enough”, a royal insider has been reported as saying.
The Duke of Cambridge reportedly felt “protective” of the Duchess of Cambridge ahead of a televised talk between Meghan Markle and US TV host Winfrey.

During the interview, Markle said she would like to clarify a situation that according to her had been misrepresented by the media. During the preparations for the Sussexes’ wedding, Markle reportedly had a fight with the Duchess of Cambridge over flower girl dresses. Markle told Oprah that the UK media had reported that she made Kate cry, when in fact it was the other way around.

Among other allegations voiced during the interview, she claimed another member of the royal family was concerned about the potential dark skin color of their firstborn, Archie.

The story resonated with social media users, who theorized that “the Cambridges will never forgive Harry and his wife!!!!”

.@danwootton: Kate may have forgiven Harry but will William ever forgive Meghan? My sources doubt it https://t.co/mWKPElsrUs pic.twitter.com/HY1ChUXjRU

The relationship between the two couples has reportedly been strained over the last couple of years.