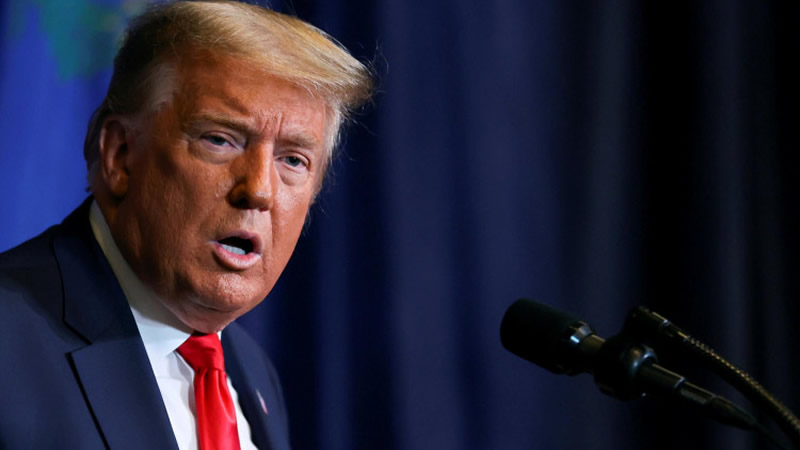 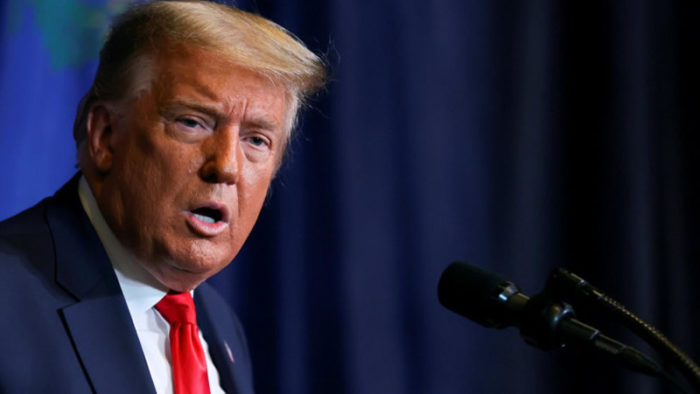 Some experts believe that even if Trump has launched his own “social media platform” for posting, there will still be issues for social media sites where post-sharing is allowed.

It is unclear how Twitter and Facebook will manage shared posts from Trump’s supporters, but a representative told POLITICO that sharing content from the blog “is permitted as long as the material does not otherwise violate the Twitter Rules.”

Still, it appears that Trump and his team will continue promoting the new blog titled “From the Desk of Donald J. Trump,” which longtime Trump adviser Jason Miller said is “a great resource” for looking into the former U.S. president’s “latest statements.”

What Does The Blog Offer?

The new blog features blue and white themes, with the shade of blue similar to Facebook’s standard shade. While it has Facebook’s colors, the interface appears more like Twitter.

Supporters and followers can opt to get post notifications by signing up their phone numbers or email addresses.

Readers can also like the posts. However, there is no feature yet to allow for commenting on the posts.

The latest post is dated Tuesday, with a video that says “In a time of silence and lies a beacon of freedom arises. A place to speak freely and safely straight from the desk of Donald J. Trump.”

Is This What Trump Promised Or Not?

Since his Facebook and Twitter accounts were suspended, the business mogul has been dropping hints about an upcoming social media platform that will be dedicated to banned posters like himself.

However, Miller said the new blog wasn’t what Trump promised. Instead, Miller said more details about the upcoming social media network that Trump hyped will come “in the very near future.

Experts said that the blog appears more like a collection of Trump’s news releases both in the past and at present. It does not look like a social media platform that can go head-to-head with Twitter or Facebook at this point.

Among the people who mocked the new blog was former security chief of Facebook, Alex Stamos. He tweeted a photo with the words, “You don’t need a content policy if your platform has no content.”