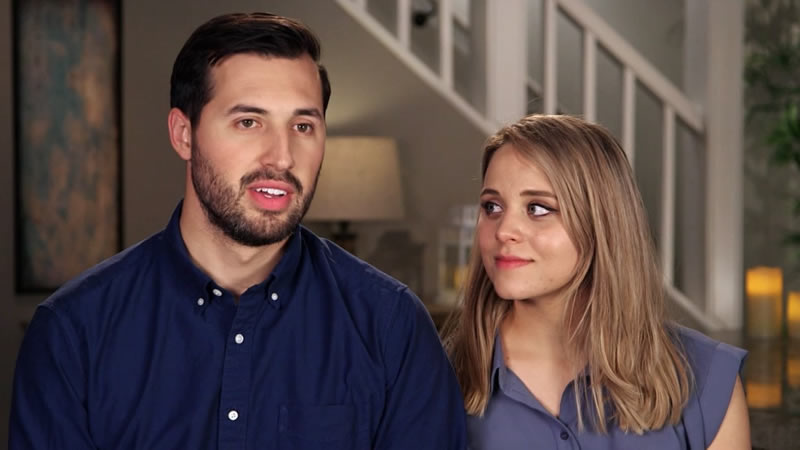 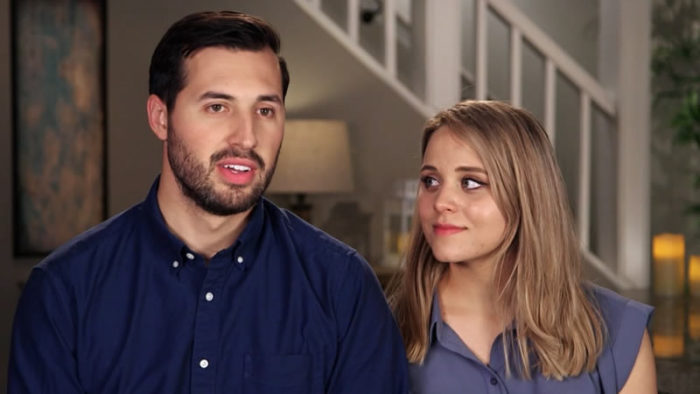 It is no secret that Jinger Duggar has endured some difficult circumstances during her life. Being raised in an abusive cult, surviving Josh’s teenage sex crimes … that is traumatic and awful.

Jinger didn’t leave her family home and experience a taste of the real world until she was married. That changed everything — and made her seriously reconsider many of her previously unshakable beliefs.

Jinger Duggar and her husband, Jeremy Vuolo, were married in 2016. They have recently authored a book together, titled The Hope We Hold.

After many months of building up hype, fans can now learn what they had to say in the book. The 27-year-old reality star and mother reflected upon what a difference marriage made.

“I’d never lived outside of Arkansas, never moved out of my parents’ house,” Jinger wrote in the book. She added that she had “never woken up or gone to sleep without the sound of muffled voices around me.”

Privacy, of course, is antithetical to Duggar’s beliefs, alongside autonomy or real education. Their children always shared rooms with each other, acting as constant spies for their parents to report on each other. It was a huge adjustment for Jinger. But there was more than appreciating spending time alone — or with her husband — that her new life brought. And no, it wasn’t just that things were different in Texas (and then California) than in Arkansas. Jinger began to genuinely question some of her beliefs.

Jinger was only permitted to even reconsider some of what she was taught because she was married. Jim Bob considers his children to be his property until he trades them away to their husbands.

He does not do this lightly. He makes certain that they pass a litmus test of theological questions. In the book, Jinger and Jeremy both explain how they come from different religious traditions.

Oh, they both come from conservative Christian backgrounds, but not the exact same strata of fundamentalism. This could have tanked their relationship chances before they were ever allowed to front-hug.

In the book, Jeremy recalled how he had sought Jim Bob’s approval before he could begin a courtship.

At first, he revealed, their different stances on religious matters were “a deal-breaker.”He did, however, win over Jim Bob — and the rest is history.

Jinger shared in the book how she had previously taken some ideas for granted. Only after marrying Jeremy did she begin to reconsider her beliefs. In studying the bible with Jeremy, Jinger “wanted to see if the convictions I’d always held were true.”

Jinger’s reading and studying of her religion’s holy book led her to rethink the “standards that I took as givens.”One major issue was her family’s insistence upon dressing modestly.

“I realized I wanted to revisit some secondary issues, like not wearing pants,” Jinger wrote.

“I never really questioned it” before that, Jinger admitted in the book.

“Modesty was a huge topic in our house,” she acknowledged.

“And,” Jinger explained, “we believed that skirts instead of pants were a central part of being modest.”

But eventually, some of that programming from her cult upbringing broke down as she was exposed to new ideas.

Jinger came to realize that “modesty is deeper and more profound than wearing skirts instead of pants.”