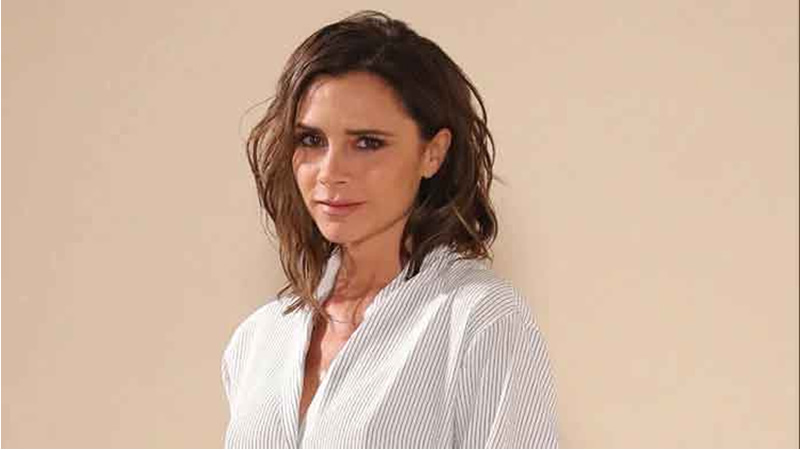 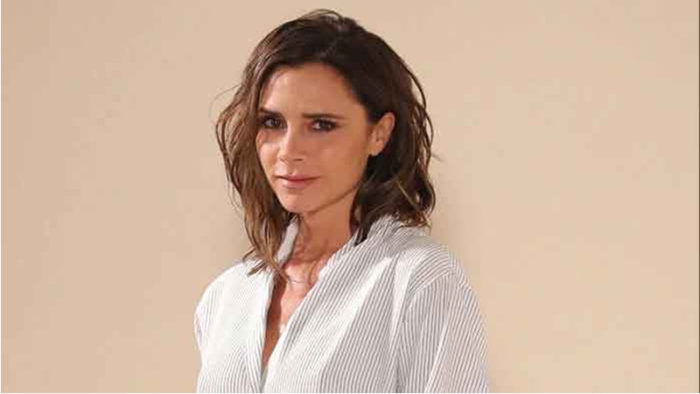 The fashion designer was in her element

Victoria Beckham might be an acclaimed fashion designer but she’s also a devoted parent – and her maternal instincts kicked in this week as she paid a visit to a famous friend.

New photos shared by Derek Blasberg included the sweetest snapshot showing Victoria cradling one of his month-old twins. The fashion journalist and his partner Nick Brown welcomed son Noah and daughter Grace via a surrogate on 18 May – and it seems Victoria was one of the first to meet them.

The photo sees the former Spice Girl sat in an armchair and feeding one of the babies with a bottle. She looks super stylish in a yellow trouser suit, while in the background a baby’s cot and an array of children’s books are visible.

Victoria, 47, no doubt relished time with the newborns. She shares her four children with her husband David Beckham and, despite her successful career, prioritizes her family above everything else.

In a 2015 interview with Good Morning America, she revealed: “We’ve always been strict with the children. They have great manners – they always say ‘please’ and ‘thank you and I think that’s important.

“That seems to be the one area I can’t discipline them, they will not stop playing football in the house!” she confessed.

The star also previously spoke about how she and David balance their work commitments with family life, telling the Telegraph: “I don’t really go away that much. David and I work it out so that we’re not away at the same time, so one of us is always here.

“The other day we were at Harper’s school as she had won a prize, and we were both there. It’s a juggling act, but we have great people around us to make sure it all works.”

Jinger Duggar: When I Married Jeremy, I Stopped Believing the Lies