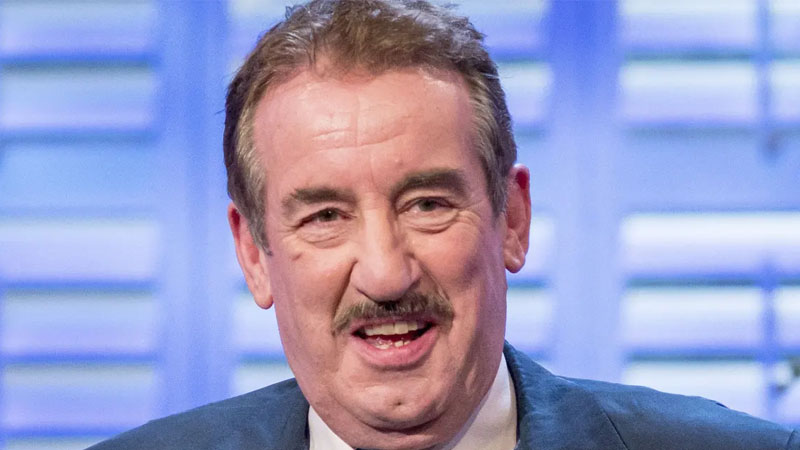 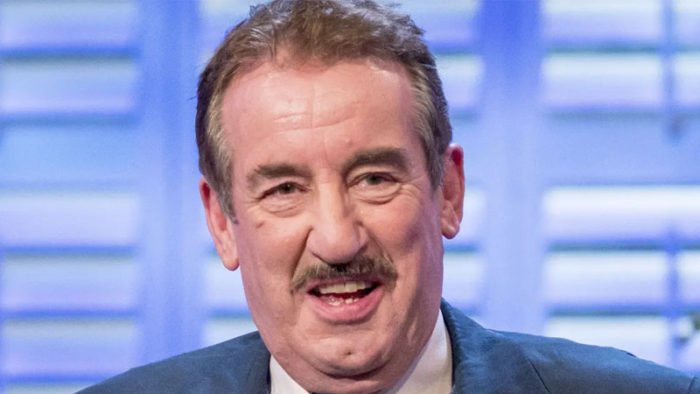 Tributes have poured in for Only Fools And Horses star John Challis who has died aged 79 after a long cancer battle. The actor – best known for playing Terrance ‘Boycie’ Boyce in the sitcom – passed away peacefully in his sleep, his family said.

Challis was best-known for his portrayal of unscrupulous second-hand car dealer Boycie in the beloved show, alongside Sir David Jason and Nicholas Lyndhurst.

Sir David, who played Derek “Del Boy” Trotter, described his former co-star as “a gentleman in the true sense of the word”.

He said in a statement: “It is with much sadness to hear that John Challis, a dear friend, has passed away. He was a wonderful actor, a gentleman in the true sense of the word and I know he will be missed by so many.”John, who also starred in Only Fools spin-off The Green Green Grass and Benidorm, had been diagnosed with cancer in 2019.

He said Boycie was “a character so well-loved by the many fans of that show so I am pleased that he witnessed the outpouring of admiration recently shown for the 40th anniversary of the first episode in 1981.”

“I send my love and condolences to his wife, Carol.”

It is with great sadness that we bring you the news that John Challis, known to millions as Boycie, has passed away. Our thoughts are with his wife Carol and his family and friends. John died peacefully in his sleep after a long battle with cancer. pic.twitter.com/eDHJbRrJaG

Also paying tribute was Sue Holderness, who played his on-screen partner Marlene. She said in a statement: “Marlene without Boycie, it’s unthinkable. John Challis was my partner on screen and stage for 36 years and my beloved friend. R.I.P. darling John.“I will miss you every day.”