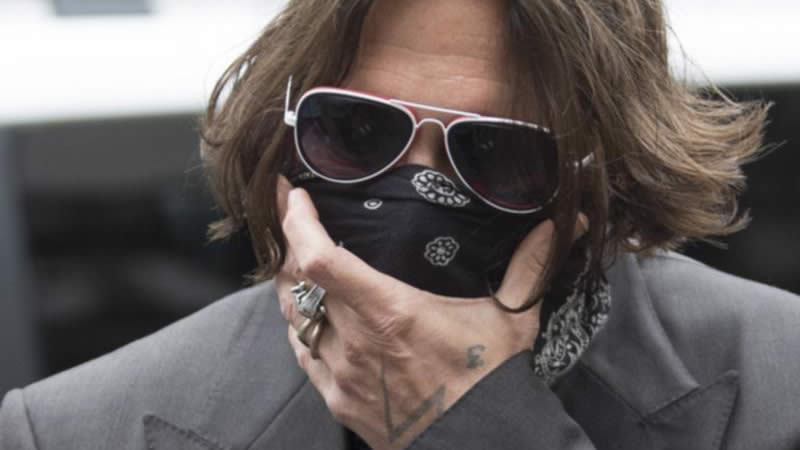 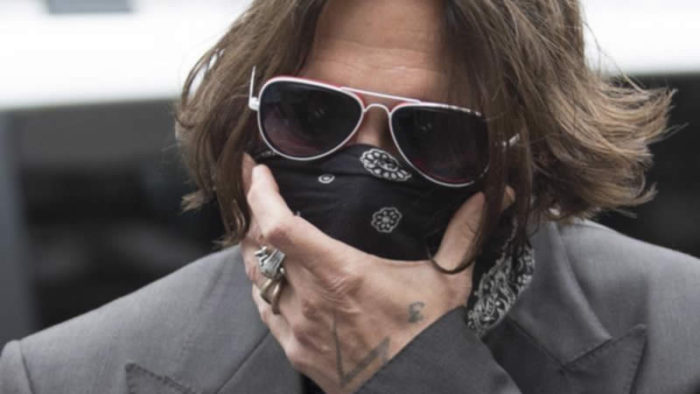 Johnny Depp has been plagued with various rumors that he is dying and is on down path amid his legal battle with ex-wife Amber Heard, but one should take those reports with a grain of salt.

Johnny Depp has been having a rough year amid his legal battle with Amber Heard. He also lost his libel case against The Sun. He sued the U.K. tabloid for calling him “wife-beater” following Heard’s allegation that he was abusive and violent. Aside from his legal battle, several outlets claimed he was struggling with his health and career.

Globe published a report claiming that Johnny Depp’s friends were concerned that he would be dead by Christmas 2019. The outlet quoted an insider who claimed that the Pirates of the Caribbean actor’s security team had to keep him steady on his feet.

Depp was allegedly ordering vodka to his room at 3 a.m. the night before a recent red carpet event. He was boozing during the event from a coffee cup, the source said.

Gossip Cop brought the issue to Depp’s camp, who assured everyone that the claim was not true. Also, it was not true that Depp’s friends thought he would die by Christmas. Plus, it has been over a year since the report was published, and Depp is alive and well.

Globe was not the only outlet that picked up the rumor of Depp dying. National Enquirer also published a report claiming that Depp was all “skin and bones.” It also alleged that Depp “was on his last voyage.” The report also included a photo of Depp looking haggard from a charity event.

Gossip Cop also debunked the report because it was bogus. The narrative that Depp is dying is simply not true, the rumor-debunking site concluded.

Johnny career over not true

It’s not a secret that Johnny Depp lost several projects amid his legal battle against Amber Heard. He was asked from the Pirates of the Caribbean franchise. Warner Bros. also asked him to resign from Fantastic Beasts, where he played the role of evil wizard Gellert Grindelwald. Several sources predicted that Depp’s career is already over.

National Enquirer claimed that Depp’s career is beyond repair amid his messy legal situation.

“He’s damaged goods in the public’s eyes — and Hollywood’s eyes,” an unnamed insider told the outlet.

However, Gossip Cop debunked the report again. The rumor-debunking site stressed that he still has numerous voice projects coming out. So the claim that his career is beyond repair is premature.