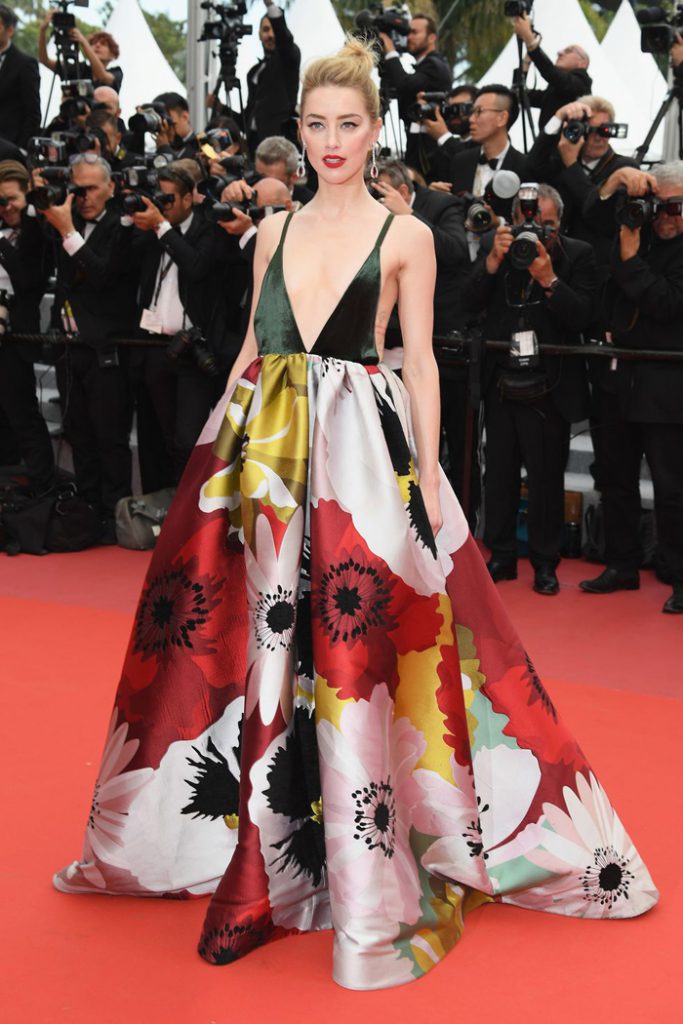 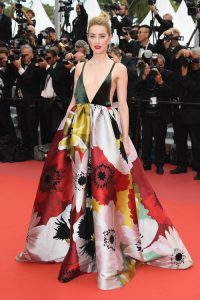 Johnny Depp’s fans chose not to stand still and blasted L’Oreal Paris for including Amber Heard in its special tribute.

As part of its response after the cancellation of this year’s Cannes Film Festival due to the coronavirus pandemic, L’Oreal Paris released an ad where it flaunted and honored the most famous actresses in Hollywood.

Beauty product enthusiasts expected L’Oreal beauties like Helen Mirren, Eva Longoria and Jane Fonda to appear on the company’s campaign. However, they had no idea that it would turn into a heartless ad by including Heard on the fold.

On Monday, Depp’s fans got surprised and infuriated after L’Oréal Paris posted a photo of the 34-year-old “Aquaman” actress for its #WomenMakeCinema series in partnership with the Cannes Film festival.

“Hollywood actress @AmberHeard highlights that a woman’s inner beauty is what we should value the most,” the caption read. “I would love to see women be able to be powerful, smart, opinioned, and taken seriously, even if they are beautiful.”

#WomenMakeCinema Hollywood actress @AmberHeard highlights that a woman’s inner beauty is what we should value the most. ‘I would love to see women be able to be powerful, smart, opinioned, and taken seriously, even if they are beautiful. Even more, I would love to see women held to different standards, other than the superficial ones we are held to’. . . . #WomenMakeCinema #LorealParisFamily #Cannes2020

The company added that it would be fantastic to see women uphold different beauty standards rather than going for the usual ones.

Because of its unbelievable move, the fans of the “Pirates of the Caribbean” star threatened to boycott the brand as well as Maybelline, its affiliate brand, for supporting Heard amid her ongoing legal battle with Depp.

The outlet 5Why also noted how most people and victims of domestic abuse questioned Heard’s role as an “empowering role model for women.” After all, she is currently being accused of physically and emotionally abusing toward her ex-husband in the past.

Since last year, Depp’s fans have been pushing L’Oreal Paris to remove Heard from her position as their global spokesperson.

Change.org user Federica P. called the 33-year-old actress “a liar and an abuser, a shame for women” on the petition’s description box. As of writing, they are 3,000 signatures away from their 15,000 goal. Meanwhile, Hillary Deanna started the same appeal and got support from 17,000 fans.

“L’Oreal, it is time to remove Amber Heard as a spokesperson for your products. She has misrepresented herself, the “me too” movement, and should in no way be in a leadership position, or viewed as a role model for girls and women,” Deanna stated, mentioning L’Oreal on the platform.

However, their respective campaigns seemed to have been ignored, as Heard remains one of the faces of the cosmetic company.

For the last 23 years, L’Oréal Paris has expressed it’s longstanding love story for the seventh art and women as Official Partner of the Cannes Film Festival. Despite the cancellation of the Festival this year, #LOréalParis keeps bringing its support to female talents in the cinema industry. . . . #WomenMakeCinema #LorealParisFamily #YouAreWorthIt #Cannes2020

Because of this, netizens called out the brand for letting the alleged abuser earn millions of dollars.

One fan said, “She abused Johnny Depp, then lied and said he beat her. Nope. Won’t buy. She really cut the tip of his finger off. Y’all keep supporting Domestic violence.”

“How can L’oreal Paris use an abuser in their campaign? Amber has admitted to hitting Johnny with several different objects. She also cut off his finger. I’m will not be buying anymore of there products. They need to find one else,” another one wrote.

Despite the massive controversy, L’Oreal continues to post more about the actress with the hashtag #WomenMakeCinema, making most people think that the company might be capitalizing on her domestic abuse issue.

Royal revelation: The world leader the Queen 'completely fell in love with'

Kate and Meghan rift: Why did Kate cry during Royal Wedding rehearsal?