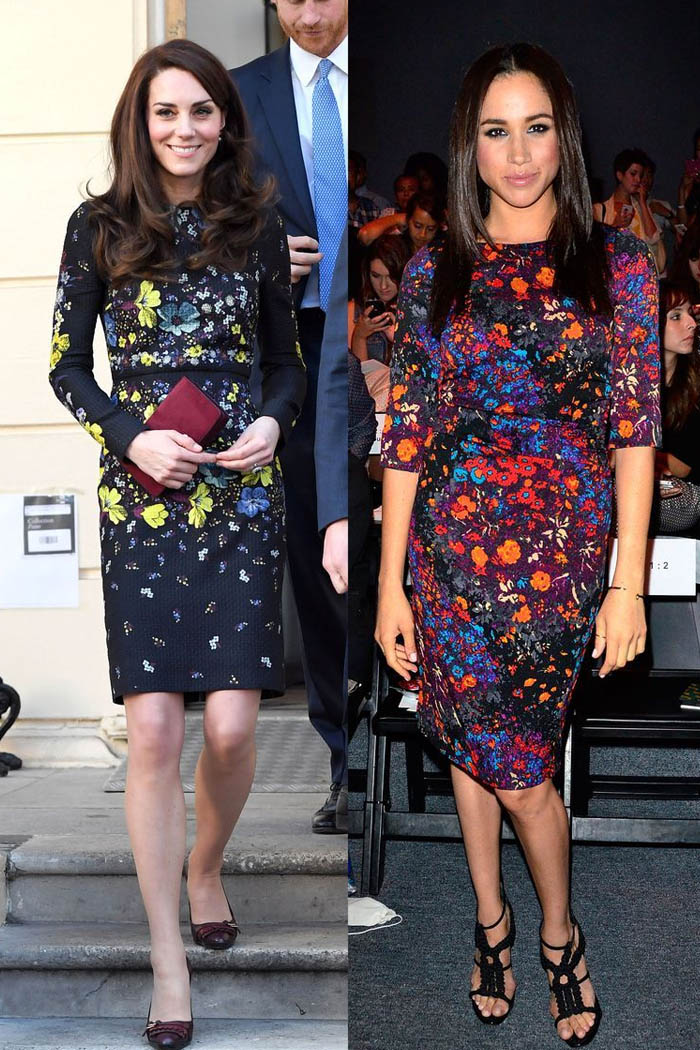 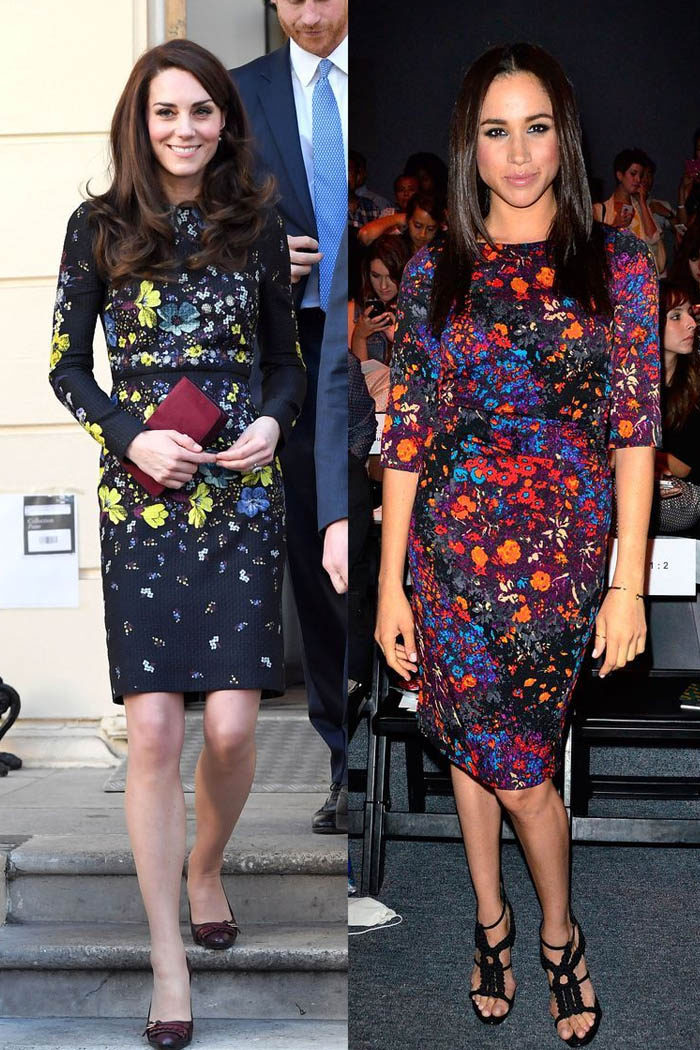 KATE MIDDLETON and Meghan Markle reportedly had a “row” during a rehearsal for the Royal Wedding back in 2018 – but what was it about and what left Kate in tears?

Meghan Markle and Prince Harry tied the knot at St George’s Chapel in May 2018. But during the rehearsal for the big day, there was a reported “incident” between Meghan and Kate, Duchess of Cambridge, which left the future Queen consort in tears. Now more details have been released about the row.

Since Harry and Meghan got married two years ago, several details from that day and the lead-up to the event have emerged.

The latest reports claim there was an incident between Meghan and Kate, which left the latter in tears.

According to Tatler magazine, the pair rowed over whether the young bridesmaids should be wearing tights.

The magazine quotes a friend of the Duchess of Cambridge as saying: “Then there was an incident at the wedding rehearsal.

“It was a hot day and apparently there was a row over whether the bridesmaids should wear tights or not.

“Kate, following protocol, felt that they should. Meghan didn’t want them to.” However, pictures from the 2018 wedding day show that Meghan’s young bridesmaids did not wear them.

A Kensington Palace spokesperson has since hit back at the Tatler’s story.

They said: “This story contains a swathe of inaccuracies and false misrepresentations which were not put to Kensington Palace prior to publication.”

However, a spokesperson for Tatler added: “Tatler’s Editor-in-Chief Richard Dennen stands behind the reporting of Anna Pasternak and her sources.

“Kensington Palace knew we were running the ‘Catherine the Great’ cover months ago and we asked them to work together on it. The fact they are denying they ever knew is categorically false.”

In November 2018, the Telegraph reported it had “spoken to two separate sources who claim Kate was left in tears following a bridesmaids dress fitting for Princess Charlotte”.

A source said at the time: “Kate had only just given birth to Prince Louis and was feeling quite emotional.”

Following this, the Sussex couple left Kensington Palace to move to Frogmore Cottage and rumours of a rift between Meghan and Kate deepened.

A source told the Mail On Sunday: “Kate and Meghan are very different people. They don’t really get on.”

But it seems Meghan and Harry were really struggling with their new life in the public eye and had decided to move to protect their then-unborn son from the scrutiny.

The Duke and Duchess of Sussex gave their most candid interview to date in the new documentary Harry & Meghan: An Africa Journey, opening up on their struggles in the limelight.

In a frank interview in Angola, where Harry travelled to highlight his mother Princess Diana’s work on landmines, reporter Tom Bradby asked the prince about whether he worried about his family being put under the same pressure as his mother.

Harry said: “I think you’ve probably slightly hit the nail on the head. I will always protect my family and now I have a family to protect.

“So everything that she [Diana] went through and what happened to her is incredibly raw every single day. And that’s not me being paranoid, that’s just me not wanting a repeat of the past. Meghan also opened up on how she felt about the public scrutiny, saying: “I have said for a long time to H – that’s what I call him – It’s not enough to just survive something, right? That’s not the point of life.

“But I think that what that does internally is probably really damaging.

Prince Harry also spoke about the strain on his relationship with Prince William, but a source recently revealed the brothers are patching things up.

They said: “I don’t think it’s returned to everything being rosy, but it is better.

“Hearing their father wasn’t well helped bring them back together and there is now more regular communication.”