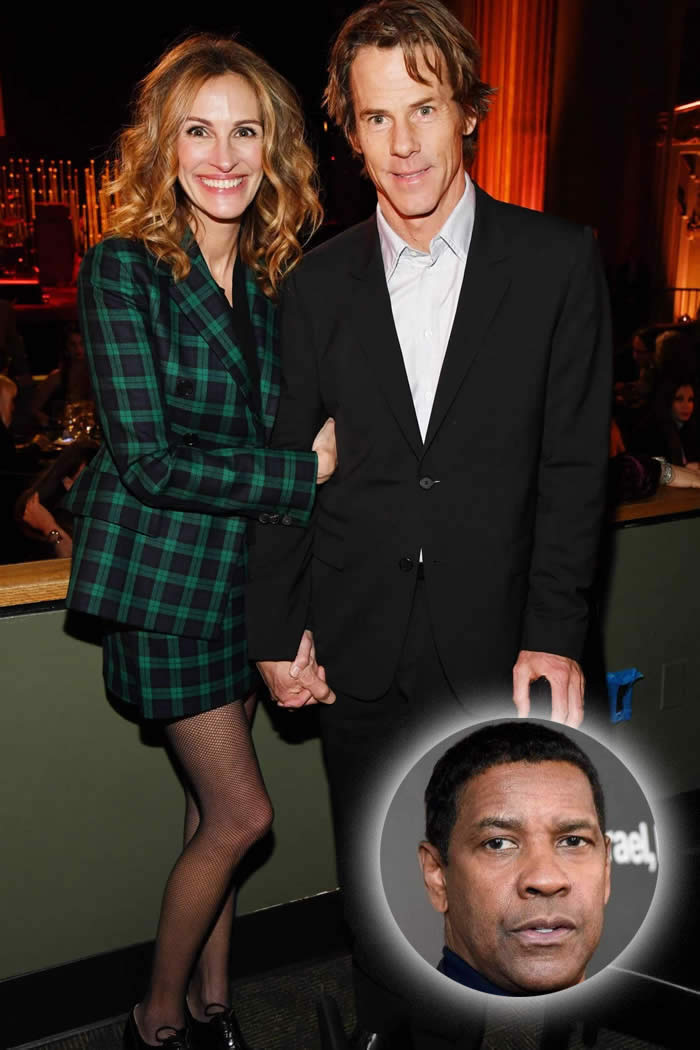 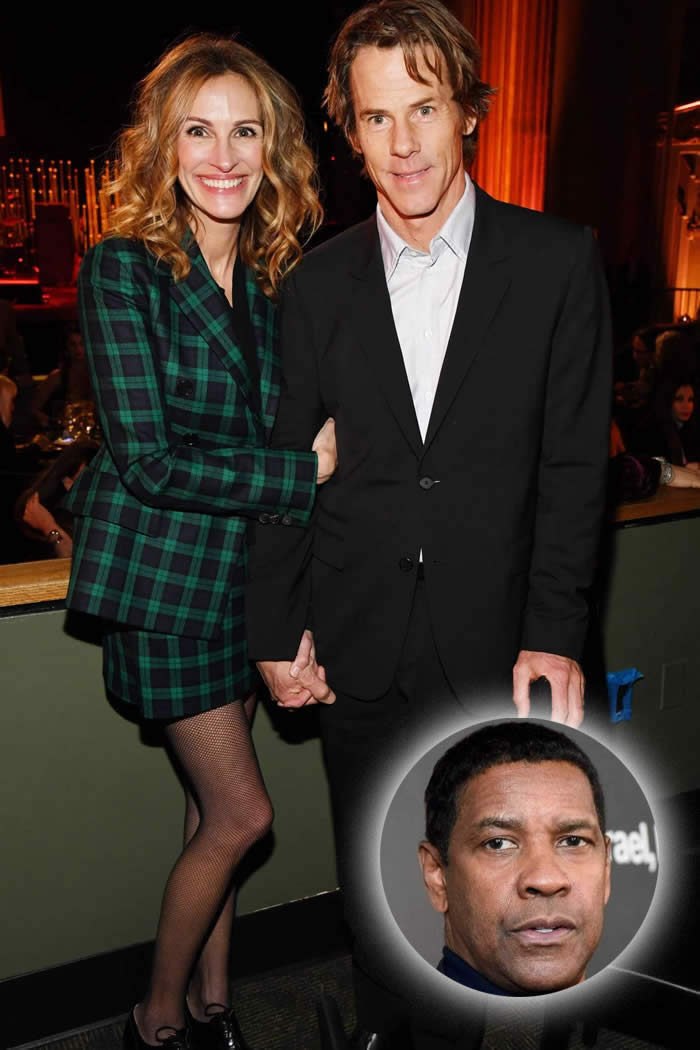 Julia Roberts and her husband, Danny Moder are, allegedly, having more problems in their marriage.

According to Woman’s Day, Moder is losing his patience on his wife because Roberts kept on saying that Washington is talented, funny, and handsome.

An unnamed source told the tabloid that Moder couldn’t also help but feel jealous of Roberts and Washington’s close friendship. And since the A-listers will be working together again soon, Moder is trying his best to keep his feelings to himself.

“Danny can’t help but feel anxious and more than a little nervous that Julia will be working with this so-called dream man, who means so much to Julia, for months on a movie set. He’s trying not to let it show that he’s worried because things have been hard going between him and Julia for a while now and he’s pleased to see that spark back in her eyes,” the source said. Danny Moder doesn’t have a problem with Denzel Washington

But the source also said that Moder isn’t upset with Washington. In fact, he’s thankful to the actor for being an inspiration to Roberts. Moder, allegedly, knows that he only has insecurities to blame.

“He knows his uncertainty about Julia and Denzel is more because of his own insecurities than anything – however, no one can deny that his wife can be a very skilled flirt and even the most powerful men are no match for her stunning smile,” the source said.

Life & Style previously claimed that Julia Roberts and Moder were having problems when it comes to raising their kids. The actress, allegedly, feels like a single mom because her husband hasn’t been much help.

Julia’s accused her husband of not pulling his weight. He likes his space and leaves her to do everything – which often makes Julia feel like a single mom. She’s made it clear that Danny should be helping out more around the house. But nothing ever changes,” the source said.

However, one should take these claims with a grain of salt. Julia Roberts and Moder’s relationship wouldn’t have lasted for 18 years thus far if they are having problems.