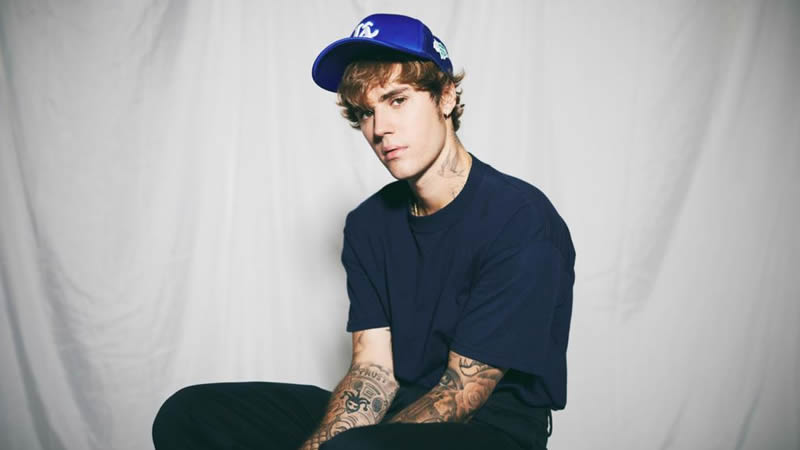 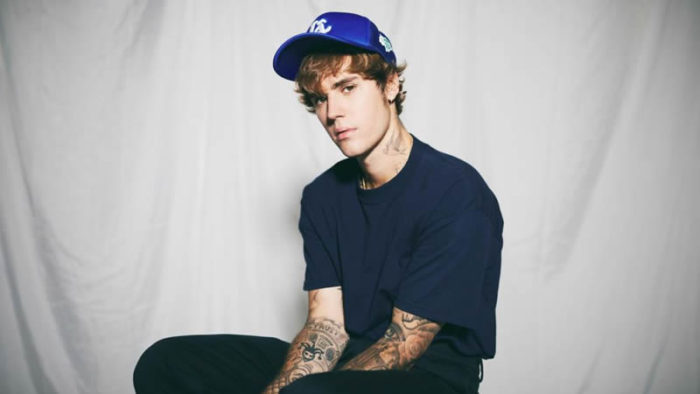 “The drugs were a numbing agent to just continue to get through.”

Justin Bieber has come clean about the demons he faced as a pop music phenom, including his terrifying struggle with substance abuse.

In an interview with GQ, the “Sorry” singer admitted his problem with drugs became so severe that bodyguards had to check his pulse at night while he slept to make sure he was still alive.

“There was a sense of still yearning for more,” he explained. “It was like I had all this success and it was still like: I’m still sad, and I’m still in pain. And I still have these unresolved issues. And I thought all the success was going to make everything good. And so for me, the drugs were a numbing agent to just continue to get through.”

Reflecting on the those dark days, Bieber said he had “lost control” of his career goals.

“And in this industry, you’ve got people that unfortunately prey on people’s insecurities and use that to their benefit,” he added. “And so when that happens, obviously that makes you angry. And then you’re this young angry person who had these big dreams, and then the world just jades you and makes you into this person that you don’t want to be.”

Now Bieber credits his wife, Hailey Baldwin, for helping pave his road to redemption, although he admitted their first year of marriage had some challenges.

“Going back to the trauma stuff, there was just lack of trust. There was all these things that you don’t want to admit to the person that you’re with, because it’s scary. You don’t want to scare them off by saying, ‘I’m scared.'”

Despite spending that first year “on eggshells,” Justin said the couple are now working on “just creating these moments for us as a couple, as a family, that we’re building these memories.”

He also gives thanks to his faith for helping him find the right track again.

“I came to a place where I just was like, ‘God, if you’re real, I need you to help me, because I can’t do this on my own. Like, I’m struggling so hard.’ Every time we mess up, he’s picking us back up every single time. That’s how I view it. And so it’s like, ‘I made a mistake. I won’t dwell in it. I don’t sit in shame. But it actually makes me want to do better.'”

The Inflation Numbers Are out and We Are in Trouble

This Huge Secret About Meghan Markle’s Book Just Got Out–Yikes!