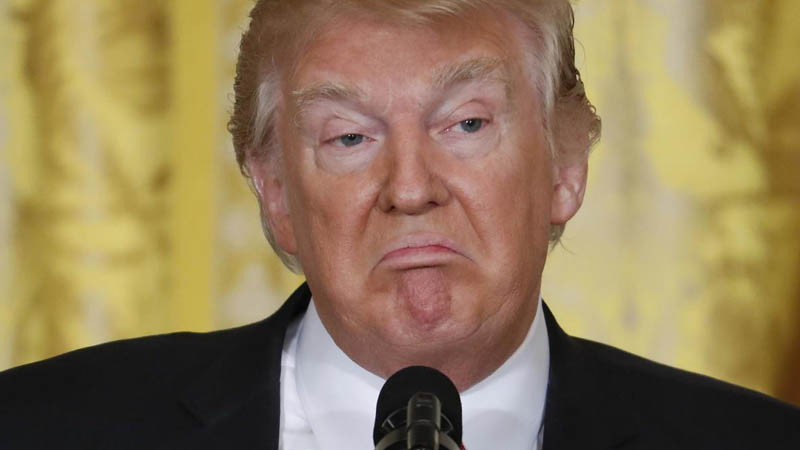 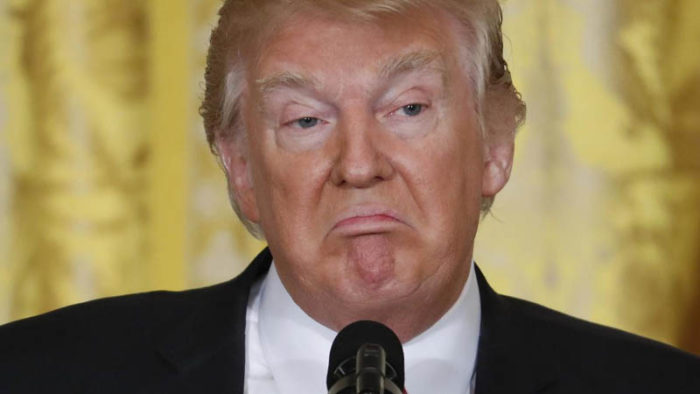 When Donald Trump was in office and flew to Putnam County in Tennessee to survey some of the hardest-hit areas from the deadly tornadoes and prayed with the response team just before he  was greeted by Gov. Bill Lee, Sen. Marsha Blackburn, and other government officials. This was all before noted virologist Donald Trump visited the Centers for Disease Control and Prevention where he said some of the quiet parts out loud regarding the deadly coronavirus.

Trump then tried to say words:

“We’re going to see some of the people that really survived, some not in good shape and some in very good shape — incredibly in good shape,” President Insightfulness said. “But anybody in these homes — this is a swath that it went right through, on this side — on this side of the street.

And obviously, anybody in these homes, for the most part, they were killed. Given very little warning. They get a phone call, ‘Hey, there’s a tornado,’ and boom, it’s on them. They just — they just appeared. And it’s — we’re working very hard.”

At some point, it appears as if PawPaw did a no-no in his pants. We could be wrong, but the internet is pretty sure that Trump is incontinent. The photos looked normal at first, except for the part about the pussy-grabber pretending to be a Christian as he almost bowed his head in prayer.

We're grateful for the prayers and support of our neighbors after a very hard week for Middle Tennessee. Thank you, @realDonaldTrump for making the trip to survey storm damage in our state.

Did T wet his pants?

Anyone who thinks I am joking about Trump wearing Depends on ‘Apprentice’ set I am not. This pic is from today in Nashville. You can clearly see his ‘diaper-toe’ showing. @realDonaldTrump pic.twitter.com/2vBWXnMWig

You mean besides trump’s wet pants indicating he just lost control of his bodily function again?

We wouldn’t usually mock a 73-year-old man who has lost control of his bodily functions, but this pee-stained, petty, petulant, potentate has disparaged numerous people over their appearance. This is called karma, Mr. Trump, and it’s spelled: haha, fuck you.

The Inflation Numbers Are out and We Are in Trouble

This Huge Secret About Meghan Markle’s Book Just Got Out–Yikes!