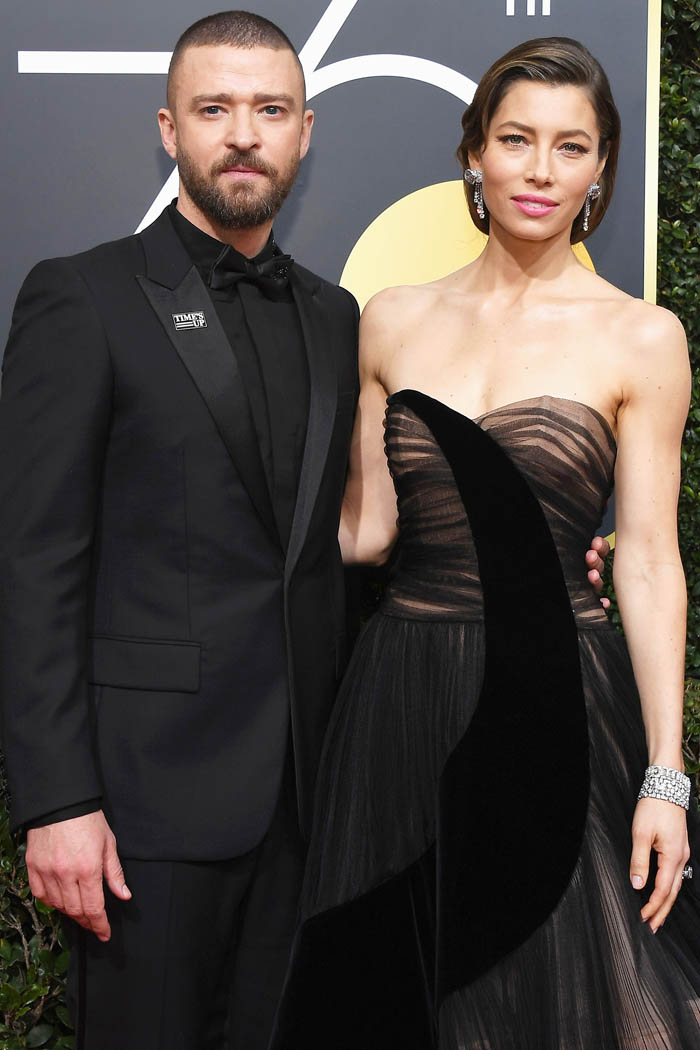 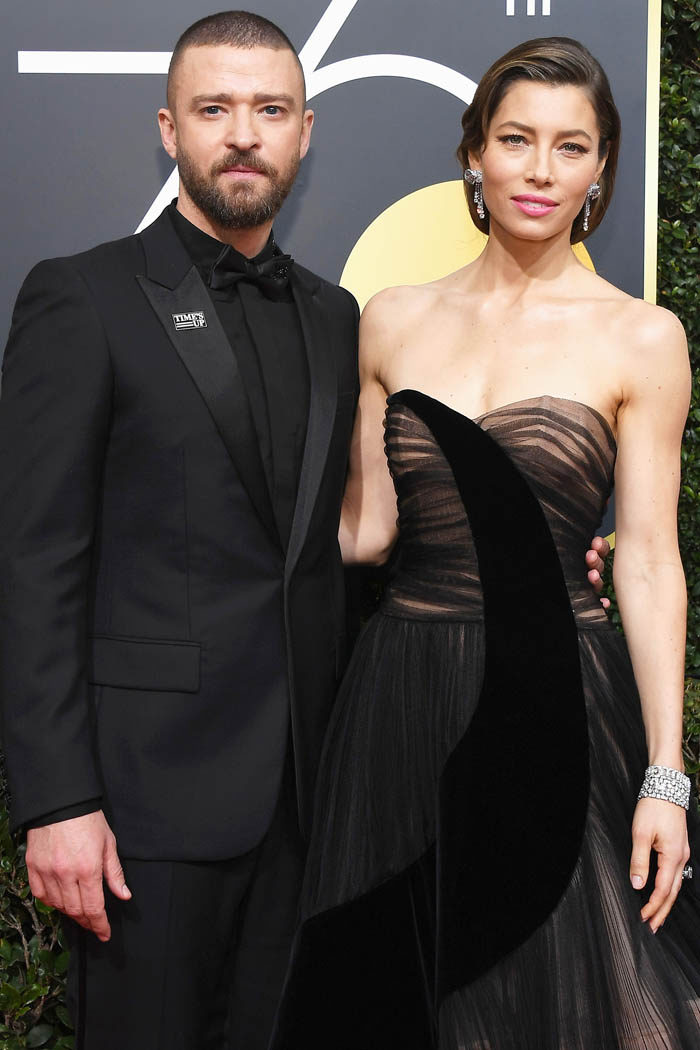 Since they first became an item way back in 2007, Justin Timberlake and Jessica Biel have been plagued with breakup rumors. Tying the knot and having two adorable kids has done nothing to quiet the chatter, which seems to ramp up every few months.

But nothing was worse than the couple’s 2019 “cheating scandal,” which created an uproar with media and fans alike. So what really happened between Timberlake and Biel—was their marriage in danger? Here, we break down the truth behind the rumors that Timberlake cheated.

In November of 2019, Justin Timberlake and actress Alisha Wainwright spent some time together in a New Orleans bar. The pair were working together on-location shooting the movie Palmer and had gone out for drinks with several members of the cast and crew.

Photos and videos of the gathering quickly surfaced on social media and the world had a field day with what they saw. In the footage, the 39-year-old superstar appeared to be getting a little too up and close and personal with his 31-year-old co-star. The pair touched hands a number of times and at one point, Wainwright was seen resting her hand on Timberlake’s knee.

Of course, the video went viral and the press jumped on the drama, declaring that the footage was cold, hard evidence that Timberlake cheating on the 38-year-old Biel. But Gossip Cop quickly uncovered the truth from an exclusive source—nothing happened between Timberlake and Wainwright.

The actors were simply blowing off some steam (and drinking a bit too much) with friends after a hard day’s work. Not long after the misleading footage was taken, Timberlake went home by himself to sleep off the booze in his system.

The next morning must have been a nightmare for the “Cry Me a River” singer. The cheating accusations were all over the internet and we’re guessing Jessica Biel was not too happy with what she saw.

What’s worse, the uproar didn’t die down in the days that followed. Speculation about an affair between Timberlake and Wainwright continued for weeks, prompting JT to make a rare public apology in true celebrity fashion—with a Notes app screenshot posted to his Instagram feed. In the note, the former NSYNC star started off by saying that he usually doesn’t acknowledge celebrity rumors and gossip. However, he said that “for my family I feel it is important to address the recent rumors that are hurting the people I love.”

Timberlake went on to apologize for what he described as a “strong lapse in judgement.” He admitted that he had been overserved that evening and behaved inappropriately for a married man and father. But Timberlake also took the opportunity to set the record straight about his alleged affair with Wainwright.

“A few weeks ago I displayed a strong lapse in judgement — but let me be clear — nothing happened between me and my costar,” Timberlake told his followers. “I drank way too much that night and regret my behavior. I should have known better.”

The pop star continued: “This is not the example I want to set for my son. I apologize to my amazing wife and family for putting them through such an embarrassing situation, and I am focused on being the best husband and father I can be. This was not that.”

After Timberlake publicly apologized and cleared up the cheating rumors, the press backed off of the famous couple for a while. But the stories quickly ramped up once again when the pair announced the birth of their second child this past July. The news was a huge shock to fans, as the couple did an excellent job of keeping the pregnancy a secret from the press.

But once the baby was out of the bag (so to speak), fans did the math and realized something startling. If Biel gave birth in July of 2020, it’s highly likely she knew she was pregnant eight months earlier, when the scandalous “cheating” photos between Timberlake and Wainwright first appeared. That must have made things even tougher for the famous parents-to-be. We’re so glad they worked through it and weathered the ensuing media storm!

Unfortunately, the press just won’t let up on this superstar celebrity couple, no matter how many issues they seem to overcome. Fueled by the Timerlake-Wainwright “cheating scandal,” the tabloids continue report that there are marital problems between The Sinner actress and her the pop-star husband. From rumors of divorce to erroneous reports about Timberlake’s “wandering eye,” the rumor mill just won’t let up.

Luckily, these two seem to know how to work together as a couple to resolve their issues and ignore the taunting of the press. In fact, we’d argue that Timberlake and Biel’s marriage seems to be stronger than ever given all the drama and rumors they’ve had to put up with!