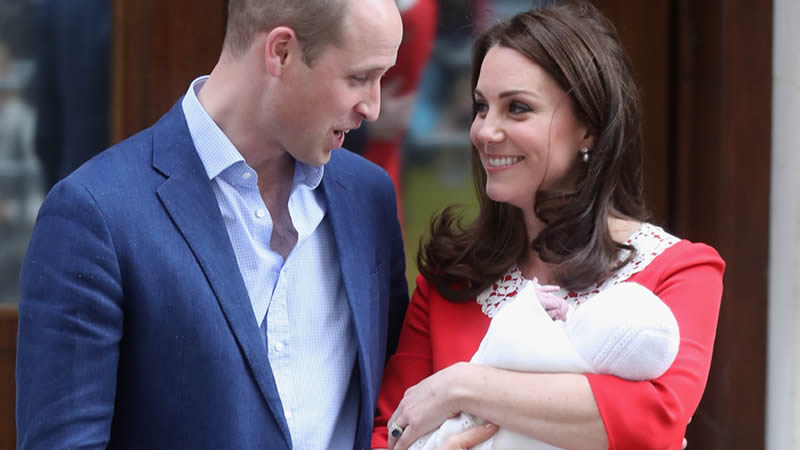 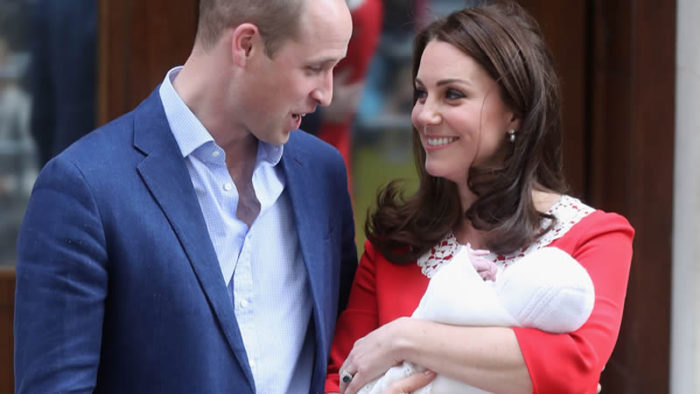 In British Royal Family, Prince Charles and Princess Diana’s children are a little rebellious. Prince Harry and Prince William have broken many minor and major traditions. The fans and followers of William and Kate want to know whether they sleep on the same bed or not?

Read about the sleeping arrangements of the royal family.

As per Sally Bedell Smith’s biography of the royal matriarch titled Elizabeth the Queen: The Life of a Modern Monarch: When it comes to the British upper class, sleeping separately is simply the tradition.

Prince Philip’s cousin, Lady Pamela, explained in Sally’s biography: “In England, the upper class always have had separate bedrooms. You don’t want to be bothered with snoring or someone flinging a leg around. Then when you are feeling cozy you share your room sometimes. It is lovely to be able to choose.”

Distractify sources said that considering Queen Elizabeth and Prince Philip were married for more than 70 years before his death in April 2021, the sleeping arrangement seems to have worked well for the royals.

Unlike older royals, William and Kate reportedly sleep in the same bed together — most of the time, anyway.

They even have a favorite model of bed. When they moved from Anglesey, Wales, to Apartment 1A in Kensington Palace in London, William and Kate reportedly purchased the same model for their new home.

“The bed in question is called Natural Choice 4500 and boasts of ‘sumptuous cashmere, silk, cotton and wool fillings,” the Daily Mail reported. A descendant of the company’s founder noted, “It’s an unusual order because the bed is bespoke and had to be enshrined in a four-poster setting.”

During a three-day tour of the U.K. in late 2020, Prince William and Kate slept in separate beds on the Royal Train. In the tour, royals thanked frontline workers for their contributions amid the COVID-19 pandemic. The reason was the availability of single beds on the train.

It has been observed that Prince William and Kate prefer sleeping together in the same beds, but their choice makes them rebel when it is particular about royal traditions.