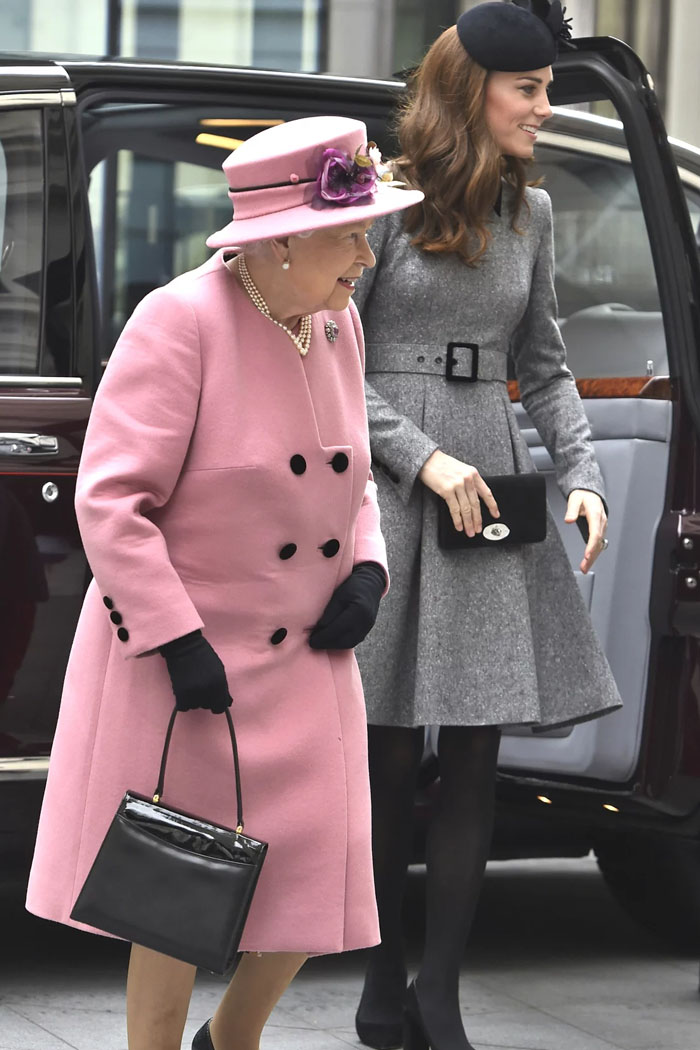 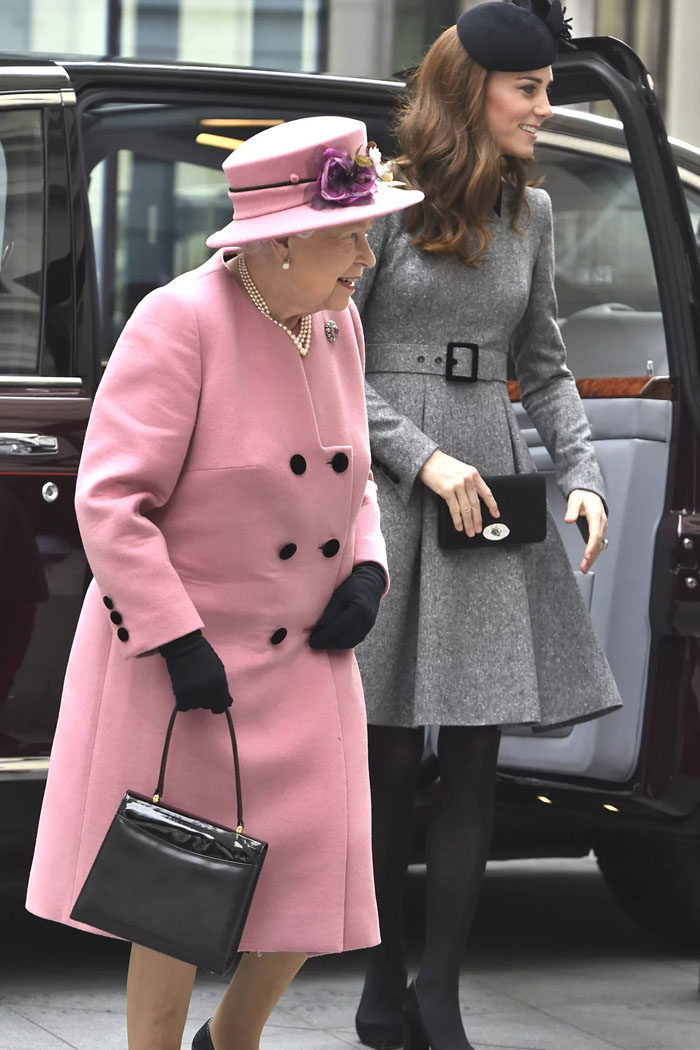 Kate Middleton goes by a number of different titles, the Duchess of Cambridge being the most common one amongst them.

While the Duchess is an eminent part of the royal family, not many know what will she be called when her husband, Prince William, ascends the throne as King.

As dictated by royal tradition, once William succeeds as King, Kate will automatically become Queen consort.

This is different in a way that she will not be known as the Queen of England in the same way Queen Elizabeth II is now.

This is because she is not part of the direct line of succession and will become a monarch through marriage. It is widely believed that Kate will then be referred to as Queen Catherine when her husband is King.

Buckingham Palace’s official website states, “Unless decided otherwise, a Queen consort is crowned with the Kind, in a similar but simpler ceremony.”

The same happened with Prince Philip, when Queen Elizabeth became the sole ruler of England in 1952.

The  Duke of Edinburgh was made a consort.

Things will however be different with Charles and Camilla, as during the time of their marriage Clarence House stated she will assume the title of Princess consort when Charles becomes the King.

Tristan Thompson Seen At Kim Kardashian's Birthday Party – Are He And Khloe Back Together?