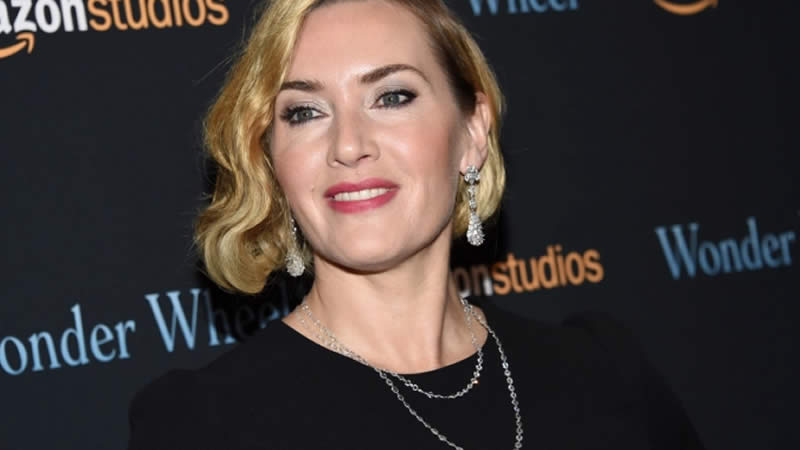 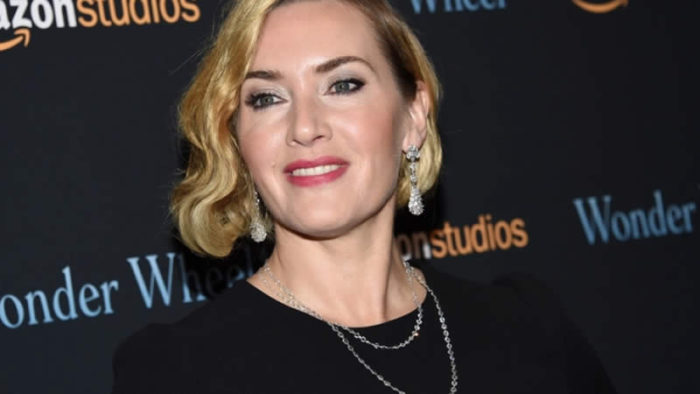 If you’re shocked to find out that Kate Winslet has a 20-year-old daughter who’s followed her mom’s footsteps into acting, there’s a reason for that: Mia Honey Threapleton goes by her dad director Jim Threapleton’s last name, despite taking on the Winslet profession.

According to proud mom Kate Winslet, Mia likes knowing she’s getting roles on her own merit and not because she’s come in with a famous last name — and she’s certainly gotten those roles, including a 2020 feature film debut and an upcoming TV series. We can’t believe this is Winslet’s daughter we’re talking about here — where did the time go? But Mia is already all grown up and making a name for herself in Hollywood.

“[She’s] 20 and acting. She’s away now in the Czech Republic about to start on a TV series over there,” Winslet recently said to Lorraine Kelly on her show in a rare update on her daughter. “What’s great for her is she has a different surname so she slipped under the radar and the people who cast her didn’t know she was my daughter and that was important for her self-esteem, of course.”

Winslet was married to Jim Threapleton from Nov. 1998 to Dec. 2001 after meeting on the set of Hideous Kinky; the couple welcomed baby Mia in Oct. 2000. and separated a little under a year later. And while Mia has said before that she didn’t spend much time on set with either parent, Winslet suspected from early on that her daughter had caught the acting bug.

“I think I knew [it] was coming, I always suspected,” she told Kelly. “And then a few years ago she turned around and said, ‘I’d like to give it a go.’”

Clearly, her ambition has paid off — her first feature film Shadows was released in Italy in 2020, and Winslet clearly couldn’t be prouder of her independent daughter’s success. Whatever last name she chooses, Mia Honey has a bright future ahead.