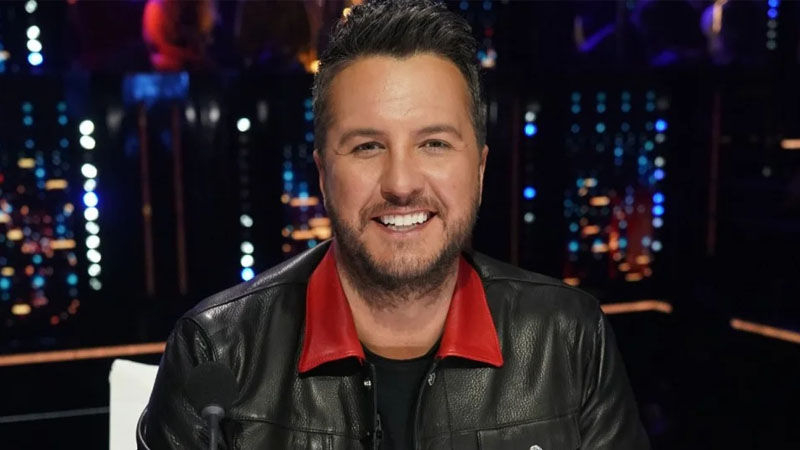 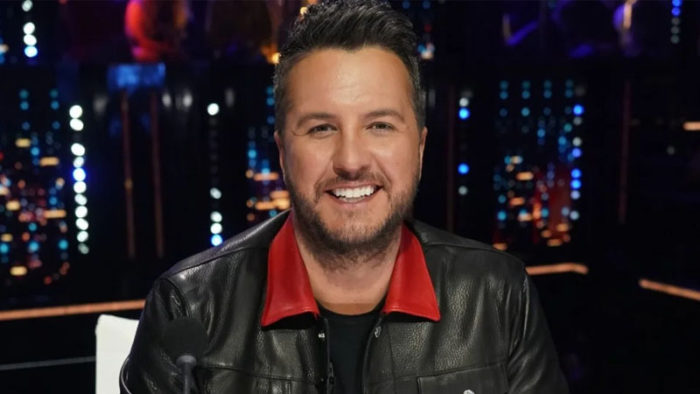 Earlier this week Luke Bryan revealed that he had fallen ill with COVID-19, but even that hasn’t stopped him from getting back to his gig on ‘American Idol.’ The 44-year-old country star took to Twitter to share the news on April 12, but announced that he was “doing well” and hoped to be back on set soon.

On Monday, Bryan tweeted, “I’m sad to say I won’t be a part of tonight’s first live @AmericanIdol show.  I tested positive for COVID but I’m doing well and look forward to being back at it soon.” However, his fellow Idol judges joked that even from home Bryan has still been very vocal, texting them actively with hopes of returning soon.

Katy Perry, another judge on Idol shared with Entertainment Tonight, “He’s totally good. I think he’s gonna be all right. I think we’ll be seeing him next week. He was texting us. He was blowing up our phones during the whole episode. Some of it we can’t even say.”

Filling in for Bryan during his absence was original ‘American Idol’ judge Paula Abdul, who joined Lionel Ritchie and Katy Perry for the first live show of the season following Covid.

The former judge revealed that she enjoyed stepping in for Bryan, making a tongue in cheek comment that she “didn’t have to go to therapy” after working with this set of judges. Bryan was also supposed to perform at the ACM Awards where he was nominated for Entertainer Of The Year. At least he’s feeling better!