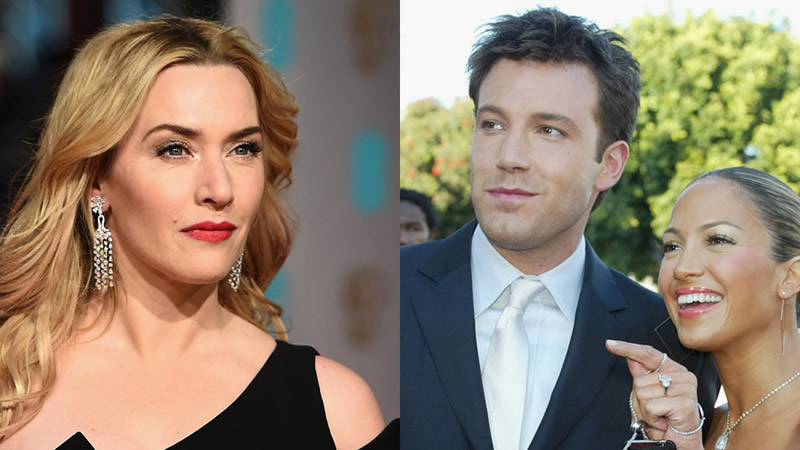 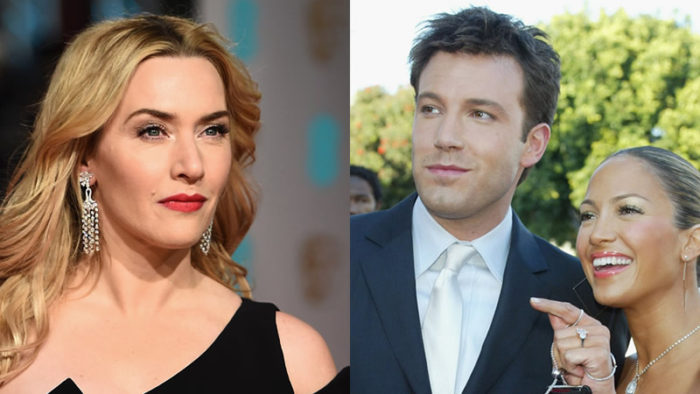 The British actress had the best response

Kate Winslet is one of the few people in the world to have little to say about Jennifer Lopez and Ben Affleck’s rekindled romance. Over the past few weeks, Bennifer fans have gone wild over the news of their alleged relationship – 17 years after their high-profile split.

Although Jennifer, 51, and Ben, 48, are to comment on the nature of their friendship, the former lovers have been pictured out and about together on several occasions looking rather close.

During a rapid-fire question and answer session with the New York Times, Hollywood star Kate revealed exactly what she thought about the pair’s reconciliation.

“You can’t stop reading about Ben Affleck and Jennifer Lopez,” one of the statements read, to which the 45-year-old hit back: “What? No! I’ve never read about Jennifer in my life. What are these questions?” The famous exes are believed to have rekindled their romance years after calling off their engagement and split in 2004. They first began dating in the summer of 2002 after meeting on the set of their film Gigli.

The two stars also appeared in Jersey Girl together, while the Pearl Harbour actor featured in his then-girlfriend’s official music video for Jenny from the Block.

Ben and Jennifer got engaged in November 2002 and were due to walk down the aisle in September the following year when they cancelled the wedding due to excessive media attention.

However, in recent weeks, Ben has been spotted visiting Jennifer’s Los Angeles home on various occasions as well as the singer’s private Florida residence. The two also took a trip to Montana after attending the VAX Live: The Concert to Reunite the World event.

Jennifer split up from fiancé Alex Rodriguez in April following a two-year engagement. The former couple announced their separation in a joint statement to the Today show, where they said that they felt they were better as friends.