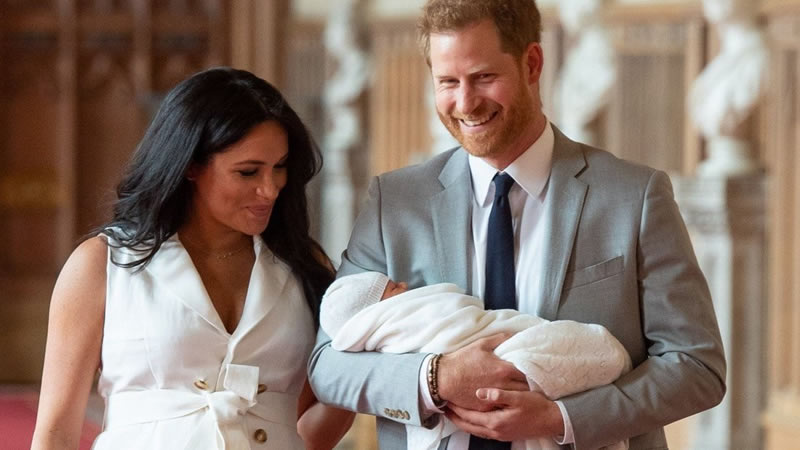 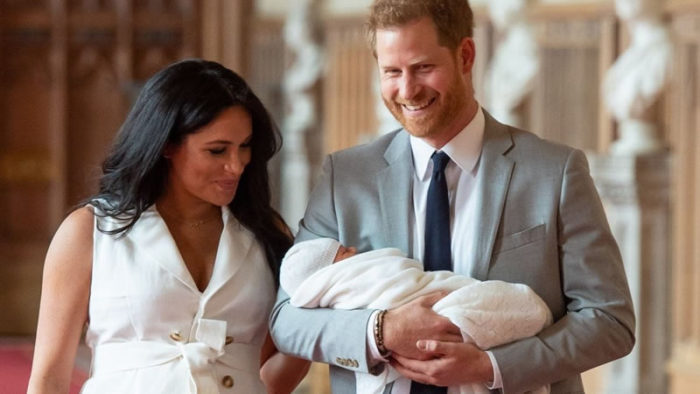 While many royal-watchers expect the baby to be named Philippa in a tribute to Harry’s late grandfather Prince Philip, one royal expert has spotted three clues pointing to a more surprising choice

With Meghan Markle expected to present Prince Harry with a new baby daughter this month, speculation is rife about the little girl’s name.

As the death of the late Duke of Edinburgh is still fresh in peoples’ minds, many royal watchers anticipate the new baby’s name could be Phillipa as a tribute to Harry’s grandfather..

But Harry’s cousins Princess Eugenie and Zara Tindall have both beaten the Duke and Duchess of Sussex to the punch there, with both of their newborn sons being given the middle name Philip.

And one royal insider has collected some clues pointing to a very different name – one that’s very close to Harry’s heart. They say that the new baby Sussex could be named Lily.

First of all, they told OK Magazine, “it would be a lovely nod to The Queen who was known as ‘Lillibet’ during her childhood”.

Secondly, Lily of the Valley flowers was woven into the headdresses Meghan’s bridesmaids wore at her wedding. But most conclusively, they say, it has always been one of Harry’s favorite names.

“Back in 2019, when the Duchess was pregnant with Archie, she and Harry took part in a walkabout in Merseyside and someone in the crowd later revealed he’d asked her how she spells her daughter’s name, Lily,” the expert revealed. “He took great interest in it.”

The baby’s imminent arrival casts some doubt on whether Harry and Meghan will be able to attend the event to honor Princess Diana on what would have been her 60th birthday, July 1.

Appearing on ITV’s Lorraine this morning, the Mirror’s royal editor Russell Myers told Cat Deeley that Harry may have to miss the event.

He said: “The things I’m being told is they still really want to be there, both of them. Certainly, William and Kate will be there.

“But whether Harry can fly over there because the baby is imminently due this summer… it will certainly be in the next couple of weeks.”

With Prince Harry’s relationship with his brother Prince William still quite frosty, many were hoping they could take the opportunity of the statue unveiling to build some bridges.

Sadly, that looks increasingly in doubt.