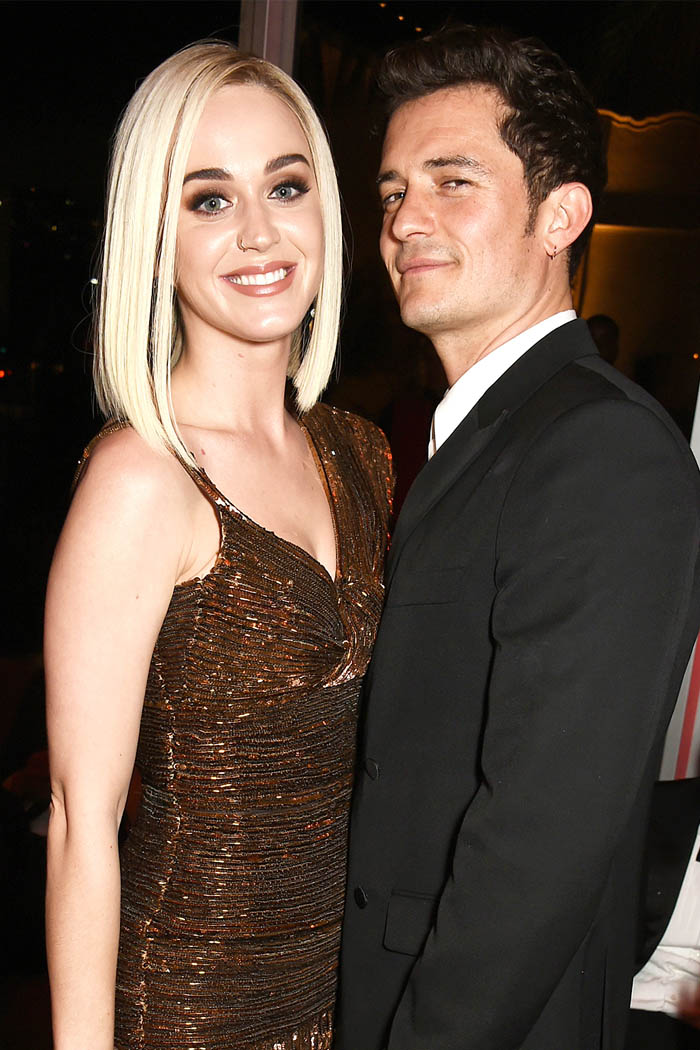 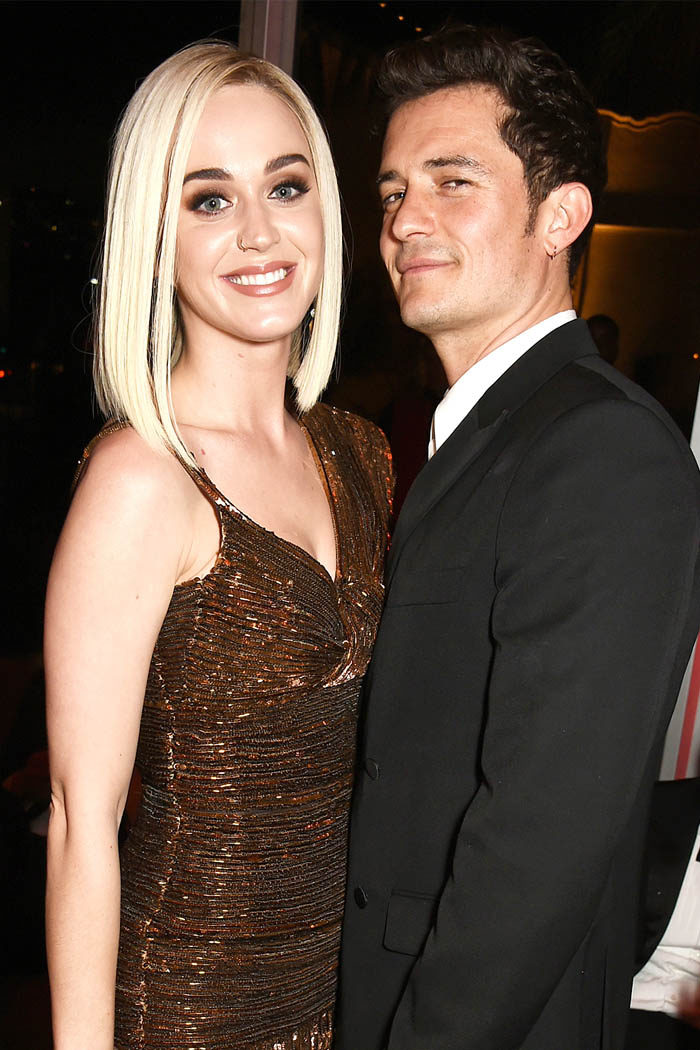 This year has thrown wedding plans far and wide into disarray. It doesn’t matter who you are, either. Katy Perry and Orlando Bloom planned to get married in March before the coronavirus pandemic hit the globe.

Like so many others, Perry and Bloom had to delay their special day. Even before the pandemic, the tabloids were all over the place with phony report after report. As far back as March 2018, a full 11 months before Orlando Bloom even proposed to Katy Perry, OK! claimed that the couple eloped in Prague.

The tabloid’s supposed “sources” were “buzzing” that the pop star and the actor’s trip to the Czech Republic was “actually an elopement.” We ran the article’s allegations by Perry’s spokesperson who told us the story was “not true,” and at the time, the two were only casually seeing each other.

While the tabloid correctly reported the two were in Prague together, they weren’t, at the time, ready to get married. As we pointed, the tabloid had a number of bogus reports surrounding Perry’s love life and not one was correct, which makes you question who these “sources” were.

After Orlando Bloom and Katy Perry got engaged on Valentine’s Day 2019, it only took a few weeks for NW to invent the strange idea that Katy Perry and Orlando Bloom had asked Kanye West to officiate their nuptials.

“They want their wedding to make a huge splash by having a celebrity officiant. And who better than Kanye?” another supposed “source” told the magazine at the time. Sometimes it’s clear where these tabloids get inspiration. In this case, Perry and Bloom had recently attended one of West’s Sunday Services. That was enough for the unreliable (and now defunct) outlet to concocted a fairy tale with West taking on the role of pronouncing Bloom and Perry husband and wife.  Late last year, the same tabloid dreamt up another phony wedding plan for Orlando Bloom and Katy.

This time, Kanye West wasn’t involved, but, according to the oft-discredited magazine, it was going to take place in the shadow of the pyramids in Egypt. Like its earlier tall tale involving West, this one was inspired by a real event as well. Perry and Bloom and a group of friends had just taken a 10-day cruise on the Nile.

Pardon the pun, but while Perry and Bloom might have loved their trip on the Nile, a denial came from Perry’s rep, Russell Brand, in India, so the magazine must have figured its readers could be easily tricked into believing something like this.

At the moment, Katy Perry and Orlando Bloom don’t seem worried about it. On August 27, the couple welcomed their first child into the world, a little girl named Daisy. Perry told the Today Show in an interview just before Daisy was born that she was only focused on her pregnancy and one would assume the doting couple are focused on their daughter.

So long as this pandemic is raging, celebrations large and small are irresponsible and we expect Bloom and Perry feel the same way and so a wedding is probably the furthest thing from their mind right now. As Perry said in the interview, “Ask me in a year!

Meghan McCain's Co-Host On 'The View' Still Trying To Get Her To Quit?