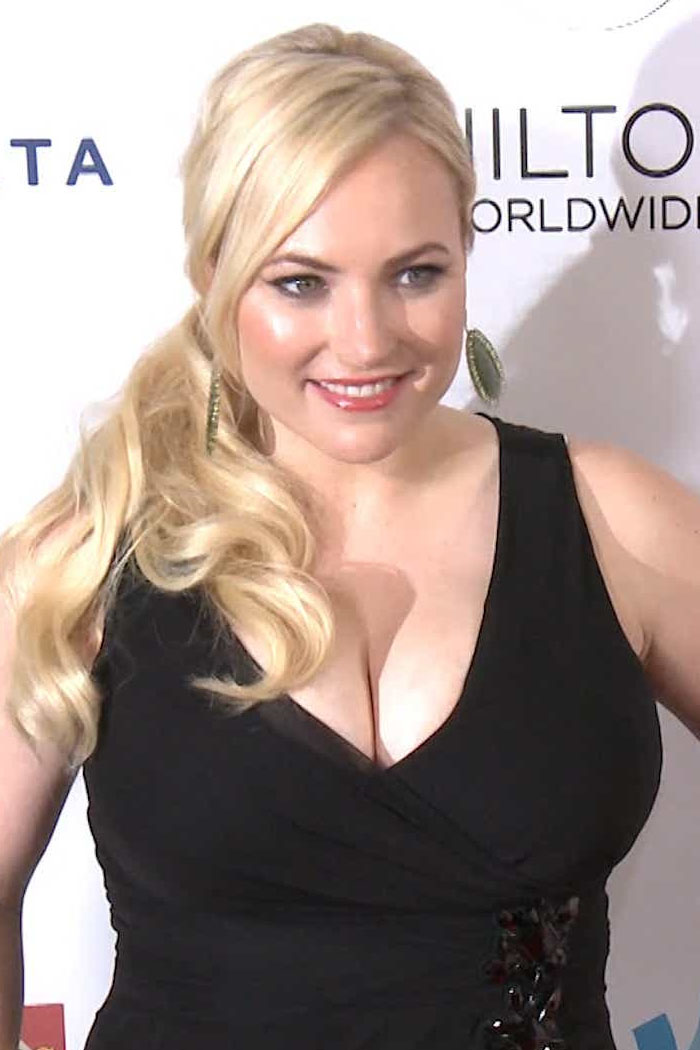 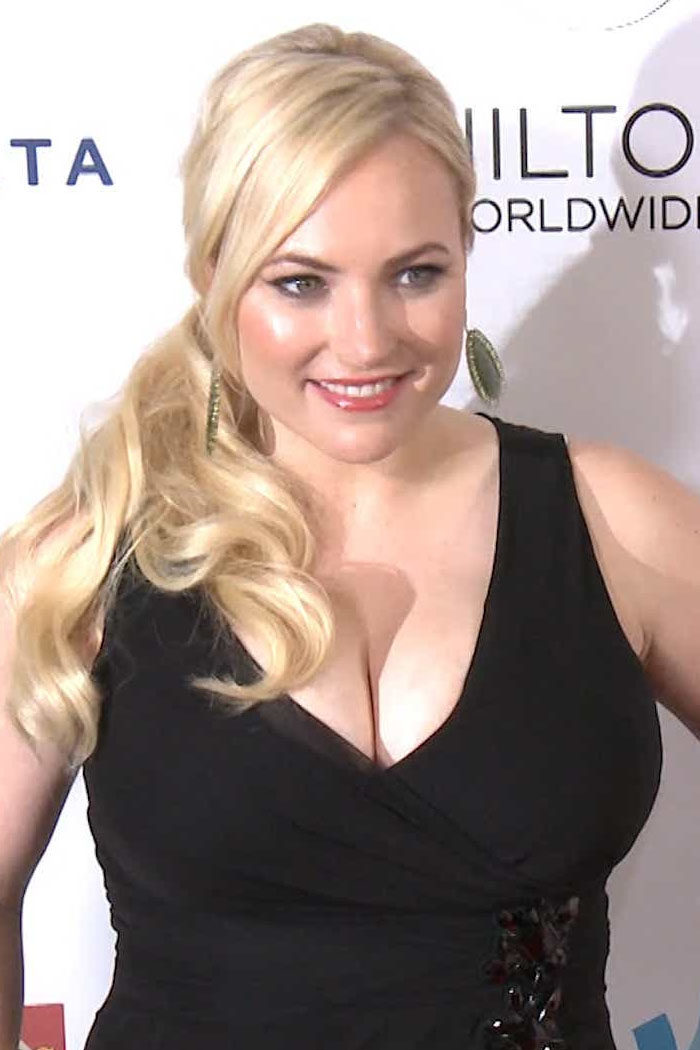 The View is known for its controversial segments and heated discussions among its panel. One host, in particular, is known for her combative nature and conservative viewpoints is Meghan McCain. Last year, a tabloid suggested the daytime show’s other hosts wanted McCain to leave the show.

The tabloid’s “insider” told the paper McCain was “hands down one of the most spoiled and conceited people to co-host The View.” Another source told the outlet McCain felt like she was “the star of the show” and it was no “stretch to say that every member of the cast hated and loathed Meghan and would break into a dance if she quit.”

The story arose after McCain got into a heated political debate with Ana Navarro. Afterward, McCain was filmed walking offset during the commercial break. The source added that if any other host had walked offset, they would’ve been fired, alluding that McCain has special privileges on the show.

It’s no secret that McCain has gone “tit for tat” with her co-hosts, but this didn’t mean any of them wanted her off of the show. A year has gone by since this phony report came out and Meghan McCain is still very much a part of The View. As of lately, McCain hasn’t been on the show as much because she just gave birth to her daughter, Liberty.

When the news broke that McCain was expecting, her co-hosts were very supportive of the daughter of the late Senator John McCain. She’ll be back to duke it out with the ladies of The View. But, from what we can see, it doesn’t look like there is any bad blood between McCain and her co-hosts.

This wasn’t the last time the Globe alleged McCain was causing drama on The View. Earlier this year, the paper claimed Whoopi Goldberg was threatening to quit The View because of McCain. The publication alleged Goldberg was “fed up” with her co-host’s “attitude” and obnoxious behavior.

Recently, the same tabloid asserted McCain was secretly plotting her exit from The View. We also disproved this bogus story, Meghan McCain isn’t planning on leaving any time soon and certainly not for the reason these stories state.

Harry and Meghan's Christmas snub to the royals