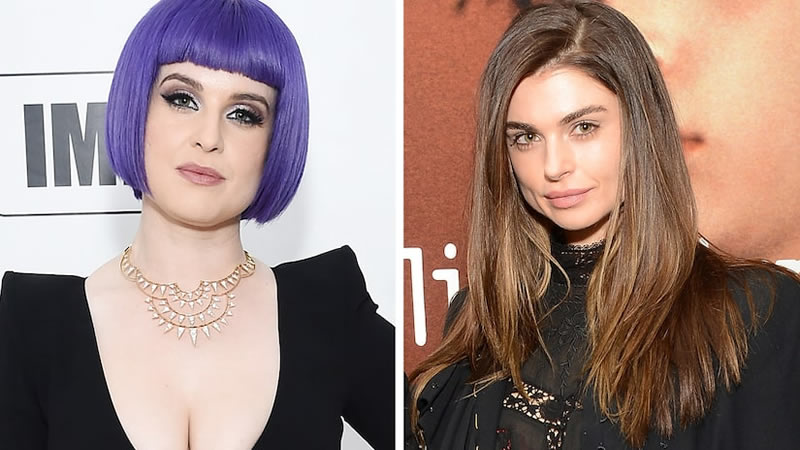 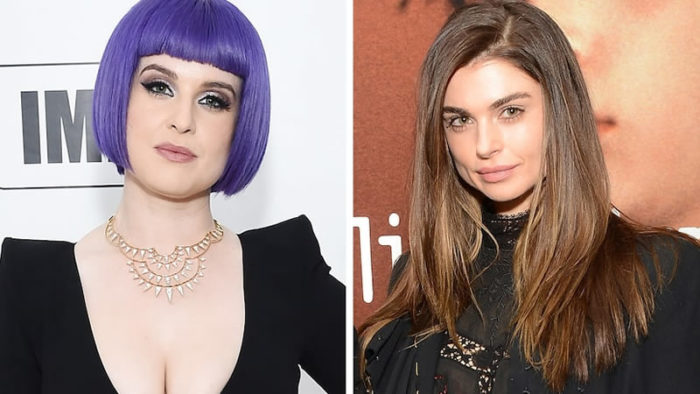 Aimee moved out of the family’s home when she was 16 and didn’t participate in their reality show.

Kelly Osbourne briefly opened up about her estrangement from her sister, Aimee Osbourne, during an appearance on Dax Shepard’s Armchair Expert podcast this week.

That was about the extent of her comments on Aimee, who has also been pretty open about their complicated relationship in the past.

In 2015, she did an interview in which she said she was pretty close with parents Sharon and Ozzy Osbourne, but that same type of relationship didn’t extend to her younger siblings.

“I wouldn’t say there is an ease between us,” she said at the time, “but there is an acceptance. Do we socialize? No.”

In 2020, she also opened up about her decision to not participate in “The Osbournes.”

“It definitely worked great for the rest of my family, but for me, and who I am, I just knew it was never something that I would have been able to consider realistically,” Aimée said on Q104.3. “To me, I’d grown up around having a pretty well-known dad anyway, and I always really valued my privacy within that family.”

“For who I am, as far as morally, and also just to give myself a chance to actually develop into a human being as opposed to just being remembered for being a teenager, it didn’t really line up with what I saw my future as,” she said at the time, before explaining how she was different from her siblings.

“I was a real kind of a loner in my teens,” she said. “I would sit in my room for hours with my disco ball light, listening to all my favorite bands and just kind of, you know, creating this kind of inner world in my head to all these incredible songs and artists.”

“I felt if I’d stayed with ‘The Osbournes’ and done the whole thing, I would have been typecast right away,” she added.

Sharon has expressed regret for letting Aimee move out of the house at such a young age. “I know that my eldest girl, Aimée, left home at 16 and she couldn’t live in our house because we were filming and it drove her insane,” Sharon said on “The Talk” in 2018. “She felt too that she didn’t want to grow up on camera. She hated the idea — it was appalling to her.”

“And so she left at 16 and I regret every day that she did,” she added. “She was happy, but it broke my heart when she moved.”

'The View': Meghan McCain Thirsts Over Will Smith: 'He Can Get It Any Time He Wants'