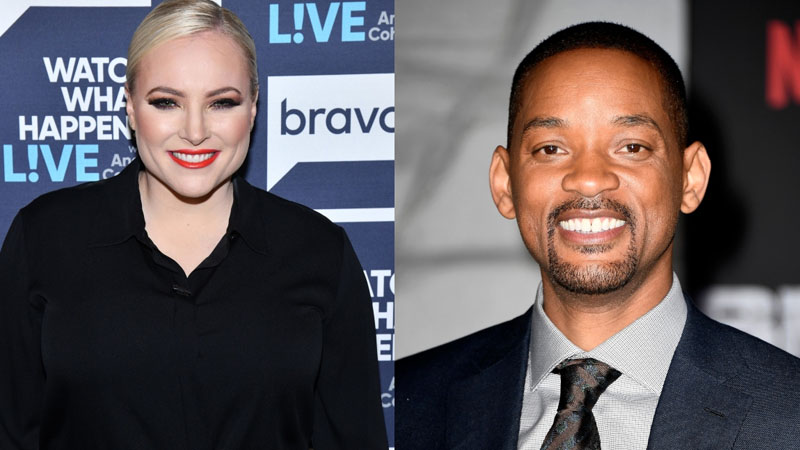 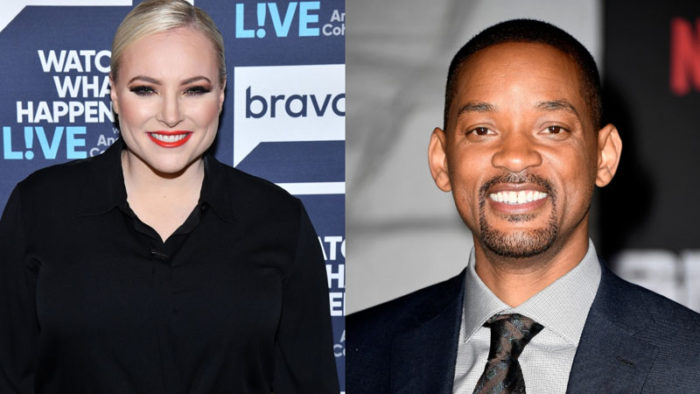 The host has no problem with Smith’s quarantine bod, or any version of his body really

Meghan McCain is shooting her shot with Will Smith. On Thursday’s episode of “The View,” the hosts turned to talking about Smith’s recent Instagram posts, in which he noted “I’m in the worst shape of my life.” But for McCain, Will Smith is perfect in any body.

The conversation started as more of a debate on whether Smith simply used the posts as a stepping off point to promote his upcoming fitness series on YouTube, rather than an attempt to be genuinely relatable to people. Host Sunny Hostin noted that “the feeling of some folks is that it felt a little opportunistic,” adding that she can understand the sentiment.

When it came time for McCain to voice her opinion on the matter, she started out by making one thing super clear: she’s fine with any body Will Smith is rocking.

“I love Will Smith and, I mean, not to be crass again but like, he can get it any time he wants,” the host stated confidently. “I love Will Smith. He is my long-term crush since I was like, 12, and I don’t care what his body looks like.”

That said, McCain didn’t actually weigh in on whether Smith’s posts were a tool or genuine sentiment. She mostly focused on the idea that body positivity needs to become more normalized, particularly for women.

“I’m a big body positivity person. I really hate, like ‘Your Summer body is here,’” McCain said. “Your body is your body, and me having a body that honestly is healthy and has been through a lot — having a baby, having pre-eclampsia, having a C-section, having everything — I’m just happy that my body is healthy and getting me able to do what I need to do. And I wish we would just stop emphasizing weight in our culture.”

WALSH: The Biden Administration Is Systemically Discriminating Against White People. Here’s The Proof