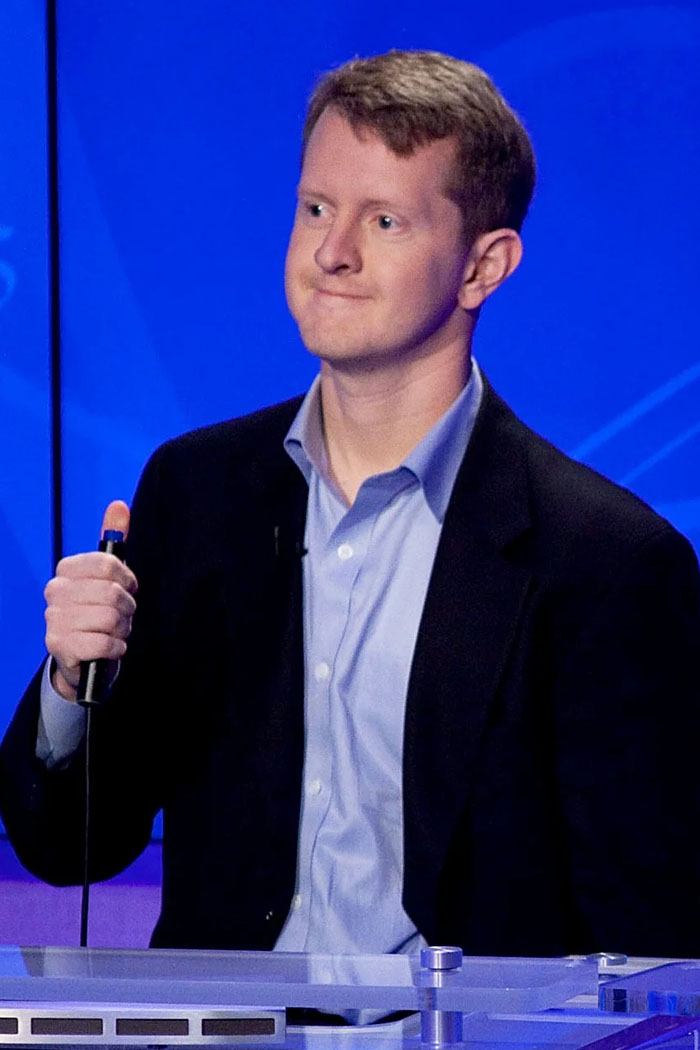 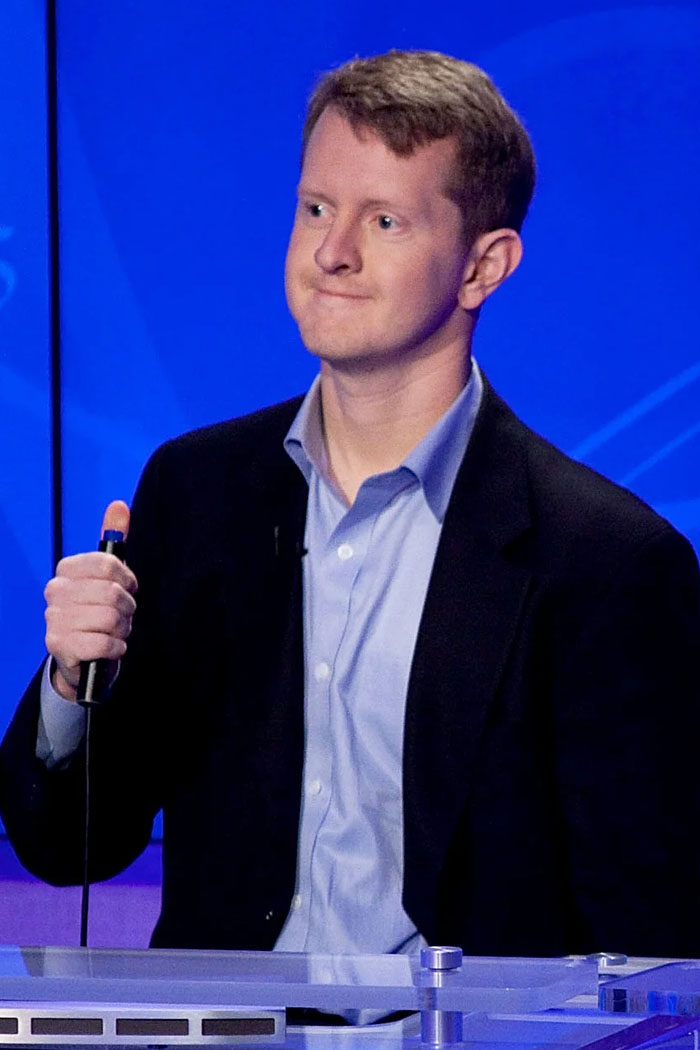 Could the next host of Jeopardy! be the long-running game show’s most famous contestant? One report says that Alex Trebek hopes to make Ken Jennings the next quiz master.

Ken Jennings has the record for most consecutive wins on Jeopardy at 74. He’s also become one of the faces of the syndicated show, often appearing in tournaments and side games, like the time he took on IBM’s Watson head-to-head.

Jennings most recently won the Jeopardy “Greatest of All Time” game, besting James Holzhauer and Brad Rutter, two other legendary players. As a result of his popularity and his friendship with Trebek, the report says, Jennings may be next in line to host.

According to the paper, long-time host Alex Trebek, who has been receiving treatment for his stage four pancreatic cancer, is pushing for Jennings to take over at his podium. A source tells the publication,

Alex’s opinions are very important to everyone making the decision, He has been the face of the show for so long that It would be ridiculous to ignore his point of view.

Indeed, Trebek and Jennings are friends. As the paper points out, the champion player chipped in and help the iconic host with the audio version of his recently published memoir and according to sources at the Enquirer, the two men bonded.

After doing his part of the book, Trebek apparently recommended Jennings to the bosses at Jeopardy! as his replacement. “With that kind of support,” a tipster tells the magazine, “he’s a shoo-in for the gig!”

Ken has correctly responded to lots of clues – now he’s presenting them! Tune in today for his first category of #Jeopardy37!

There are some reasons this story makes sense. For starters, Ken Jennings is the most famous person associated with the game show other than Alex Trebek. Having a familiar face to Jeopardy! viewers counts for a lot.

Second, Jennings has been dabbling in broadcasting for some time now, as he’s been hosting a podcast, Omnibus, for the last three years, and, as this report points out, he recently signed on as a consulting producer, a job that will include Jennings providing video clues on some select categories. The Enquirer has a checkered past at best when it comes to predicting Jeopardy hosts. In April, the tabloid wrongly reported that Matthew McConaughey was being “bombarded” with offers to be the next host. The story seemed dubious to us, one of the biggest movie stars in the world hosting a game show, but stranger things have happened.

Alex Trebek’s valiant battle against cancer has been amazing, and the 80 year old actually just started filming the latest season of Jeopardy!, taping the first new episodes since March when the COVID-19 pandemic shut down production.

Counting out this legend is a mistake. While Jennings would be a good choice to replace him, let’s not get ahead of ourselves, especially considering just how well Trebek continues to perform.

Michelle Obama Confesses: ‘I Wanted To Push Barack Out Of The Window’

Fergie & Andrew: Inside their unusual marriage