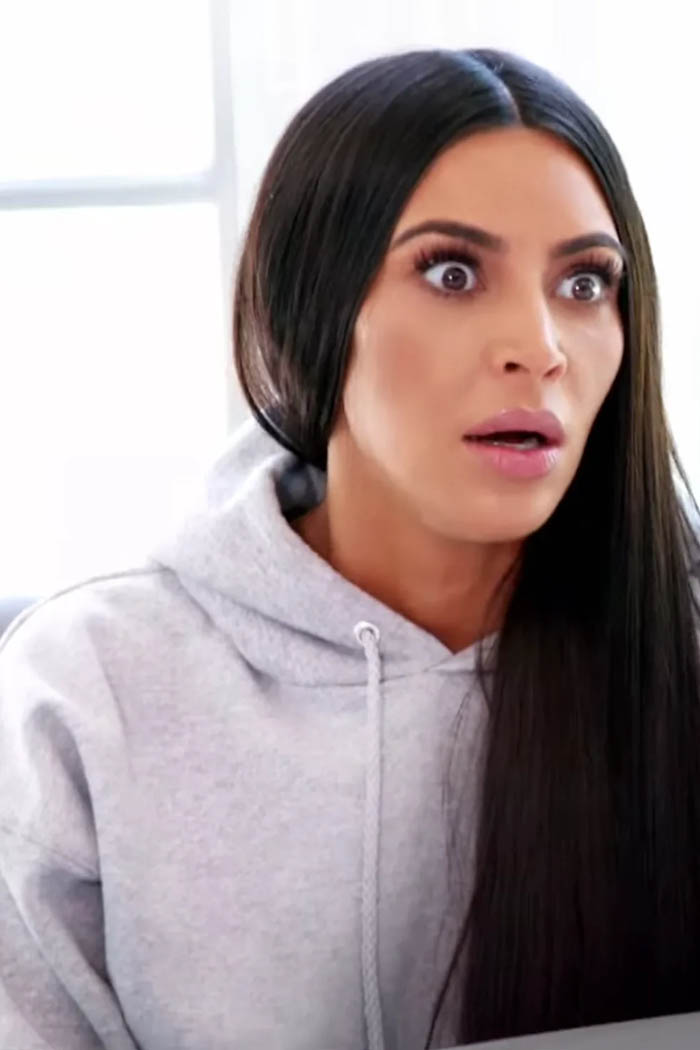 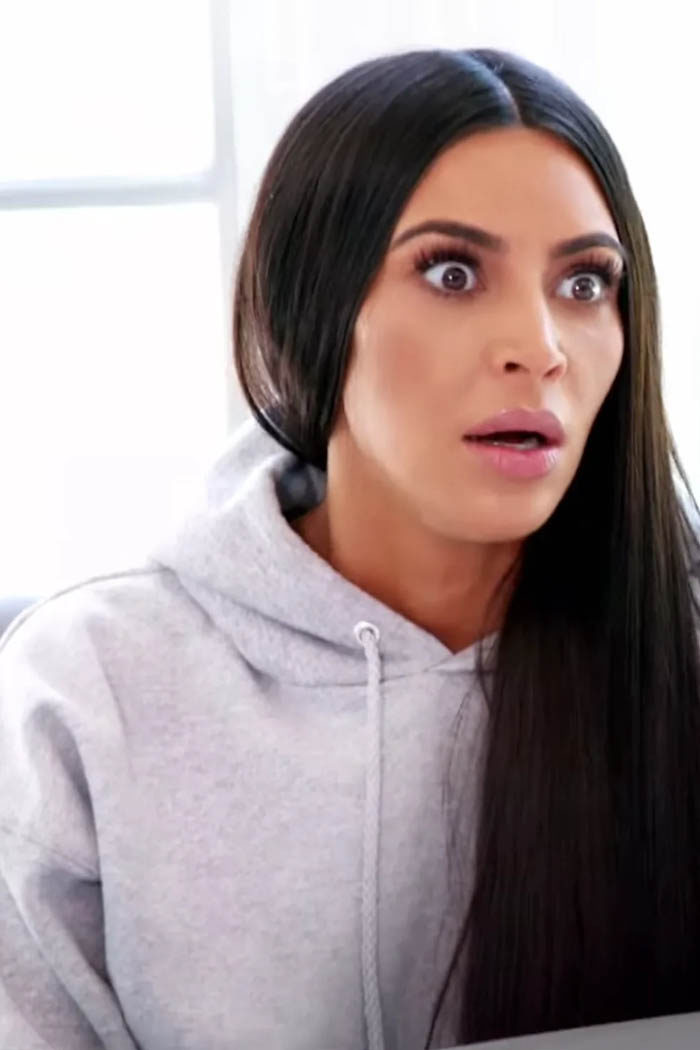 Amid the rumor Kim Kardashian and Kanye West going to be divorce, after that, here is another rumor insist that Kim Kardashian has already sat on someone nest, according to a tabloid. If Kim gets divorced, she will have their divorces for Kim Kardashian as the beauty mogul considers ending her six-year marriage to Kanye West.

According to In Touch, Kardashian and West’s “marriage has finally reached the point of no return,” and the pair “spent the holiday apart with Kardashian contacting a divorce lawyer.”

The magazine states the spouses’ split has been complicated with rumors of infidelity, money grabs, and concerns over their four kids. Many may remember the hip-hop artist’s outlandish rant he made on Twitter and his unsuccessful presidential run.

Is Van Jones ‘The One’ For Kim?

According to the tipster “Kim and Van Jones are talking on the phone daily and they also have chemistry “Van is a much better fit than Kanye. We all want to see her happy again, and he could be ‘the one.’ The outlet claims even a former employee agrees Jones and Kardashian would make a great couple.

According to our brother site Gossip Cop it is not sure that Kim and Kanye going to be divorced and we do know that Kim is not dating someone else.  It is clarifying that the Woman’s Day that asserted Kardashian and Jones were reportedly dating. However, a rep for Kardashian said there was “no truth” to the report.

Though reports have come out about Kardashian and West’s impending split for quite some time, it’s still premature to assume cheating or money issues is what led to the spouses calling it quits.