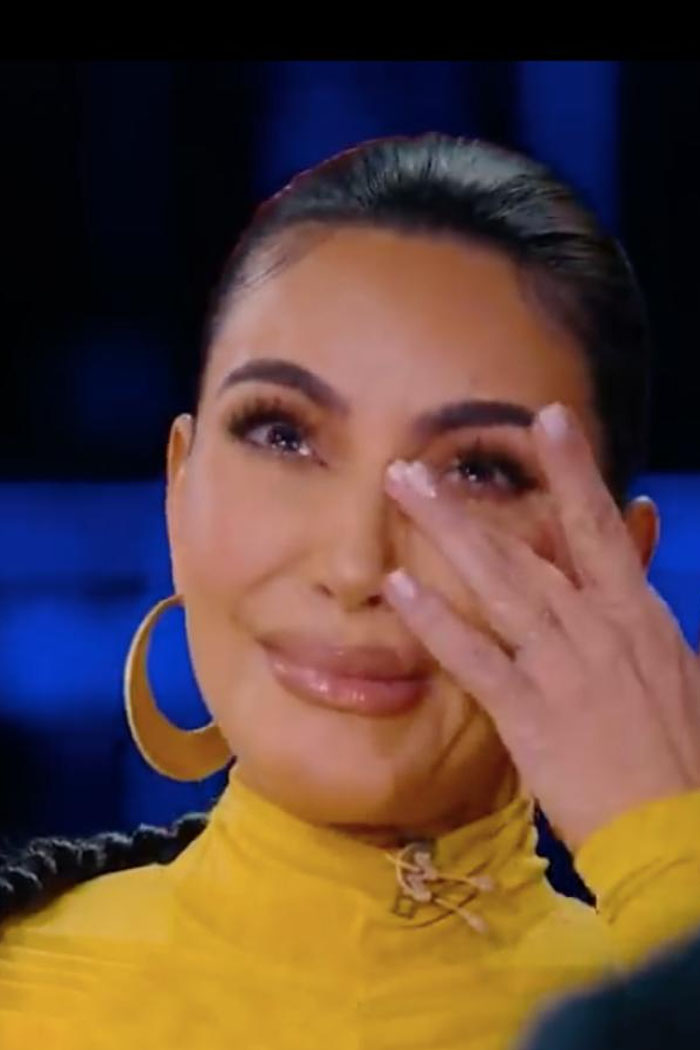 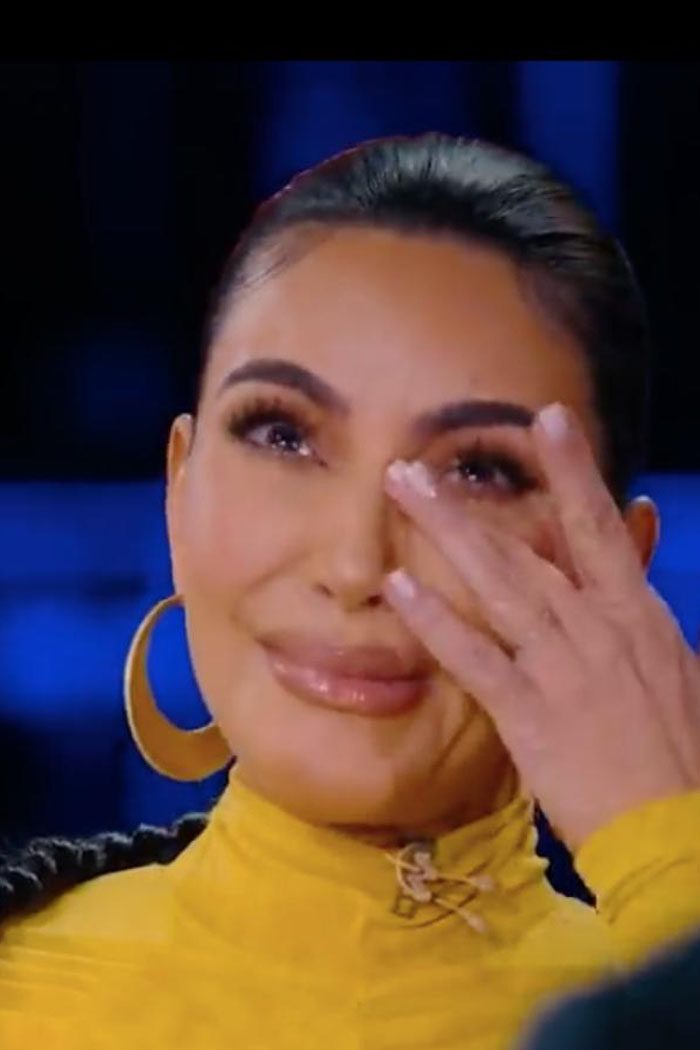 Kim Kardashian – who was bound and robbed at gunpoint during a heist in Paris – broke into tears while sharing an untold story about the fear and pain she had to go through during the terrifying incident in 2016.

The 39-year-old reality star recalled the horrifying incident on Netflix’s ‘My Next Guest Needs No Introduction’,  saying robbers broke into her room, took her phone and asked for ‘the ring’, Kim was grabbed by one of them and thought she was going to be sexually assaulted.  She even made an effort to call 911 but didn’t know what the number was in the capital of France.

Sharing her fear with the host of the show, The ‘Keeping Up With The Kardashians’ beauty couldn’t stop worrying about how her sister Kourtney would be ‘traumatised for life’ by finding her dead in their hotel room.

The heinous incident took place when the sisters had been staying in the city for Paris Fashion Week, with Kourtney deciding to go out clubbing with a friend one evening while Kim decided to remain in the hotel room.

Kourtney even took the siblings’ security guard with her, and at midnight Kim heard someone ‘stomping up the stairs’, and felt ‘immediate panic’. She revealed: ‘I was like, OK, this is the time I’m gonna get raped. Like deal, this is gonna happen, just prepare yourself’, even she started to cry.

She continued to describe the situation that left her totally  in panic  ‘So, I did and then – I don’t know why I’m crying, I’ve talked about this before – and then he tied me up with handcuffs and zip-ties and then duct tape and duct-taped my mouth and my eyes.’

Kim Kardashian luckily remained unscathed in the incident and said she’s thankful for this day that it was her targeted in the robbery rather than one of her sisters.

The host also grilled Kardashian about working with President Donald Trump and his administration on criminal justice reform in 2018.