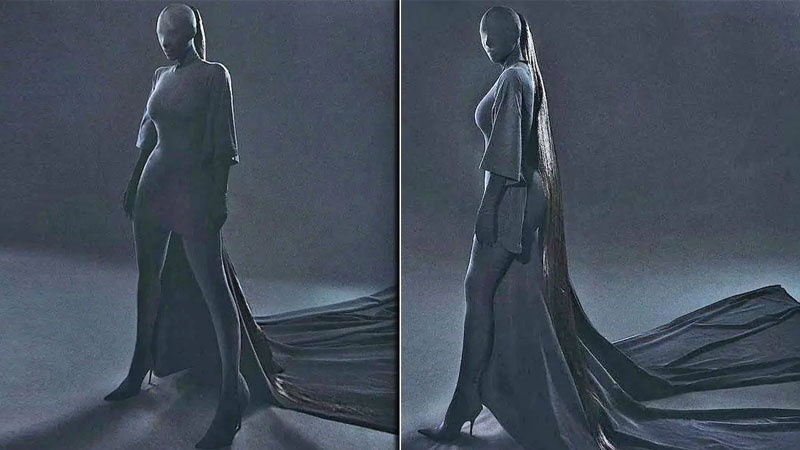 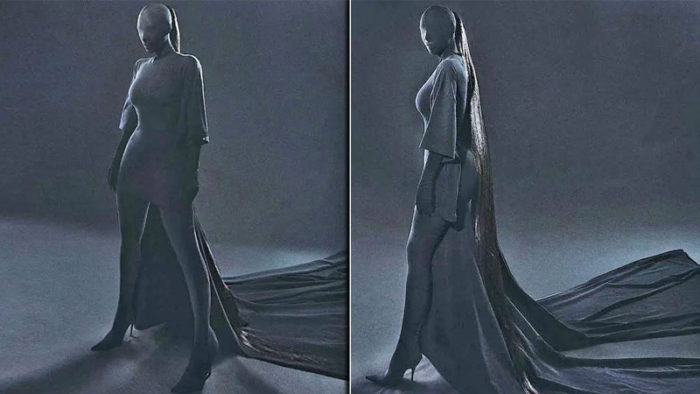 Kim Kardashian is known for experimenting with her outfits, and a lot of times, Kanye West has been her personal stylist. Be it an event, a celebration, a party, or just a casual outing, she has given her fans and other fashion enthusiasts some of the best inspirations for dressing up. The Keeping Up With the Kardashian star has truly become a fashion icon.

However, there are times when even Kim K is trolled for what she wears. Back in May 2021, the fashion and makeup mogul was trolled after her photos of wearing ‘Om’ earrings went viral on the internet. Now, Kim is under the spotlight again, after her 2021 Met Gala outfit became a target for the trolls.

Kim Kardashian attended Met Gala, for which she wore an avant-garde look from Balenciaga, which showed absolutely zero skin. As dramatic as it may have been, people on the internet could not stop from comparing the celeb with Harry Potter’s dementors. Several tweets from netizens started to pour in on Twitter which mocked Kim’s Met Gala look.

While talking about Kim Kardashian’s look, one Twitter user said that Kim “decided to go to the #MetGala2021 as the dementor from Harry Potter.” While another one added, “Kim & Kanye entering the met gala looking like two dementors #MetGala #MetGala2021.” More netizens also asked as a joke to spot the difference between the star and the Harry Potter character.

Gonna tell my kids Kim Kardashian was actually a Dementor all along pic.twitter.com/he44DOY0cL

kim kardashian as a dementor on the met 2021 pic.twitter.com/h7tvNJD6ks

The Met Gala is one of the most prestigious events in America. It is an annual fundraising gala for the benefit of the Metropolitan Museum of Art’s Costume Institute in New York City. Along with Kim Kardashian, several A-list celebrities like Jennifer Lopez, Ben Affleck, Timothee Chalamet, and Lil Nas X also walked the red carpet.

Brooke Shields Says Her Latest Project, ‘Beginning Is Now,’ Has Been Decades in the Making