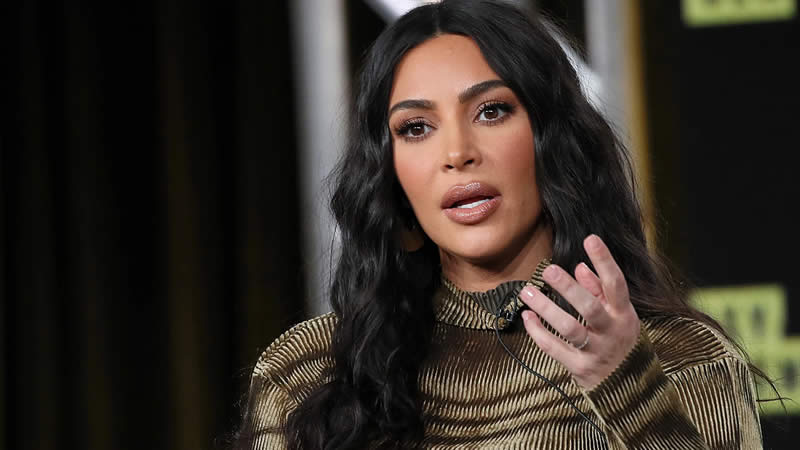 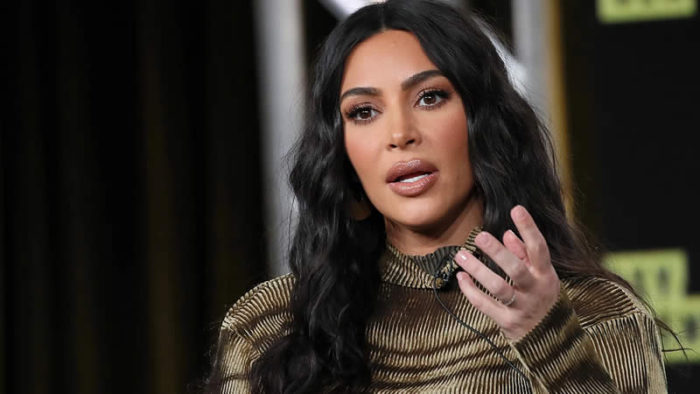 Kim Kardashian debuted a new bleached eyebrow look on social media — and her fans, well, they weren’t sure what to think about it.

The “Keeping Up with the Kardashians” star, 40, shared photos from the brow bleaching process Thursday in her Instagram story.

The first pic showed the SKIMS founder posing with heavy bleach smeared across her eyebrows. Her naturally brunette hair was done up in no-fuss braids.

A second image found her showing off the results of the bleach job — eyebrows so light blond, they practically blended into her skin.

The reality star shared a third and final pic that showed her donning a blonde wig to match her brows. The result? She looked nearly unrecognisable.

On Twitter, Kardashian shared two more images showing her bleached brows, and explained in her caption that the dye job was for “a special shoot.” Though Kardashian has played around with her hair color in the past — even flirting occasionally with blond hues — this is the first time she’s altered the look of her eyebrows.

Many fans responded to Kardashian’s Twitter pics to tell her they gave her new look two thumbs down.

“Not looking good babe! U need brows and they need to be black!” another commented.

However, some fans thought the mom of four still looked fabulous. “Can we all just agree that this woman always looks like an absolute queen no matter what she does. So pretty,” gushed one.

“Ok I’m obsessed with this!” wrote another. “Love when you try something new! Can’t wait to see the finished product.”

Kardashian’s followers needn’t have fretted. Within hours, she looked like herself again — and tweeted a mirror selfie to prove it. In the pic, Kardashian posed in jeans and a tight tank top with her hair and eyebrows both back to brunette.

“But just like that I’m back dark…,” she captioned the shot.