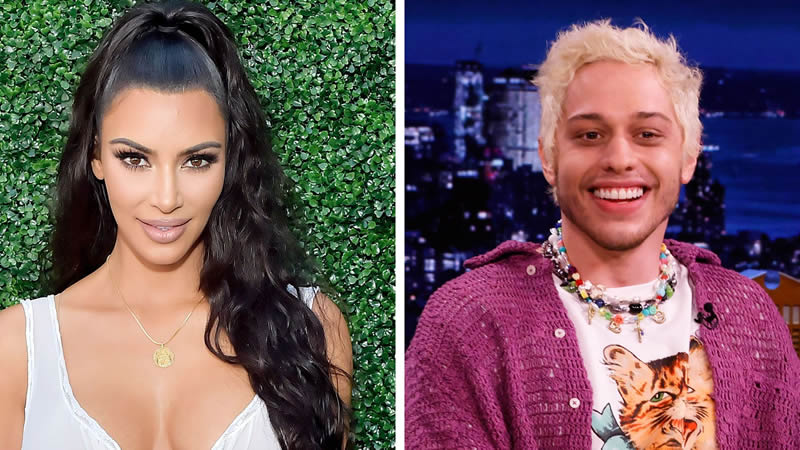 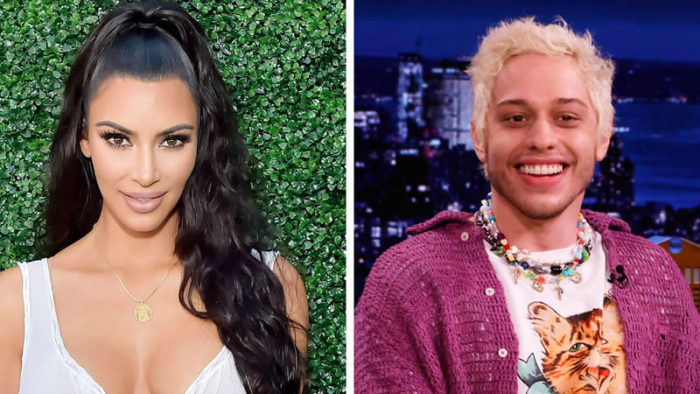 Looks like Pete Davidson will now have to keep up with the Kardashians. As per Page Six, the 41-year-old Skims entrepreneur and the 28-year-old “Saturday Night Live” star are officially dating.

The couple’s developing relationship was revealed after many dates in Davidson’s birthplace of New York City and Kardashian’s hometown of Los Angeles.

As per Page Six, on Tuesday, the “King of Staten Island” actor celebrated his birthday in California, where he spent time with Flavor Flav at the “Keeping Up With the Kardashians” alum’s mother Kris Jenner’s Palm Springs residence.

The unusual gathering was also used to promote Kardashian’s Skims pyjamas, since Davidson, the reality star, and Jenner, 66, were both wearing a pair.
According to Page Six, Kardashian and Davidson were first seen holding hands on a ride at Knott’s Scary Farm in Southern California on October 29, only a few days after her “SNL” hosting gig, when the couple shared a kiss during a sketch.

According to Page Six, the “Big Time Adolescence” actor then brought the KKW Beauty entrepreneur to a private supper on the roof of Campania in Staten Island, where they were able to have a romantic meal without the presence of security.

“They were smiling and laughing a lot and seemed genuinely affectionate with each other,” an insider said as per Page Six, adding that “there was no Kravis-style PDA” in reference to Kim’s sister Kourtney Kardashian’s showy romance with fiancé Travis Barker.

While Kim is preoccupied with Davidson, Kanye West, her estranged husband, has been reportedly dating model Vinetria. West and Vinetria’s relationship looked to take a more serious turn when the rapper, 44, and the social media personality, 22, attended their first public event together: the first basketball game of his Donda Academy in Minneapolis.

Meghan Markle drinks milk out of a baby bottle, jokes about her 'boo' in Ellen's HILARIOUS prank video