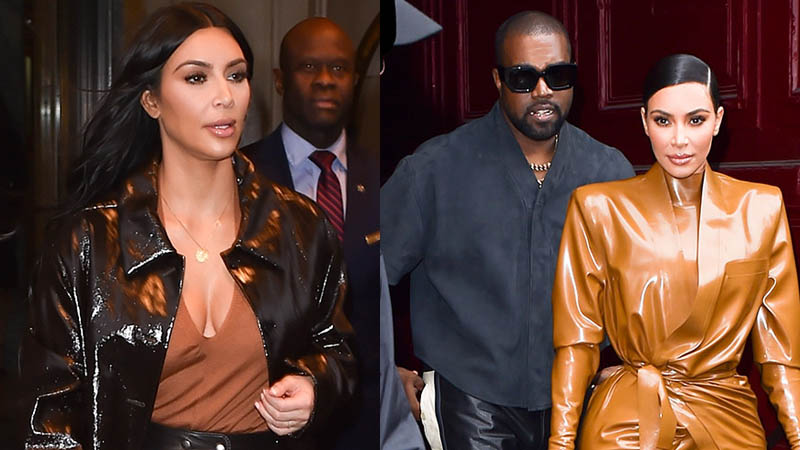 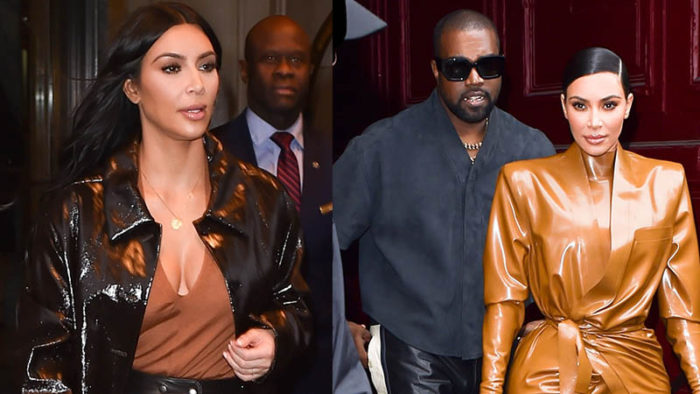 Although Keeping Up With The Kardashians is heading into its final season, it looks like the drama is far from over. The March 8 teaser trailer for the new season hints at plenty of excitement and heartbreak, and it seems to answer one of the most common fan questions: will Kim and Kanye’s divorce be featured?

The teaser does not directly mention the divorce, but one seriously dramatic scene is shown. In it, Kim Kardashian is bawling crying to the rest of her family, saying “I just feel like a f***ing loser.” It doesn’t seem like too much of a stretch to think that her emotional moment could be related to the end of her marriage.

Though Kim has stayed pretty quiet when it comes to her divorce, this is not the only time she has alluded to it. While speaking to Vogue, Kardashian admitted that this past year had been difficult. “I think this year has been so challenging, but I also think it was a huge cleanse and just a huge opportunity to really be grateful for the simple things,” she explained.

She also said that this past year has been an opportunity to reevaluate who you want to “spend your time with.”

Kardashian told the outlet, “It’s a huge awakening that so many people had, just who you want to spend your time with, the people that you’ll allow into your home. When we do start to fill our plates back up, I hope we won’t fill them up with things that don’t make us happy.”

Only a few days earlier, Page Six reported that all communication between Kardashian and Kanye West had stopped. Apparently, Kanye made the decision to cut off communication. A source explained, “Even before Kim filed for divorce, Kanye changed his numbers and said, ‘You can contact me through my security.'”

However, their lack of direct communication has reportedly not gotten in the way of co-parenting. “Despite this, she trusts him around the kids. He loves them and is seeing a lot of them,” the insider said. “She leaves the house and he arrives and hangs out with the kids. They have an army of nannies so the transition is easy.”

Based on these reports, it sounds like both West and Kardashian are coping as well as possible during this difficult time. We’ll have to wait until this season of KUWTK is fully underway to a closer look at how Kim is feeling behind-the-scenes though!

Prince Harry and Meghan Markle's chief of staff steps aside