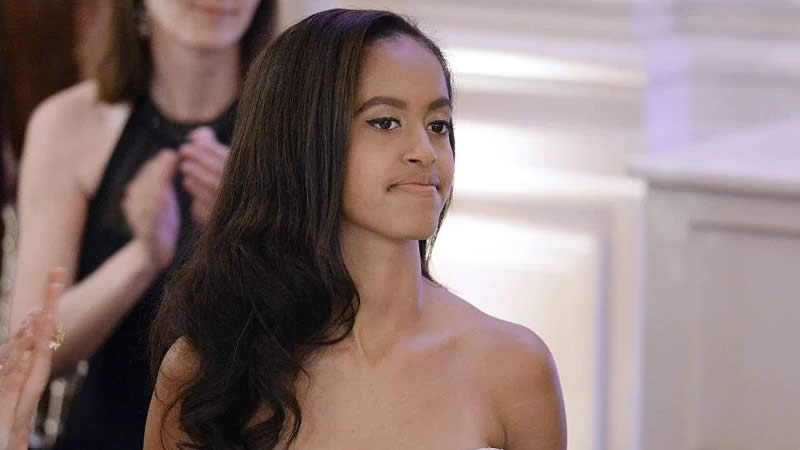 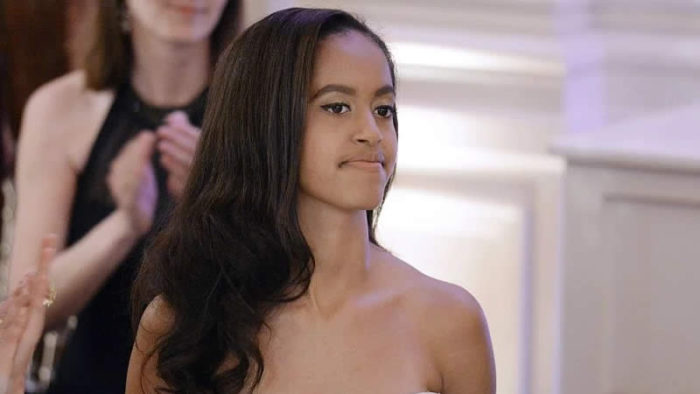 Lexi Underwood has reportedly been cast as Malia Obama in the upcoming series The First Lady.

The Little Fires Everywhere star will play the 44th President and former First Lady’s daughter in the upcoming Showtime series. She’ll act alongside Viola Davis, who will portray Michelle Obama as well as British actor O.T. Fagbenle, who will star as Barack Obama.

According to Variety, Underwood’s role as the Obama’s eldest daughter will portray her as “open minded and intelligent” and someone who “pushes her parents to make socially conscious decisions.”

”Sitting in so much gratitude,” she wrote. “@michelleobama you and the entire Obama family are the epitome of excellence and will forever be my First Family. Malia, I am humbled and honored to tell your story. Thank you @violadavis @showtime & my phenomenal team @creativeartistsagency, Untitled Entertainment, & @independentpublicrelations for making my dreams come true ! I can’t believe I get to work with so many incredible humans.”

Viola Davis is slated to serve as executive producer for The First Lady along with her husband Julius Tennon and Andrew Wang of JuVee Productions. Bird Box director Susanne Bier has been tapped to direct as well as executive produce. The series is written by Aaron Cooley.

A release date for The First Lady has yet to be announced.

Kim Kardashian’s Heartbreaking Announcement—We Feel SO Bad For Her!